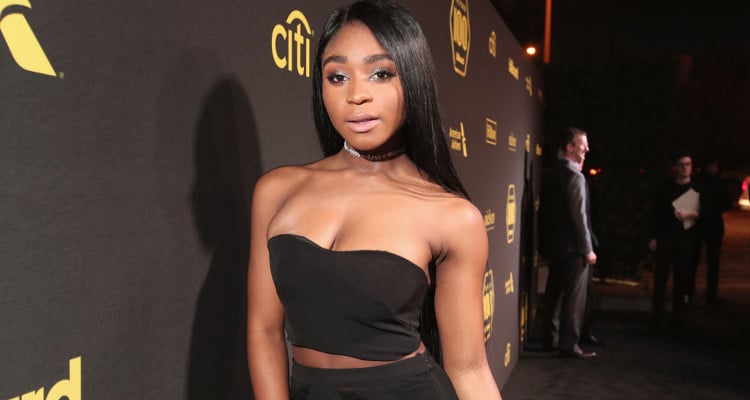 Normani Kordei is one of the contestants on Dancing with the Stars and her professional dancing partner is Val Chmerkovskiy. Below are some of Normani Kordei’s hot pics from her Instagram.

Normani Kordei is a part of the girl group Fifth Harmony, which was formed on the second season of The X Factor. On March 1, ABC made an announcement that Normani would be a contestant on season 24 of Dancing with the Stars. Currently, other than the show, Normani is also busy on a Fifth Harmony tour which will end on May 27, 2017. This it difficult for her and her partner, Val Chmerkovskiy, to find time to rehearse.

Val revealed, “I’m going with her on this Asian tour, and we’re going to be in eight different countries. This is actually the first time in my being on the show that I’m literally going to be prepping on the other side. There are two times we actually fly on a Monday. If we don’t make a flight or there’s a storm or delay, we miss the show.”

Many think that Normani has a slight advantage, given the fact that she is an artist and a trained dancer. Considering she even taught Val her “Work from Home” moves, we would not be surprised if Normani takes home the Mirrorball Trophy! We will have to keep watching Dancing with the Stars to know for sure.

With her amazing performance during the premiere of Dancing with the Stars, a lot of buzz has surrounded the young singer. We have put together a list of the 10 hottest Normani Kordei pics right here. 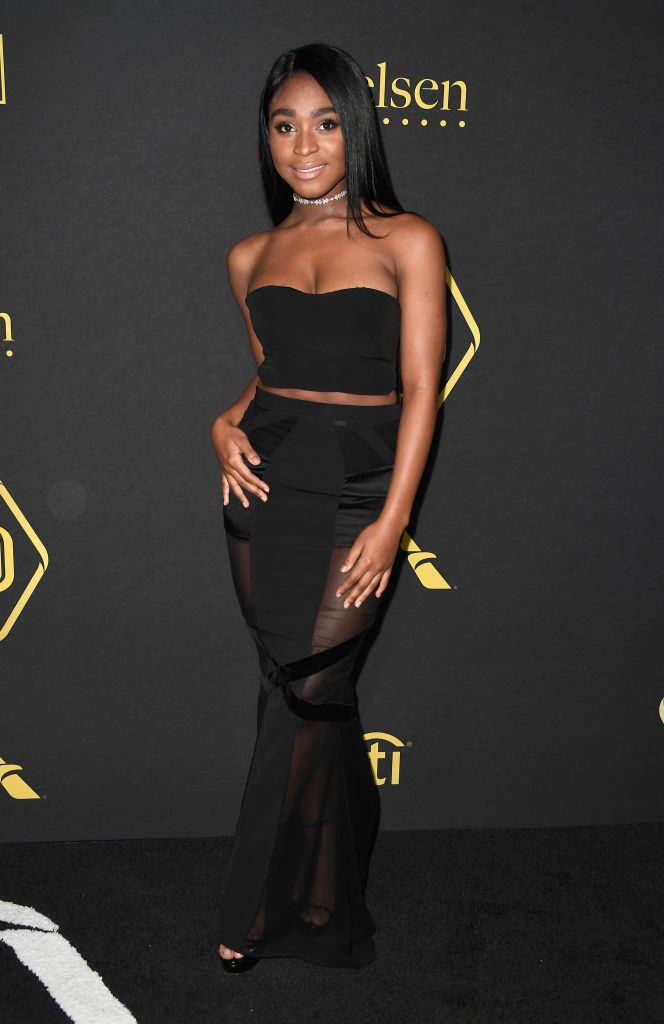 Also Read: Erika Jayne and Gleb Savchenko on “Dancing with the Stars” 2017: 5 Facts to Know 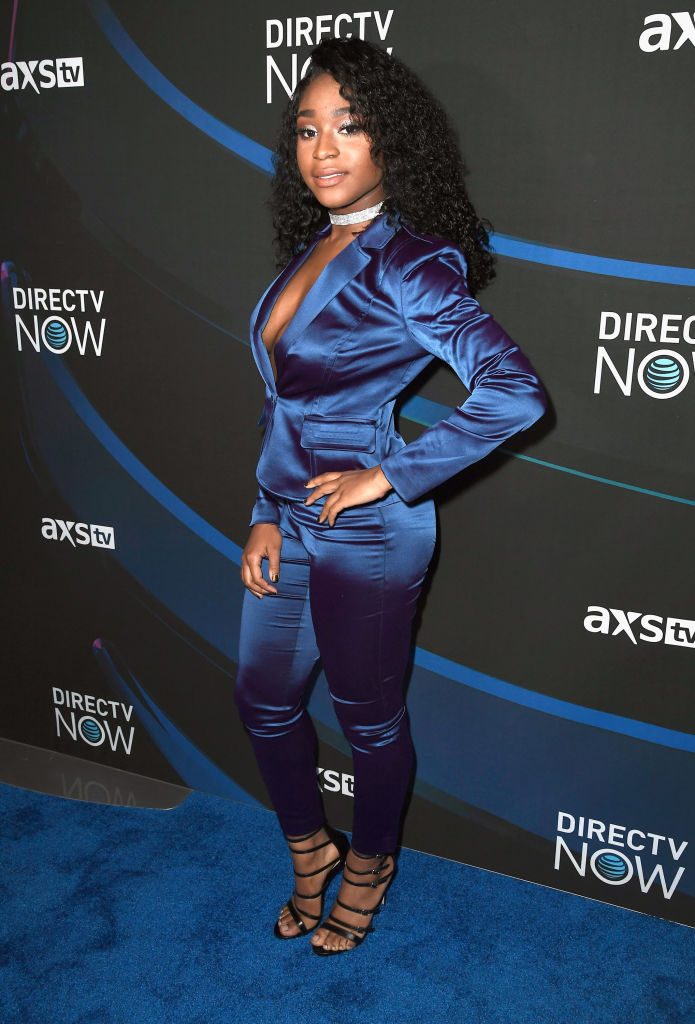