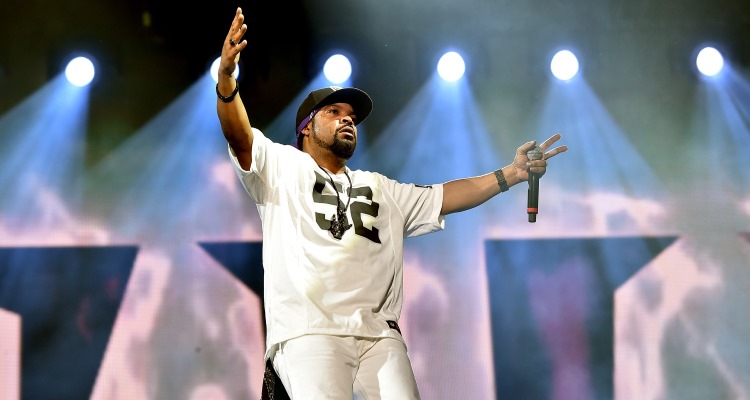 The Mafia III video game is set in 1968 New Bordeaux (a fictional version of New Orleans), and character Lincoln Clay is seeking revenge against the Italian Mafia. Ice Cube’s song is “all about getting payback” and the rapper thinks “it’s so cool to do something on this level for hip-hop.”

“Most of the time it’s for movies, commercials or TV,” Ice Cube told 680 News. He added, “I’ve been doing music for a long time and in the rap game. Just the fact that they want to hear my voice, it makes me feel good. They could’ve grabbed one of the new artists. But it made me feel good that we have a new game, and they are still going back to one of the originators.” Check out the Mafia III trailer and Ice Cube’s new song below:

A choir repeats “Everybody wants to go to Heaven,” while Ice Cube raps, “I’ll send you fast boy, with a blast boy / Messin’ with the wrong one, send you on that long run / Pop you like a pro, now you good to go / Ah nobody wants to die.”

Check out the full lyrics for Ice Cube’s new song, which are available on Genius, plus an exclusive interview with the artist where he breaks down the lyrics and comments on them, line by line.

Mafia III is set to launch Friday, October 7 for PlayStation 4, Xbox One, and Windows PC.