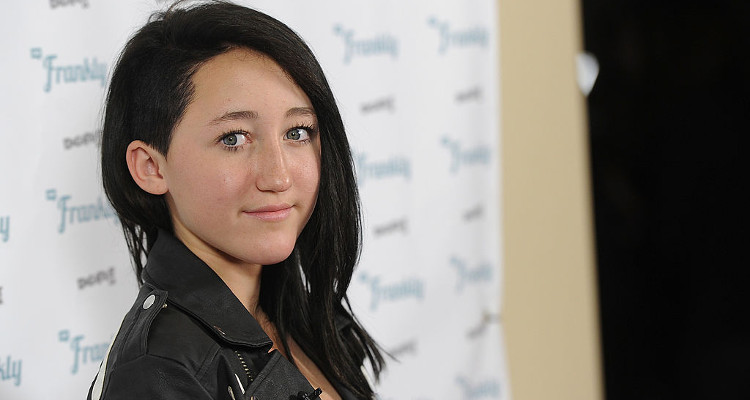 Miley Cyrus’ love for her little sister can’t be tamed! Noah Cyrus made her awards show debut at the 2017 iHeart Radio Music Awards last night (March 5), and we got to see their sisterly bond.

Noah Cyrus took to the stage of the iHeart Radio Music Awards to perform her debut single, “Make Me Cry” with Labrinth. And who better to introduce her first award show performance than her own famous sister and number one fan, Miley Cyrus? Clad in an “I heart Noah” shirt and holding a poster, Miley referred to her baby sister as the “coolest person” she knows. As Miley rightly pointed out, “2017 is about to be Noah’s year.” So, we’ve compiled Noah Cyrus’ wiki, including facts about her net worth, family, and songs. Read on to learn all you need to know about her!

Noah Cyrus caught the acting bug pretty early. When she was just three years old, she acted in the TV medical drama, Doc, which starred her father, Billy Ray Cyrus. Miley also appeared on the show for three episodes, including the pilot, while Noah played the role of Grace Hebert for six episodes. She also played a few small roles in Miley’s career-making Disney series, Hannah Montana.

The 17-year-old’s first major acting role was in the 2008 animated feature film, Ponyo. Noah voiced the title character in the English version. Noah only just started her career, but she’s already on her way to surpassing her sister. In less than a year, Noah accumulated a net worth of $1.0 million. That’s still a lot less compared to Miley Cyrus’ near $200.0 million wealth today, but if she’s already this rich from a few acting jobs and one year, her net worth will grow in the blink of an eye!

#2. She’s the Youngest in the Cyrus Musical Dynasty

Born Noah Lindsey Cyrus, she is the youngest in the Cyrus brood. Her mother, Tish Cyrus has two children from a previous marriage: Trace Cyrus, who is part of the pop-rock band, Metro Station and Brandi, an actress. Tish and Billy Ray have three children together; Miley, Braison, and Noah.

Noah is the next Cyrus to enter the music scene. According to Miley, “Her voice is amazing, her songwriting is beautiful and relatable.” She debuted her first single, “Make Me Cry” with the U.K. singer/ producer, Labrinth. The song debuted on the Billboard Hot 100 chart.

Noah Cyrus has announced that her debut album, NC-17 will be releasing soon. The steamy music video for “Make Me Cry” could possibly set the tone of her debut album. Check it out below!

#3. She Reportedly Dated a Jonas Brother

You thought only Miley dated a Jonas Brother? While Miley once dated Nick Jonas, Noah was allegedly dating the youngest Jonas brother, Frankie Jonas, when they were kids! In 2008, Noah sang the theme song of Ponyo with Frankie. There were dating rumors between the youngest Cyrus and Bonus Jonas, but they were not confirmed by either party.

In 2013, Noah was romantically linked to Paris Brosnan, Pierce Brosnan’s son. They were only 12 years old back then and were reportedly “in love” with each other. (Sigh, young love…). But, reportedly there’s no man in Noah’s life at the moment. Not that anyone would know much about Noah’s dating life what with all the focus on Miley and Liam Hemsworth’s topsy-turvy relationship!

#4. She Doesn’t Care about Being Compared to Miley

When you’ve got famous siblings and parents, comparisons are inevitable. So of course, Noah is often compared to Miley. But, they are very similar; both have unique aesthetics, larger-than-life voices, write amazing songs, and have even dated a Jonas Brother! But what does Noah think about all the comparisons?

It doesn’t affect her. “We’re going to be told that we sound alike,” she told Billboard in an interview. “I’ve been expecting that. It doesn’t take me by surprise, and it doesn’t bother me.” According to Noah, Miley also gave her some advice saying, “Miley always says, ‘Don’t ever look yourself up or read your comments, ’cause you’re gonna see stuff that you don’t want to see.’ That’s the best advice ever. If it’s making me happy, then it’s working.”

#5. She is an Animal Rights Activist

The Cyrus family lived in a farmland in Nashville. Noah grew up away from the music industry and rode horses as a child. She later found her passion for songwriting while accompanying her dad on the road during his tour.

On her 13th birthday, Noah raised funds to ban the use of horse-drawn carriages in New York City’s Central Park. She urged her followers on Twitter to donate $13.00 or more to the cause instead of a birthday gift. At the age of 15, she teamed up with PETA to appear in a gruesome advertisement against animal dissection in high school labs. 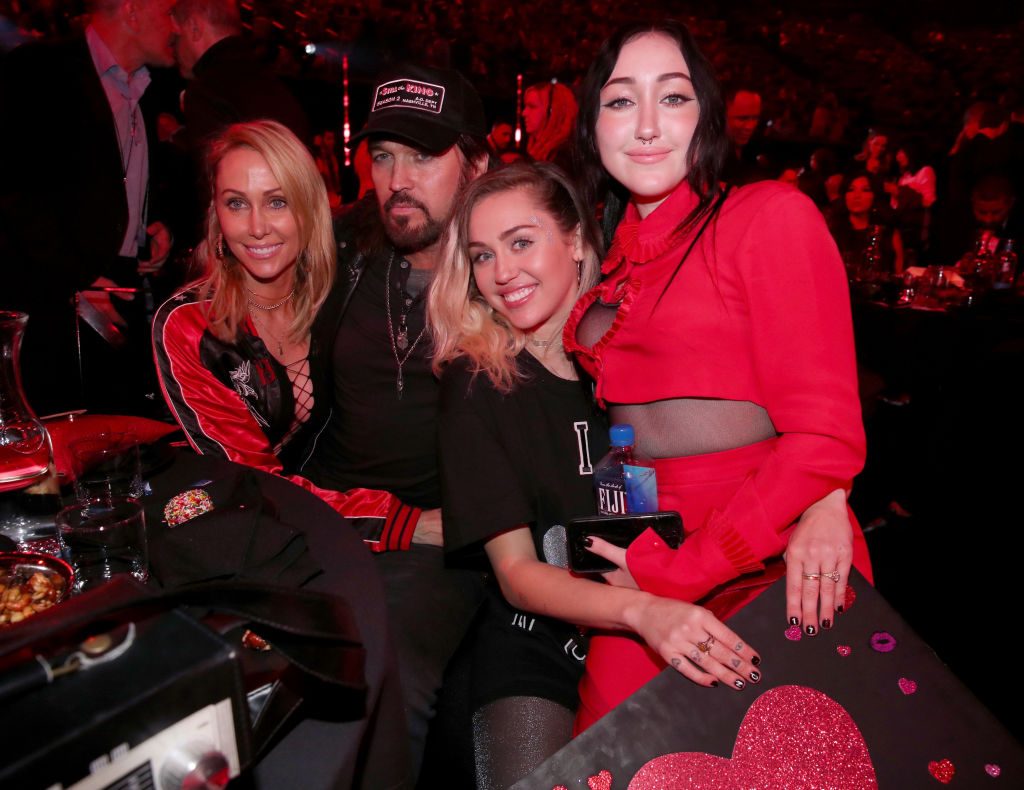