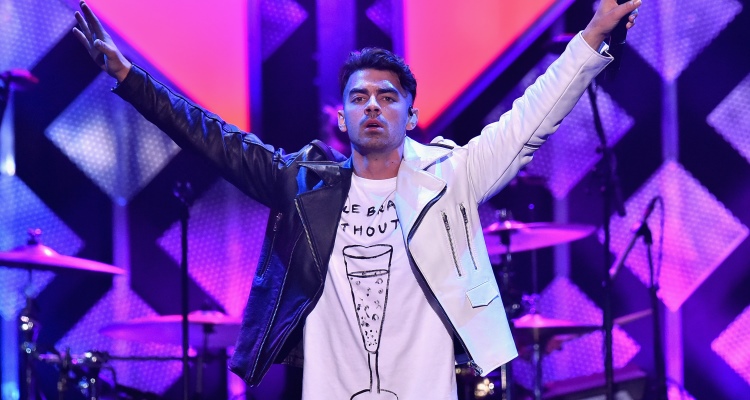 Former Jonas Brothers member, Joe Jonas has been on a non-stop career high after he and his brothers parted ways. Now, the DNCE frontman graces the cover of New York’s Gotham magazine for their spring issue giving fans even more to crush over!

Along with a Joe Jonas cover shoot, Gotham had the chance to speak with the 27-year-old about fame with his new group, DNCE and working with model and friend, Ashley Graham. Right now, there’s nothing hotter than the Hollywood/music scene and the “Cake by the Ocean” singer fits in perfectly with Gotham’s message and target audience. From Joe Jonas’ Music to Joe Jonas’ hot pics—there’s no shortage of exposure on the young singer and his life is in the spotlight, even more so when he’s dating! Are he and Game of Thrones star, Sophie Turner even still dating? 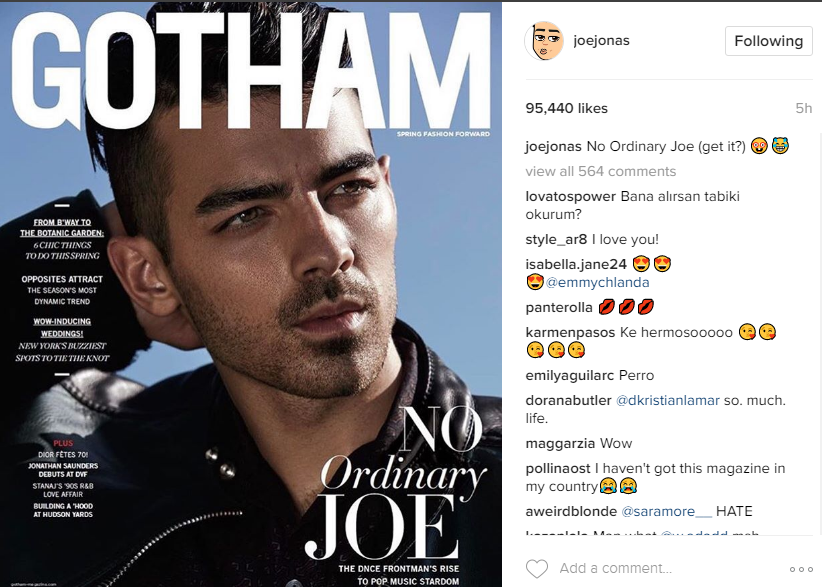 It’s not all the time artists get a successful second act, but apparently the “Toothbrush” singer is an exception. With hits like “Cake by the Ocean” and now “Blown” (which was featured in movies such as Bad Moms and Teenage Mutant Ninja Turtles 2), Jonas has learned to go with the flow after his Jonas Brothers breakup and start over from his previous Disney persona. 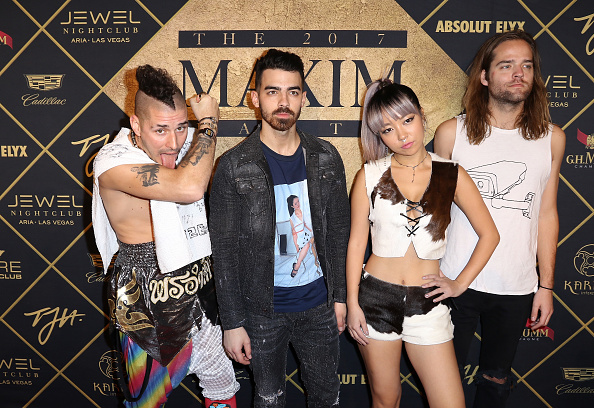 “For all of us, it’s like a new life in a way,” said Jonas. “The music industry moves so quickly and everyone is listening to the next thing that’s coming out, and it’s always the goal to find the next song or next band, and so we feel very lucky to be able to have a life in the music industry again and have fans out there. We really appreciate it, and we know it’s not easy. We’re just having a blast and enjoying every minute.”