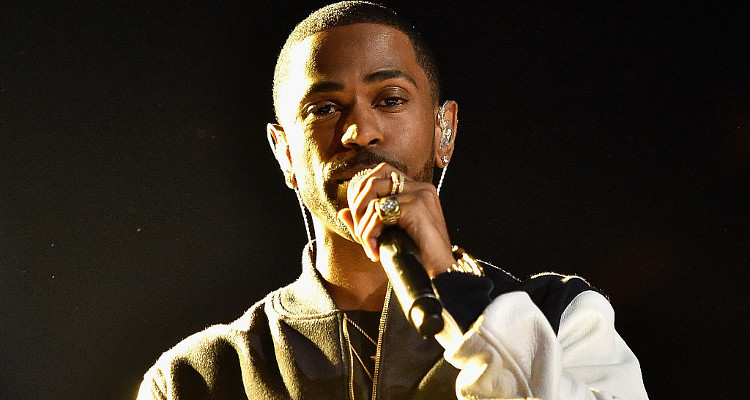 Big Sean has released his fourth studio album, I Decided. The single “No Favors” is catchy and smooth, and is likely to do well on the charts. The song also features Eminem.

Big Sean grew up listening to rappers who inspired him, and it was his dream to work with Eminem. He got the opportunity on his fourth studio album, I Decided, as Eminem is featured on Big Sean’s single “No Favors.” His album, I Decided dropped this morning (February 3) and two of Big Sean’s new songs, “Bounce Back” and “Moves,” are already  hits.  We will tell you where to find “No Favors” lyrics, a “No Favors” download, and the “No Favors” mp3, as well as where you can listen to “No Favors” stream online.

Big Sean is a rapper from Detroit, Michigan. His real name is Sean Michael Leonard Anderson, and he released several mixtapes before his first studio album, Finally Famous. Since then, he has released three more studio albums, including his latest, I Decided. Some of Big Sean’s hit singles include: “My Last,” “Marvin & Chardonnay,” “Dance (A$$),” “Guap,” “Switch Up,” and “Fire.” 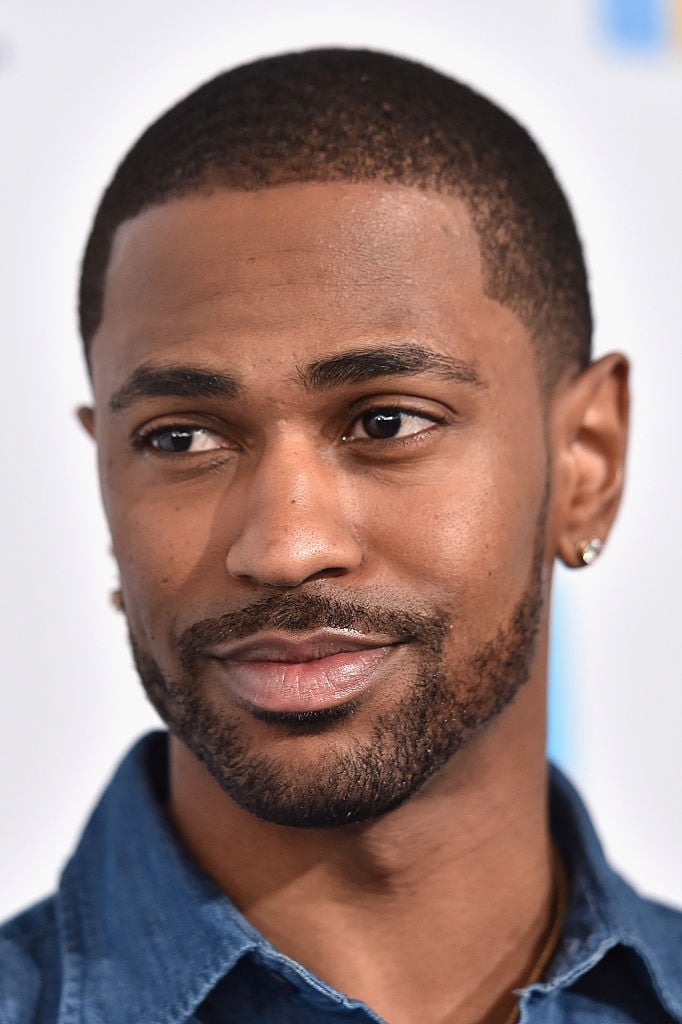 “No Favors” features Eminem singing fast and smooth in the second verse. The beat is fast, low, and it complements the vocals. The lyrics talk about how Big Sean has struggled to make it big, but persevered by working hard. He didn’t take favors from anybody, and decided to take the necessary risks to make it big.

Bad Days Behind Him 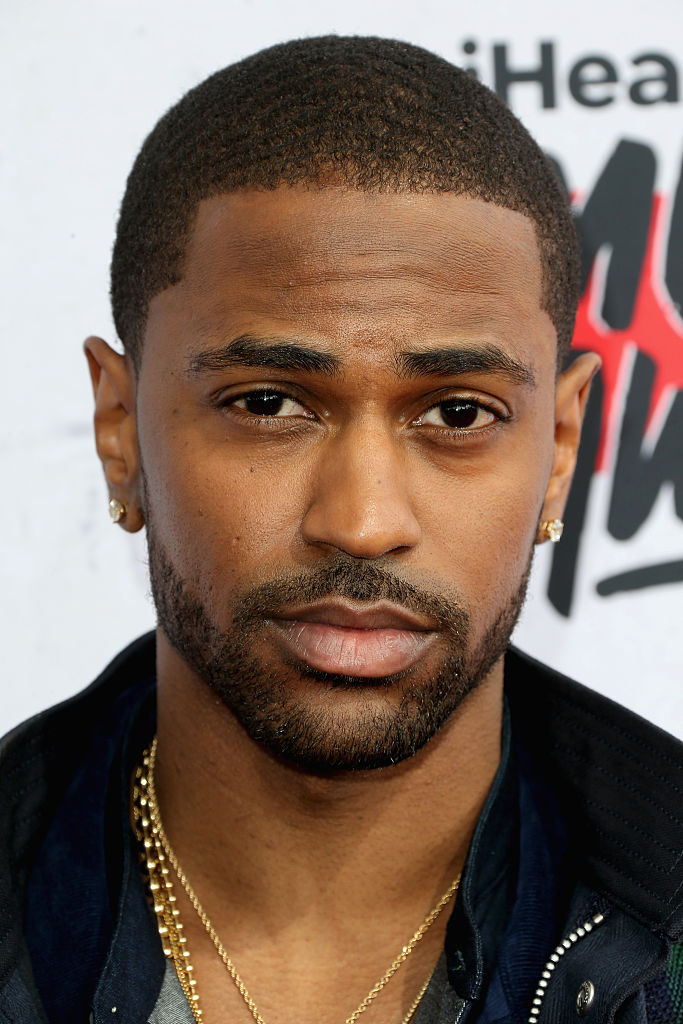 Big Sean’s new album, I Decided is loaded with great tracks, and its initial reactions are very encouraging. He has matured, and it reflects in the music featured on I Decided. With a newfound general sense of well-being, it looks like Big Sean is all set to entertain his fans in the days to come.