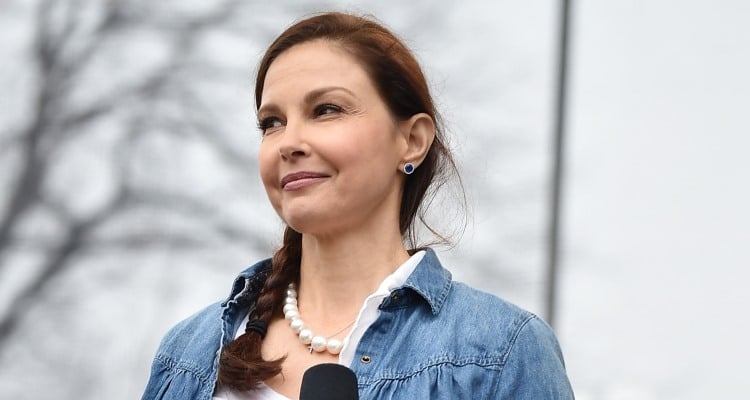 Who is Nina Donovan? If you haven’t heard by now, she’s the young woman who wrote the “Nasty Woman” speech, spoken by actress and activist, Ashley Judd. Ashley Judd performed the spoken word at the Women’s March over the weekend, and it has since gone viral. The speech was in fact Nina Donovan’s poem and after the Women’s March last Saturday in Washington, D.C., everyone wants to know, who wrote Ashley Judd’s speech?

The “Nasty Woman” poem was one of the most significant moments throughout the entire march. Women, not only in the United States but all around the world, gathered to protest President Trump on his inauguration and his stance on women’s rights and human rights. So, if you’re looking to know more about the 19-year-old poet behind the Missing actress’ empowering words, then we have just what you need, with our Nina Donovan wiki.

Who is Nina Donovan?

Since she’s not a public a public figure yet, not much is known about the young poet, but we have some information to help fill in the blanks. Fans of the poet have been looking all over social media, trying to find Nina Donovan’s Facebook account or her other forms of social media.

Donovan is a 19-year-old poet from Tennessee and it took her a month to write the now famous poem.

“It honestly took me a good month to write,” she told news.com.au. “I kept tweaking it and changing things. The more I dug into the issues I was speaking about, I couldn’t stop writing.” 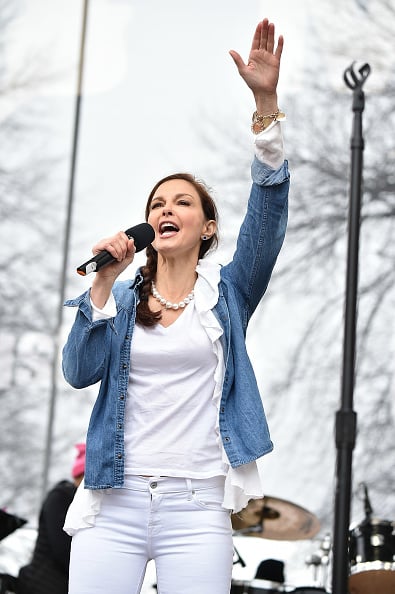 As you can clearly tell, President Trump inspired Donovan’s “Nasty Woman” poem, based on the time he called former presidential candidate, Hillary Clinton “a nasty woman” during the presidential campaign. Donovan is a Democrat and she voted for Clinton, but sadly, that wasn’t enough to stop Trump. She then used her words to express her thoughts on the newly elected president’s agenda and character.

“The second [Trump] called Hillary a ‘nasty woman,’ I literally sat down that night and I wrote in my phone, ‘I am a nasty woman,’” Donovan told news.com.au, referring to the final presidential debate last October. “I kept coming back to those words and I thought, ‘I have to finish this poem.’”

Finishing her poem is exactly what Donovan did, and through Judd, it reach half a million women who marched on Saturday, and millions more who watched it live on TV. 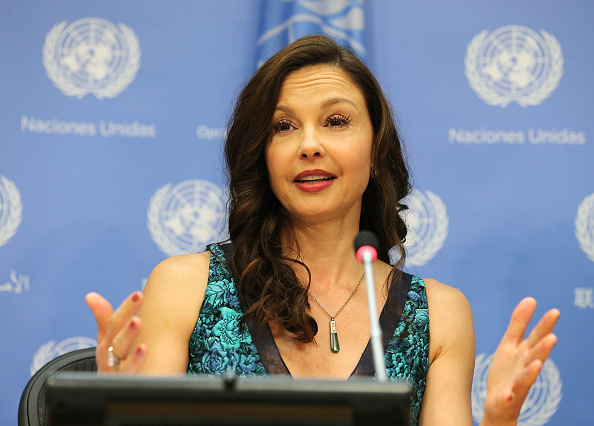 She Allowed Ashley Judd to Make the Speech Her Own

When Judd first saw Donovan perform the poem for the audience at a poetry event, she pulled her aside to talk about the poem.

“She pulled a few of us aside and said ‘I think your piece is going to be in the Washington D.C Women’s March’ and I was like ‘What?! Is this a joke?’” Donovan said in a news.com.au interview.

“She gave me her number and we texted back and forth. I gave her full permission to change anything and tweak anything and recite it how she wanted to.”

Donovan had no idea how far her poem would go. She was honored that a famous actress recited her poem, giving it the attention it needed to spread to the country and by extension, the world.

“I was like ‘Is this really happening? When am I going to wake up and this all be a dream?’ I really was surprised. Ashley is a famous actor. I knew it was going to get some attention, but I never anticipated it blowing up like it did, especially all over the world. I thought maybe have a little peak in DC, but I did not think it would go international.”

The Women’s March inspired similar marches all over the world, including places like Toronto, Canada and Paris, France. Men such as Jake Gyllenhaal, were also in attendance at the Women’s March, supporting women everywhere against Trump’s organization.

Check out the video of the full speech here!