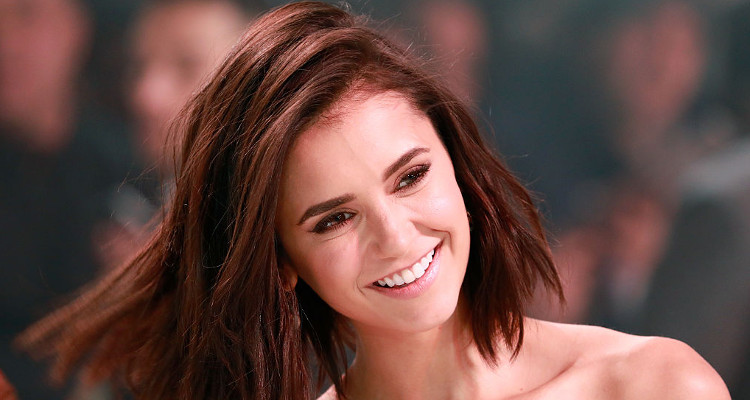 Glen Powell has been seen accompanying actress, Nina Dobrev to plenty of red carpet events. Sources close to them claim that something special is brewing between the two. However, the couple maintain that they are just “good friends.”

They say they are the best of friends, but people who know them say otherwise. Nina Dobrev and Glen Powell have sparked rumors after being seen in each other’s company a little too much! Dobrev is a Bulgarian-Canadian actress, who became famous for her role in the supernatural drama series, The Vampire Diaries. Powell is one of her best friends (supposedly) who has frequently been seen with Dobrev. Who is Nina Dobrev dating? Is Glen Powell Nina Dobrev’s boyfriend in 2017? We will tell you everything we know about Nina Dobrev’s dating timeline, right here.

Could This be Love? 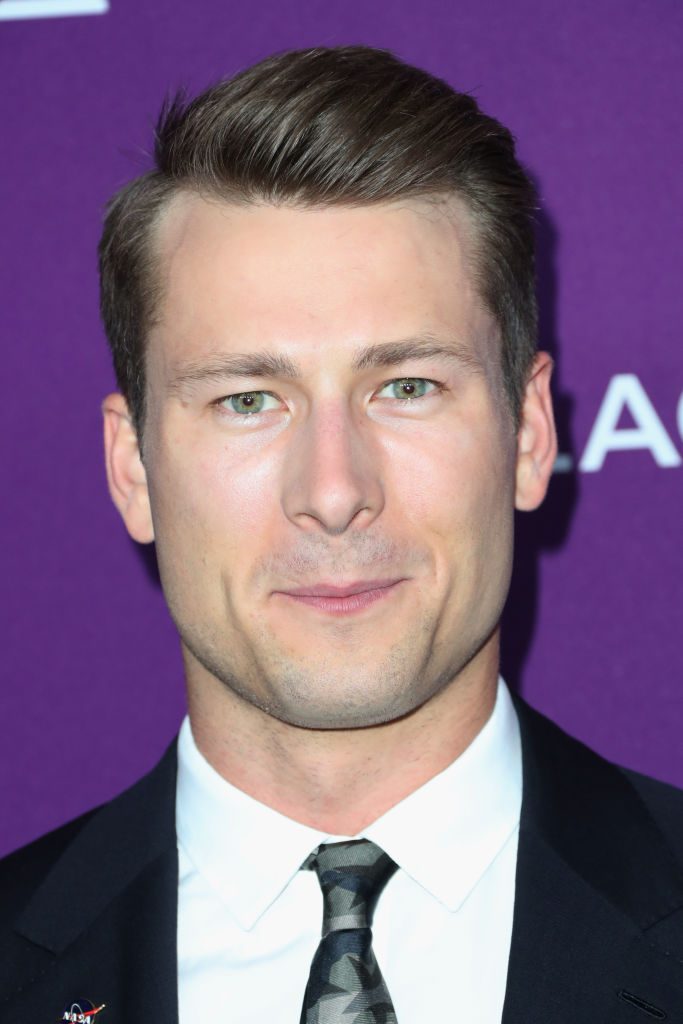 Dobrev and Powell have been spending a lot of time together, especially at red carpet events. From ringing in the New Year 2017 with friends in Texas, to watching a UFC fight night at a party, guess whose always there by Nina Dobrev’s side? It’s the usual suspect, Glen Powell! This is why people are wondering if the couple has decided to start 2017 on a romantic note. According to a representative for the couple, “They are good friends, ” but others beg to differ. Multiple sources have told E!News that they are, in fact, dating. 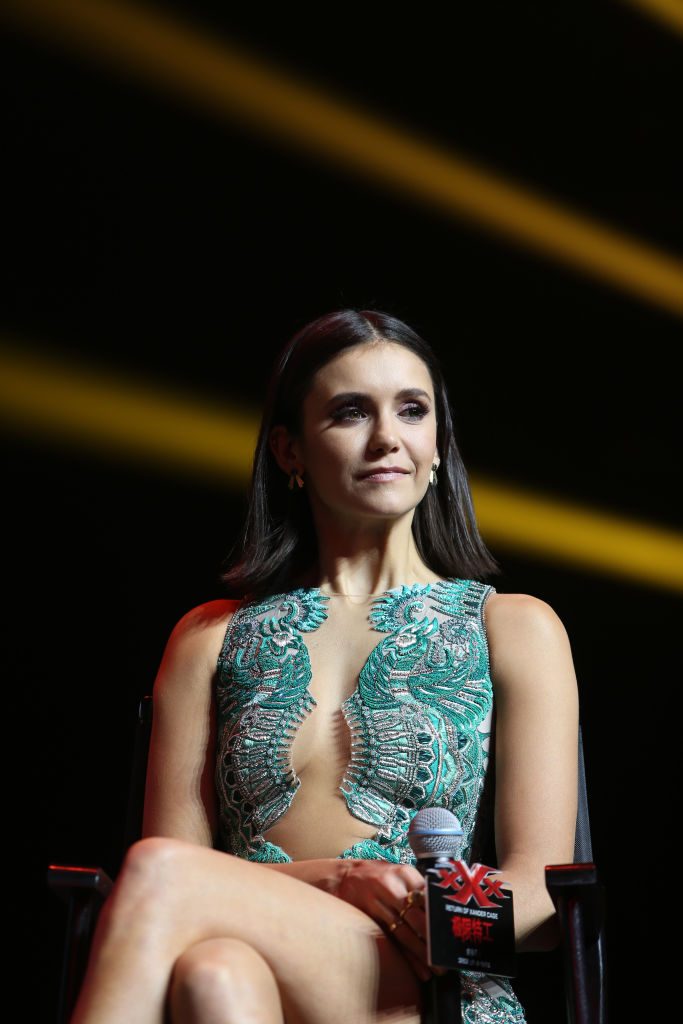 One source said, “They have a similar group of friends and have been seeing each other on the low for a little while. Glen really likes Nina. She is completely his type of gal. They know, and have met each other’s families. Glen is a very family oriented guy, and Nina loves that about him.” Powell attended Nina’s Los Angeles premier of xXx: Return of Xander Cage and was also with her at the 2017 Golden Globes Awards after party. And we can’t forget that Powell was at Dobrev’s La La Land party and struck the iconic pose with the birthday girl!

More Than a Rebound 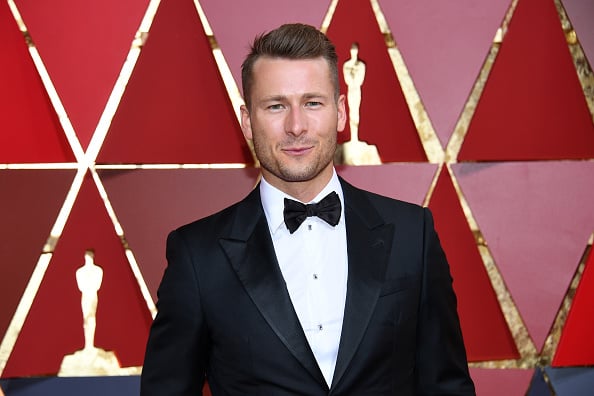 Another source has said, “All of their friends like them together. They both feel pretty comfortable around each other.” Even fans believe that something special is happening between the two! In the past, Dobrev dated her Vampire Diaries costar, Ian Somerhalder between 2010 and 2013. After that, she was in a relationship with actor, Austin Stowell for a while. The couple split in February 2016, after just seven months of dating.

Things Got out of Hand! 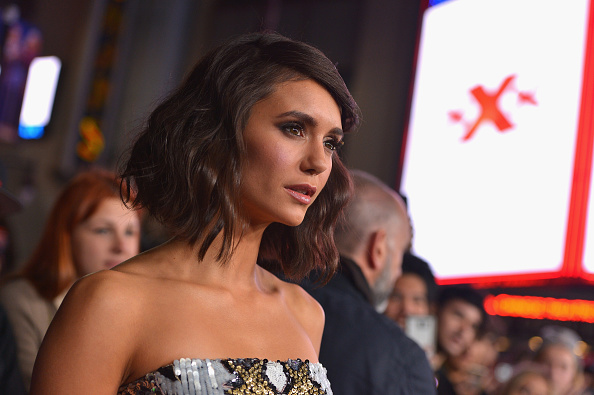 Nina Dobrev and Glen Powell rang the new year in Texas and celebrated with friends, including Olympian Jimmy Feigen and country singer, Leslie Powell. According to people at the party, the two were pretty close and even attended in matching onesies! The two were also hanging out with a group of friends earlier this year, as their friend Jessica Szohr shared a photo of them all together.

The Reason for Nina’s Happiness

Bun on bun on bun. #julesBUNelorette

Nina Dobrev is looking really happy these days. One look at her Instagram account is enough proof! She has been attending parties, spending time with friends, and generally having a blast. Could a certain someone be the reason for her attitude change? We can only hope the two speak out about their relationship soon!