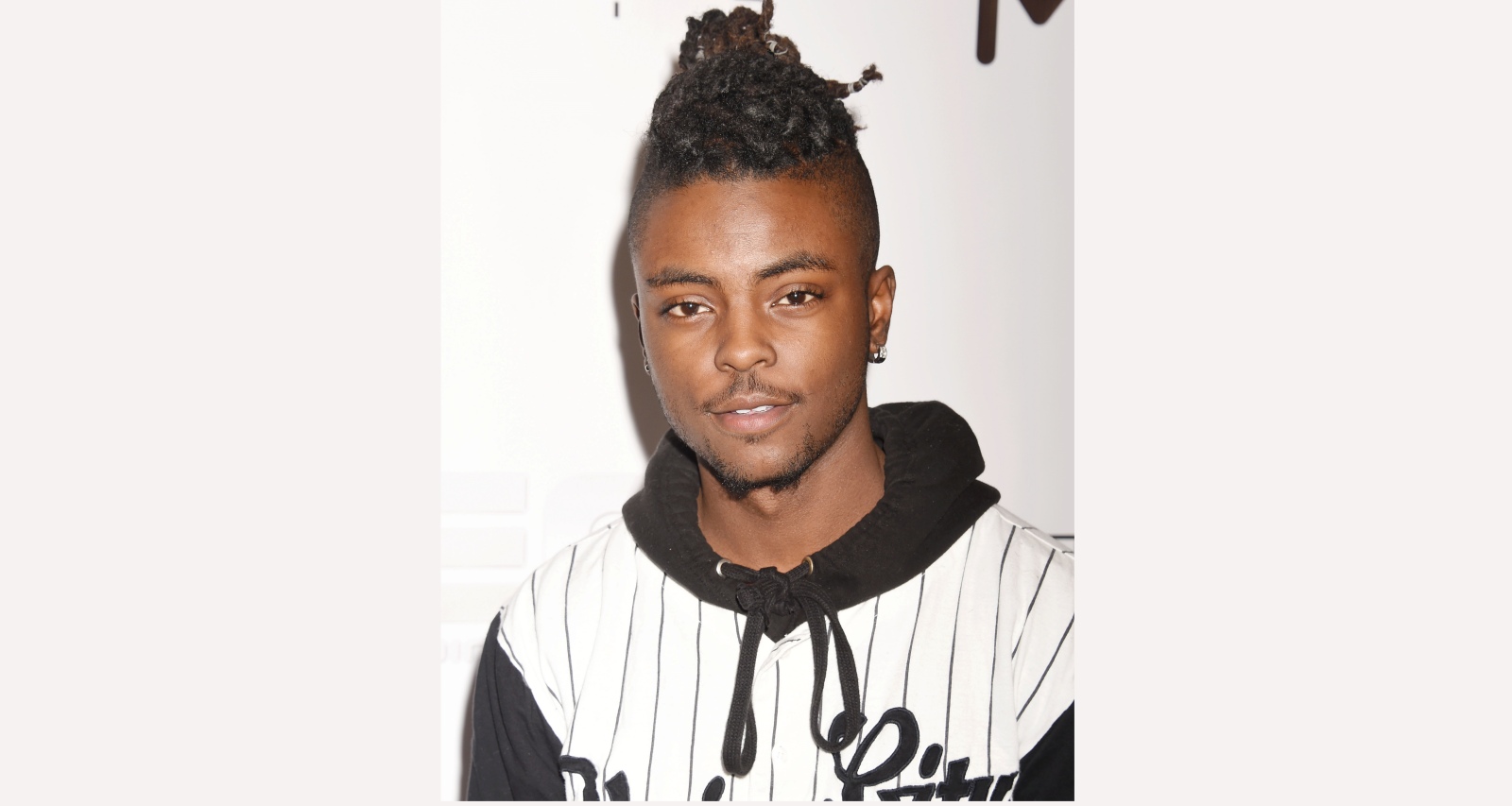 Niko Khale at Dave & Busters on March 30, 2016 in Hollywood, California.(Photo by Jeffrey Mayer/WireImage)

Niko Khale had a relationship with a much-older woman, singer Keyshia Cole, for a while, and they also had a son. Things later went bad, and they split. In April 2021, Khale started dating a young woman named Ariel Ann, and now they seem to be very close. So much so that she is calling herself Ariel Khale, though she is not yet married to the musician. They have disclosed their relationship to everyone, and are very taken up with each other. Fans are hoping that this relationship works out for Khale and his girlfriend.

Niko Khale is very young, but he’s already made a name for himself in the hip-hop music industry.

Born on October 17, 1995, he is an American singer, songwriter, and musician who has released several albums, like Free Mind Rich Thoughts; Storytime Originals, Vol. 1; Tomorrow; and On My Own.

He has also been in the news for his active personal life. He was involved with an older singer named Keyshia Cole for some time, and even had a child with her named Tobias Khale.

They broke up a while back, and Niko went through a tough phase. Now things are looking up, as Niko has a new girlfriend in 2021 and her name is Ariel Ann. People are, of course, wondering just who Ariel Ann is.

Who Is Ariel Khale?

Though not much is known about Ariel, it’s believed that she is of Spanish descent. However, she sports the Cape Verde flag in her Instagram bio. She went public with her new boyfriend in April 2021.

Niko Khale dating Ariel was not known to many initially, but now they’ve gone public.

Even though she’s not married to Niko, Ariel has been using his surname on social media.

In her Instagram posts, she uses the name Ariel Khale, though her real name is Ariel Ann. She was born on October 14, 1990, making her age 30, and she is from Chesapeake, Virginia.

Ariel has a son from an earlier relationship and is very close to him. Her son’s name is Kaiden Holmes, and he is 9 years old. He has a lot of energy and by Ariel’s admission, raising him is a full-time job that keeps her very busy.

The Couple Is Very Happy

Niko’s confidence has grown since he and Ariel hooked up, and as of late, he’s started giving relationship advice to others.

He’s been telling his followers to download the “CAMEO” app so that they can learn from his experiences and uplift themselves.

Though some people in his comments have replied that since he messed up his relationship with Keyshia Cole, he shouldn’t be giving others any advice.

Fans of Niko Khale are hoping that this new relationship with Ariel Khale works out.