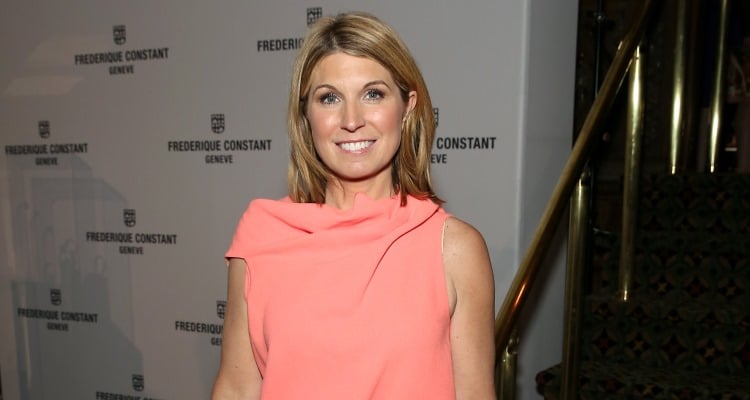 Nicolle Wallace was born on February 4, 1972 in Orange County, California. She is the eldest of four children. Her mother was a teacher and her father was an antiques dealer, just like her grandfather. Wallace graduated Miramonte High School in 1990, received a B.A. in Mass Communications from the University of Berkeley in 1994, and then a master’s degree from Northwestern University’s Medill School of Journalism in 1996.

Wallace may have gotten her start in politics back in California and Florida, but that’s not where she made the bulk of her career. Wallace joined the White House staff during George W. Bush’s first term, where she served as Special Assistant to the President and Director of Media Affairs. At that time, her job entailed overseeing regional press strategies and outreach programs in the White House.

During the McCain-Palin campaign in 2008, Wallace served as a senior advisor. She was the campaign’s top representative and defender, having appeared on multiple cable and news programs. Despite Wallace’s devotion to the campaign, she had political-based issues with then vice presidential candidate, Sarah Palin. She stated that she did not vote in the 2008 election, because Palin gave her pause.

In 2005, Nicolle married Mark Wallace, a lawyer, businessman and former diplomat. Mark was a Bush-appointed U.S. ambassador to the United Nations and he was also the CEO of the Tigris Financial Group. Currently, he is the CEO of United Against Nuclear Iran. Nicolle and Mark live in New York City and Connecticut with their 4-year-old son, Liam.

Nicolle Wallace and Donald Trump have history and as you would suspect, none of it is good. Trump has managed to alienate several members of the Republican Party, who don’t share his personal or political views. After last night’s third and final presidential debate, Wallace said that Trump nailed his own coffin by refusing to honor a long-standing tradition of congratulating his opponent, if Clinton wins the election.

How does Wallace cope with Trump and his proximity to the White House? She’s in therapy, and was very public about it during the RNC. (There’s a good chance that therapist could be set for life for the next few years!)

Wallace was given a spot on The View last September, putting her right-winged political strategy to good use. You wouldn’t even know she was a Republican, since she doesn’t sound like Ann Coulter, but it’s true. After her time on the hit ABC show, Wallace was fired from the show after refusing to take a demotion from series regular to contributor. Don’t worry, there’s no hard feelings on either end and with Nicolle Wallace’s net worth of $3.0 million, we’re sure she’s just fine. In fact, she’s returned to her comfort zone and is now working for MSNBC!