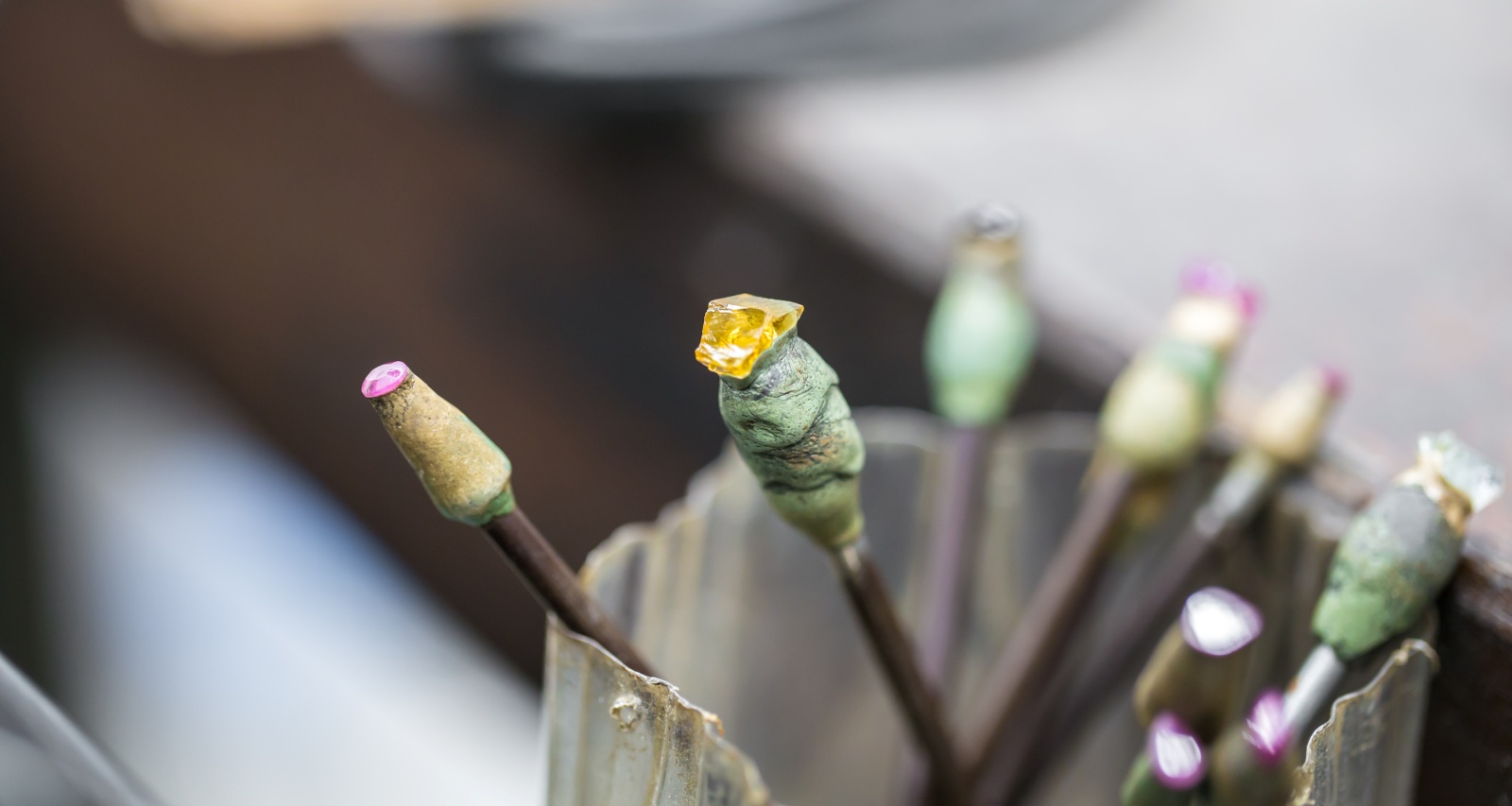 Benjamin Paul Thomas-Kennedy was born on October 18, 1978, and hails from Los Angeles, California. He mentions having a sister on social media and occasionally shares old pictures of his parents.

He attended Tacoma Community College from 1996 to 1998, where he completed his associate’s degree in liberal studies. After working multiple jobs, he’d return to college in 2011 and complete his bachelor’s degree in communication from the University of Washington in 2013.

In 2015, Thomas-Kennedy was working towards his master’s degree at Antioch University Seattle. He revealed he earned his MA in marriage and family therapy in 2019.

Thomas-Kennedy is currently known as a therapist in Seattle. But he’s had many jobs before this.

Thomas-Kenney did a brief press internship at the Seattle International Film Festival in 2009. Following that, he was a guard and concierge at the Frye Art Museum for almost four years.

Before he would pursue a degree in therapy, Thomas-Kennedy spent three and half years working in customer service for Blue Nile. Since 2018, he’s been a therapist with a specialization in art therapy.

It probably stems from his own background as a musician. Thomas-Kennedy has been a drummer in multiple indie bands since 1996, and he still plays.

After working with Kent Youth and Family Services and earning his master’s degree, Thomas-Kennedy got a license for his own practice in 2020. He is the owner and therapist of Benjamin Thomas-Kennedy Expressive Therapy.

Benjamin’s Instagram hasn’t gotten the attention it deserves, but it takes but a glance to note his wit. He also has adorable quips when it comes to his wife, besides advocating and supporting her platform.