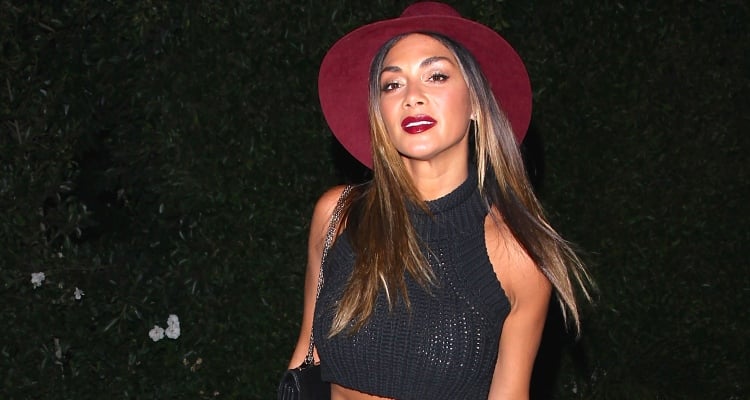 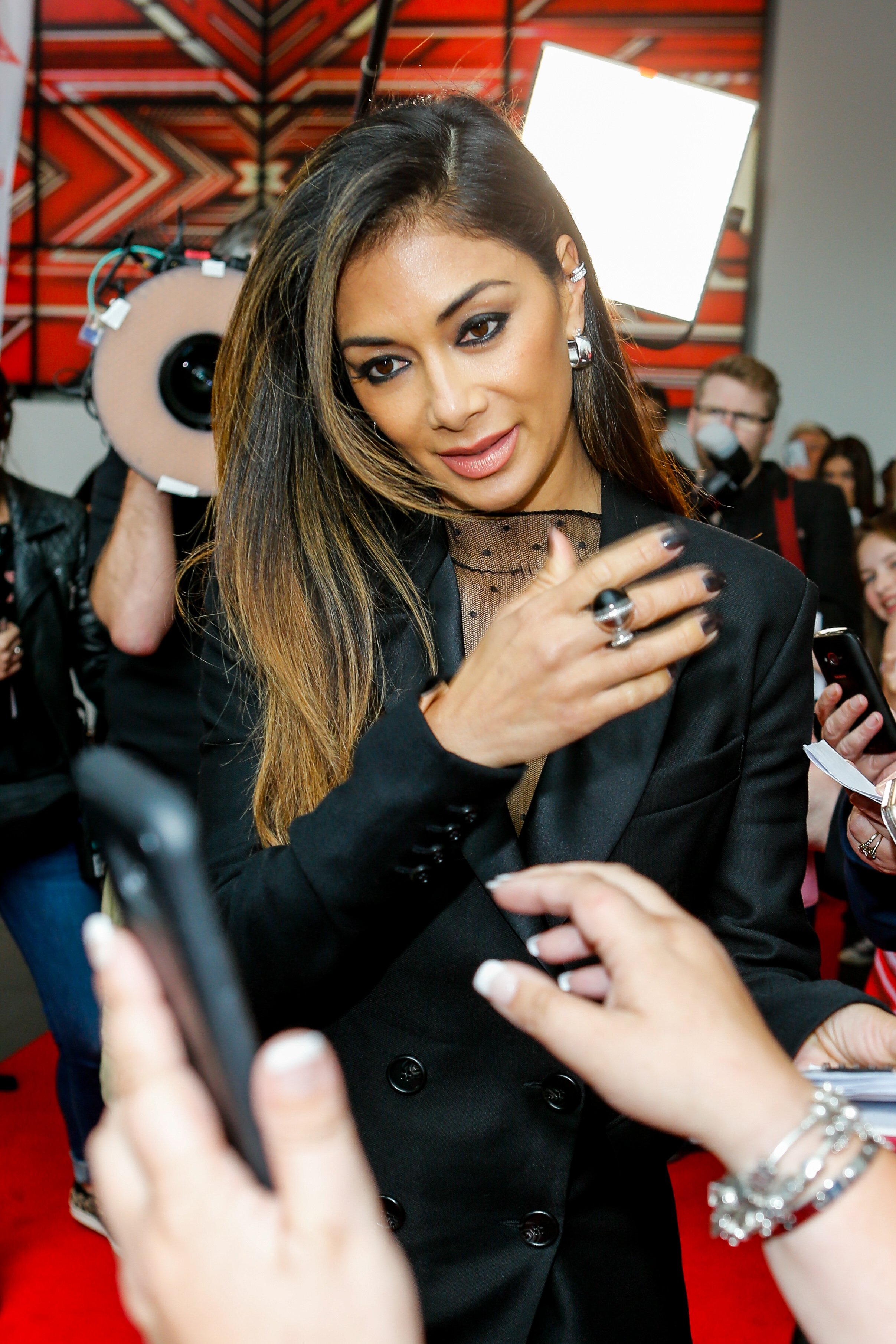 There’s no shortage of great Nicole Scherzinger pics and that likely won’t be changing anytime soon as her 13-year career is nowhere close to peaking. She’s truly ran the gamut of entertainment, from music to TV to movies to activism. But if you only know about her roles and not her life, here’s some info at the beginning of what is sure to be a successful 38th year for her. 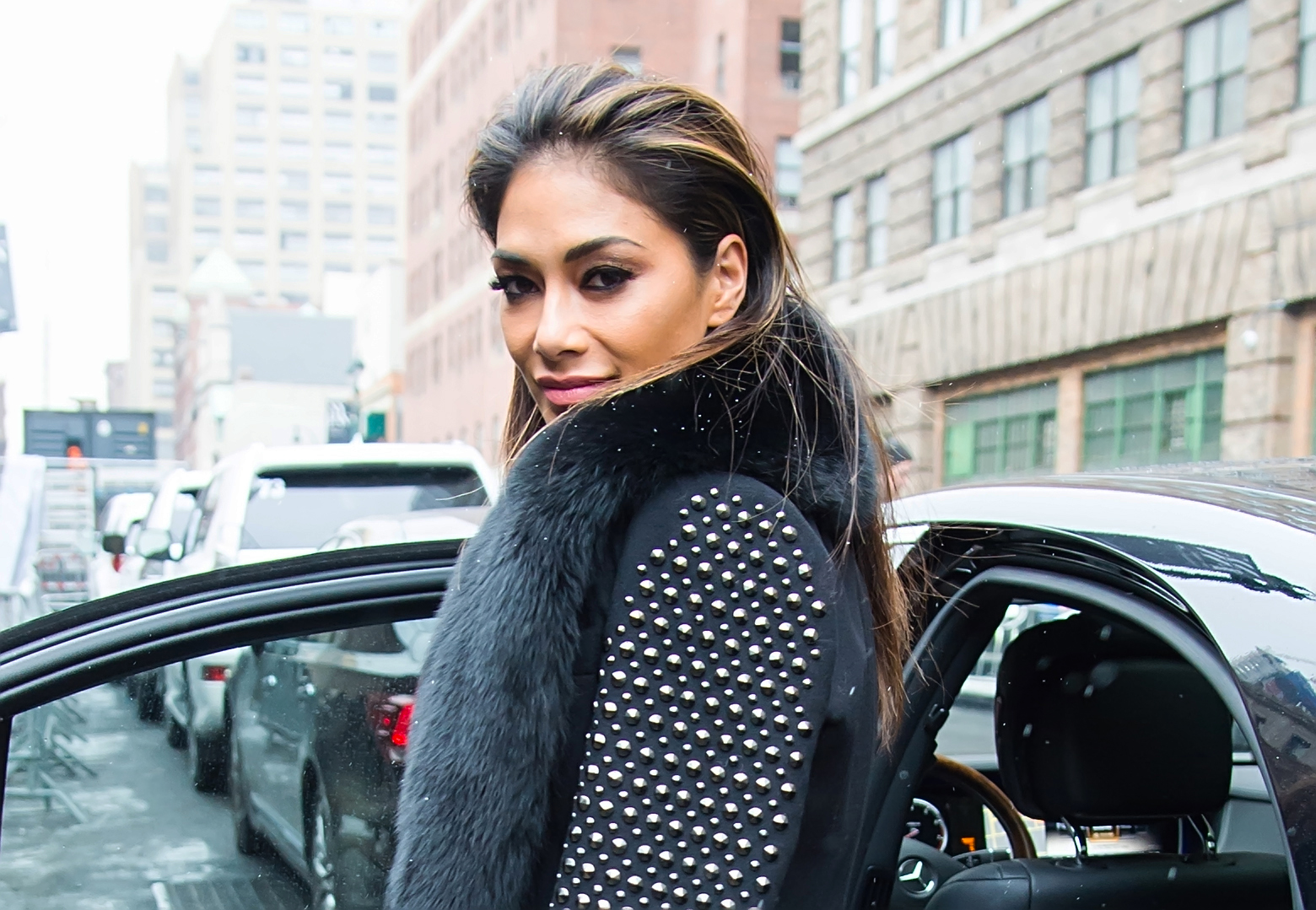 Born Nicole Prascovia Elikolani Valiente, Nicole Scherzinger hails from Honolulu, Hawaii. Raised in a Catholic household, her father is Filipino and her mother is Nawaiian and part Ukrainian. Her parents separated when she was an infant, and she moved with her mom, sister, and stepfather (whose last name she took) to Louisville, Kentucky, when she was young. She attended the Youth Performing Arts School and performed as part of the Actors Theatre of Louisville before majoring in musical theater with a minor in dance at Wright State University. 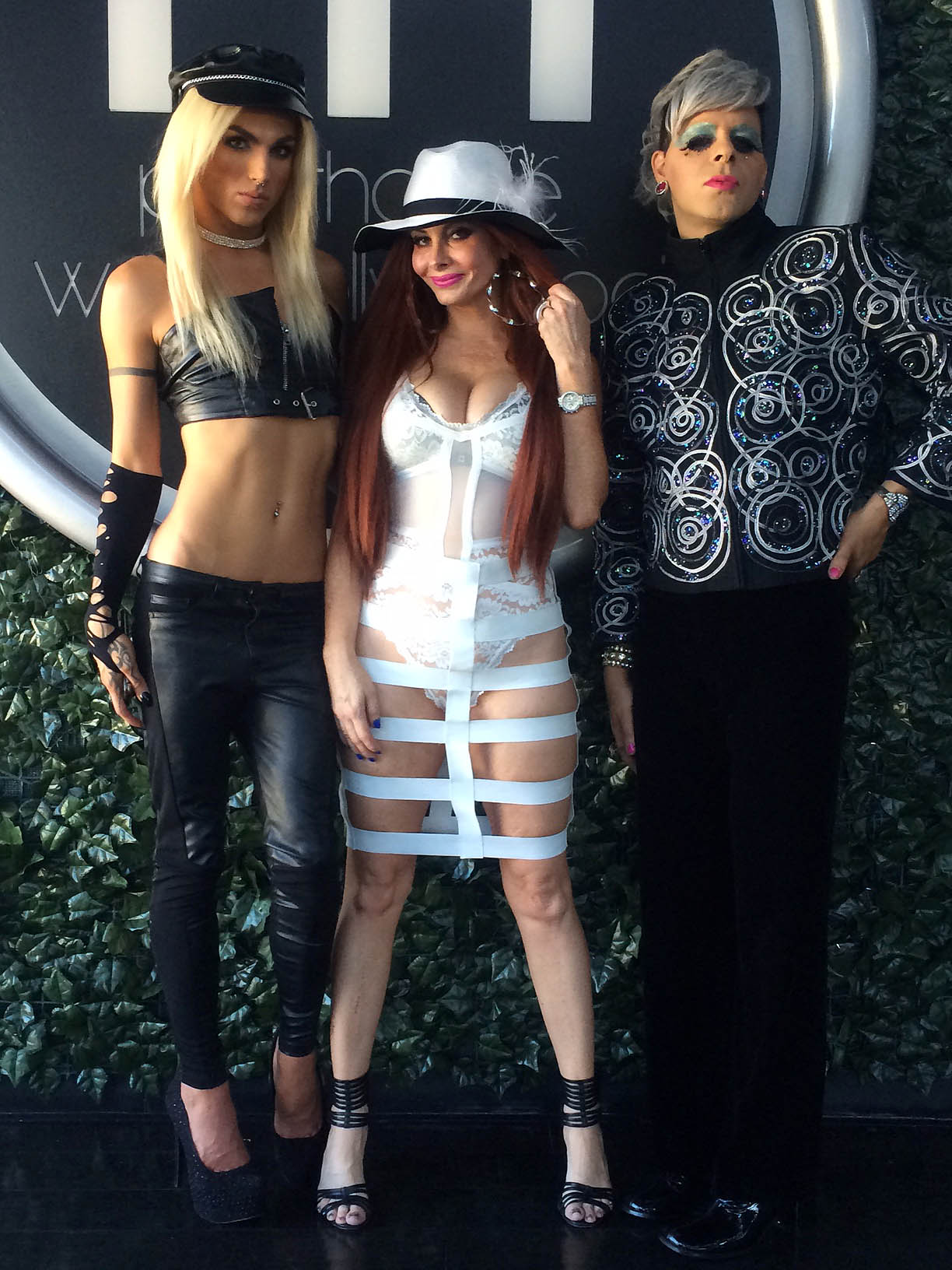 Nicole Scherzinger’s big break came in 2003 when she joined the Pussycat Dolls, a girl group whose debut album charted very highly. The group would break up in 2009, in part because Scherzinger’s star shined too brightly; as the lead member, she was given priority at the cost of the other members, though she is now credited for the group being so successful. She would move on to a solo career as well as become a co-host and later judge on the American version of The X-Factor. She later transitioned to the U.K. version, and she is currently set to be a main judge for season 13 this year. She has also been involved in numerous television projects, including being set to play Penny in the upcoming TV adaptation of Dirty Dancing. 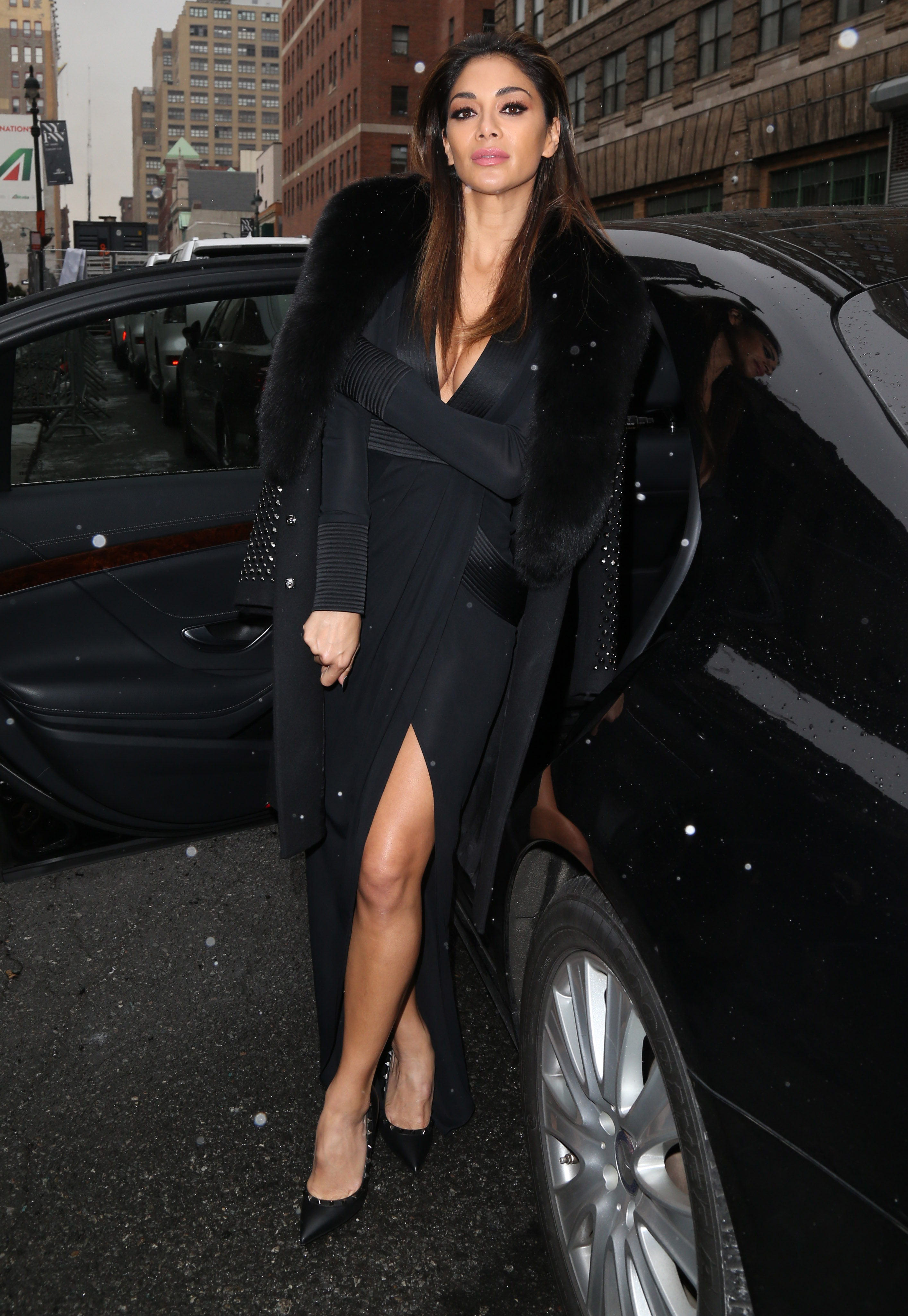 Nicole Scherzinger’s net worth is estimated to be around $8.0 million, much of it stemming from a combination of her album sales, X-Factor ­judging duties, and other film and television appearances. She also has her own clothing line released by fashion company Missguided, which was made available in 2014. That same year, she became the celebrity ambassador for cosmetic company Proactiv. 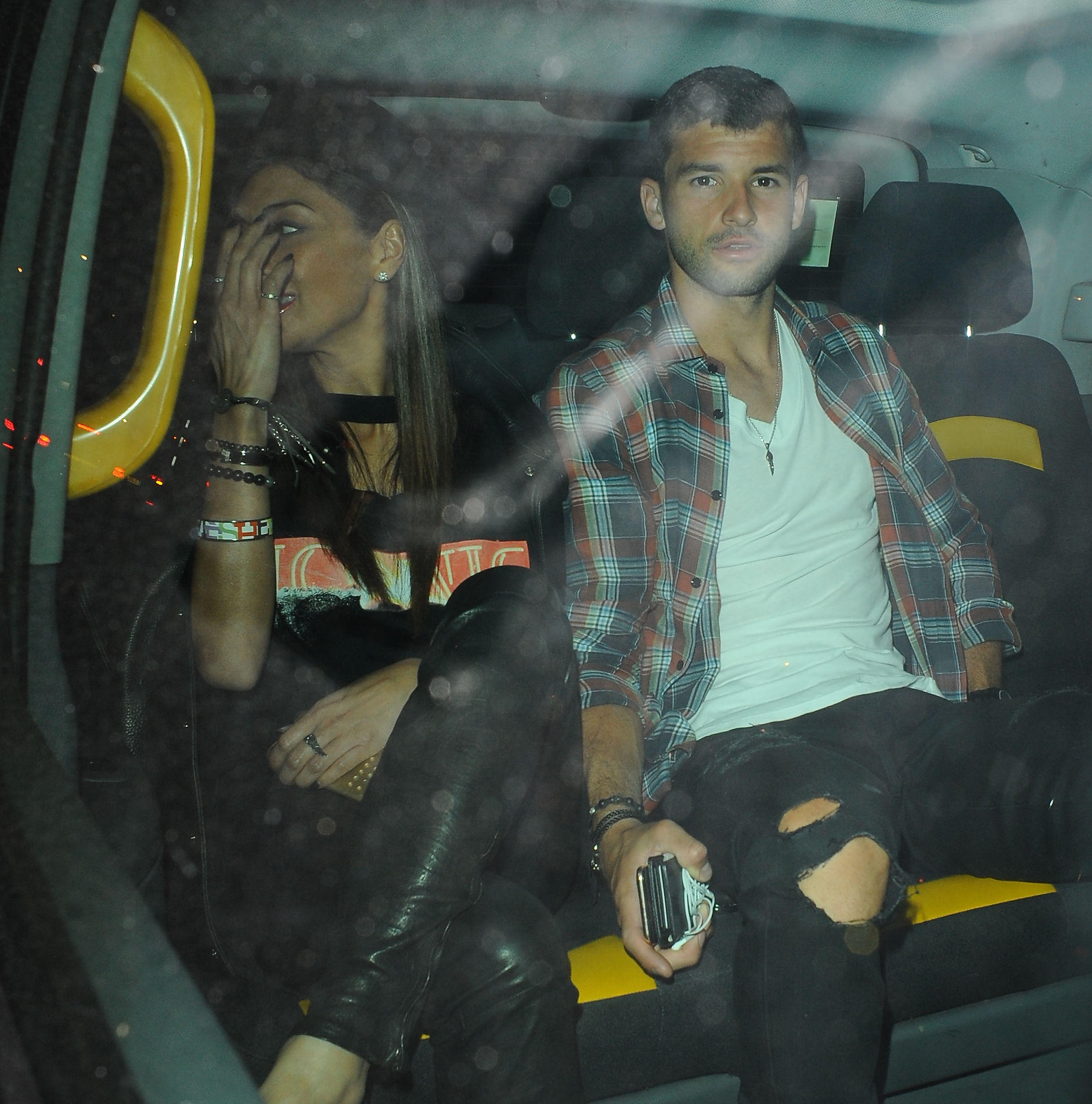 Nicole Scherzinger’s relationship with Formula 1 racer Lewis Hamilton was constantly on and off: they have gotten together and broken up four times between 2007 and 2015. She is currently dating Bulgarian tennis star Grigor Dimitrov, and Nicole Scherzinger couldn’t be happier as shown by how quick she was to dispel rumors that they were heading for a split. Perhaps she knew such rumors were likely, given her prior relationship.

Scherzinger is also noted for having faced an eight-year battle with bulimia, which she explained was part of the rift between herself and the other members of the Pussycat Dolls. She claims music is what kept her afloat, and that she has since overcome it.