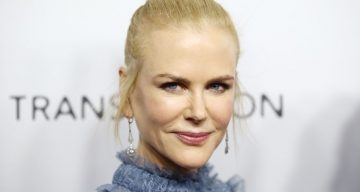 When you think of Nicole Kidman, you think a lot of things. Aside from her formidable film acting chops in roles like To Die For, Dogville, and her Oscar winning role in The Hours, Nicole Kidman is known as a style icon. Not many remember, but Nicole Kidman rocked 80s fashion like no one else!

Her radiant looks and sharp fashion sense has been featured in more than one cosmetic company endorsement and influenced many to adopt a “Nicole Kidman” look. Straight blonde hair, lavish gowns, glowing white skin—these are the components of the typical Nicole Kidman “hot pics” adorned on TV and in magazines. However, some of Nicole Kidman’s old modeling photos have come back to haunt her in a way that’s shocking yet funny to many.

Kidman took the revelation in stride and with good humor. She also managed to point out that while some fans might have thought that was in fact her natural hairstyle as they’d also perhaps seen it in her early film roles like Dead Calm or Days of Thunder, she’s indeed a straight blonde. She opted to dye her hair red as a teenager and subsequently many of Nicole Kidman’s old photos featured her continuing the image. Kidman went on to advise young women to keep their curls and proudly showcase them. Check out these amazing Nicole Kidman old modelling photos from the 1980s! 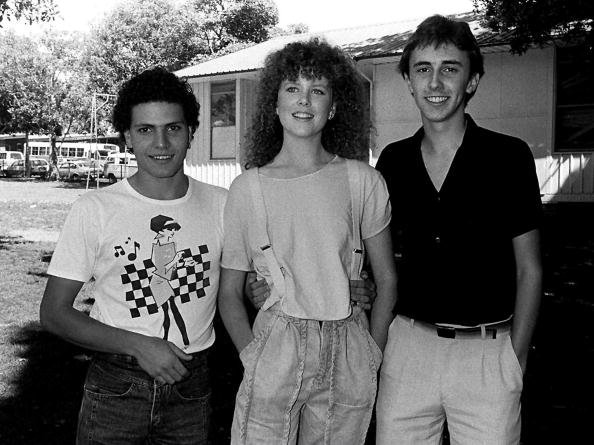 Back in 1983, Nicole appeared in her second feature length film, BMX Bandits. The film has become something of a cult hit, but one notable review in UK’s The Guardian at the time of its release noted, “…there’s a girl called Nicole Kidman who’s rather good.” 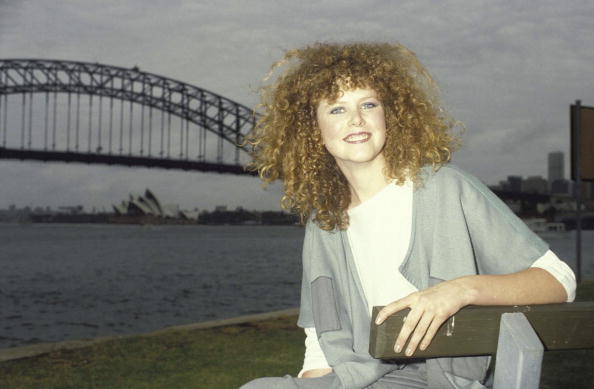 This Nicole Kidman photo was taken privately to promote BMX Bandits outside the Sydney Harbour Bridge in her native Australia. 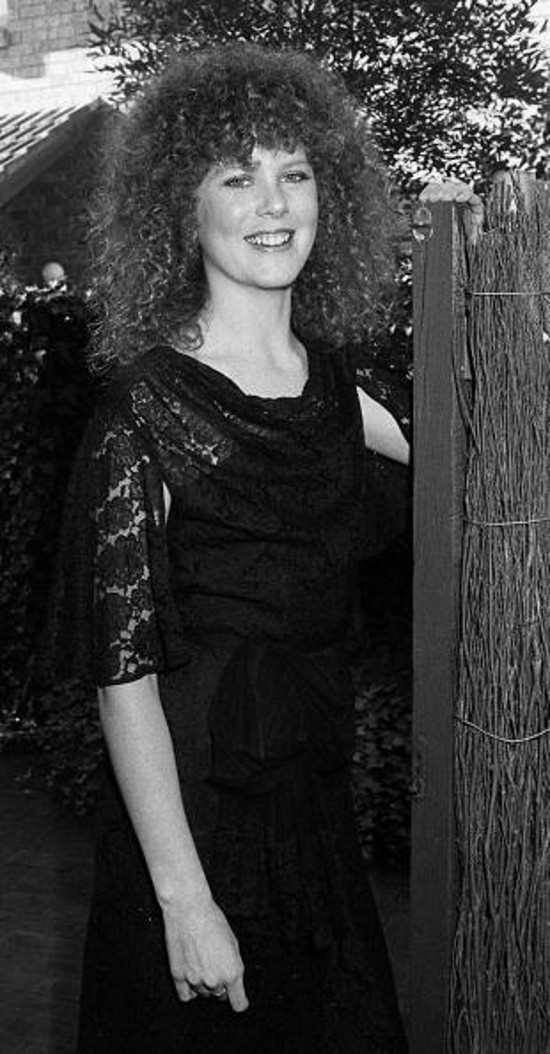 Here is Nicole Kidman at the time of BMX Bandit’s release. As per one of the photos from Dolly Magazine that Graham Norton teased her with (regarding her wildly curly 80s hair), she’s happy to flaunt her crazy curls! 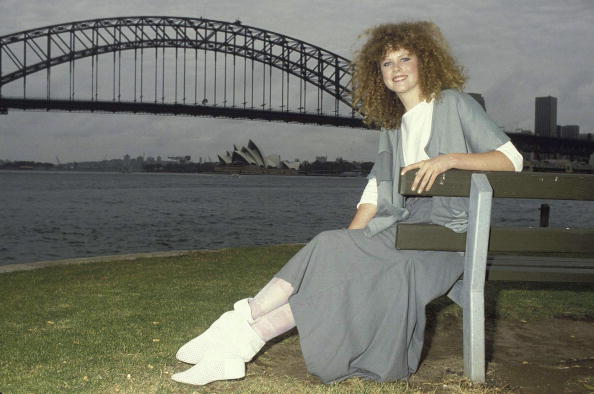