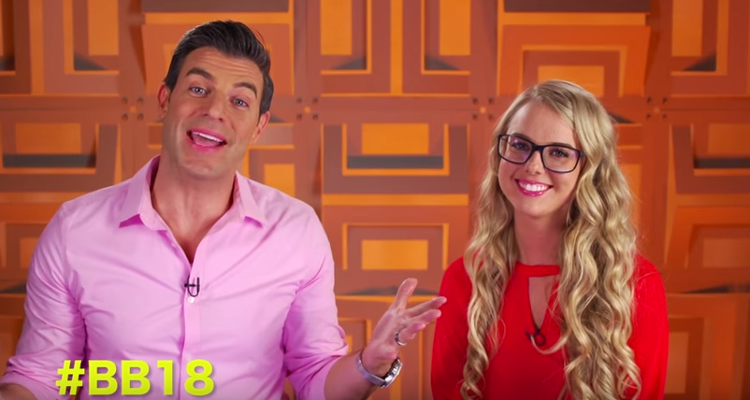 The 18th and latest season of Big Brother is here. While the show already has the amount of hype it requires for the reality series to get going, this season’s Big Brother contestants certainly added fuel to the fire. One such contestant is Nicole Franzel. Nicole Franzel’s wiki is pretty interesting even though she is just like any other young woman and is a participant of Big Brother season 18.

The first episode of the show already premiered on June 22 and the contestants of Big Brother season 18 come from various parts of the United States and one is from outside the U.S.

Nicole was born on June 30, 1992, in Ubly, Michigan. She currently resides in Chicago, Illinois. Her parents are Jennifer Franzel and Dave Franzel. She has an inclination towards outdoor activities and sports. Since the age of eight, Nicole has wanted to participate in Big Brother. Her dream came true in the year 2014 when she got a call for participating in the show.

Nicole completed her graduation and earned her Bachelor of Science with a nursing degree. She was pursuing her degree when she entered Big Brother house in season 16.

As mentioned earlier, she always wanted to participate in the famous Big Brother show. She was shortlisted for season 16. The day she entered the house as a house guest, she became close friends with Hayden and Christine. Initially, she was super shy, but as the game kept progressing, she started participating in several activities and managed to win several HoH and BotB competitions. Due, to this she became a major threat to the other players in the house. Before entering the house, she was asked about her strategy for winning the game, to which she said, “Ideally, I would want to align with a male who would excel in the physical competitions and have a secret final two deal and have separate alliances on top of that. I want to win the first HoH so everyone can come to me and I can feel them out and see who I think I could trust.” Unfortunately, her strategy didn’t work in her favor and she was eliminated from the show.

As soon as she entered the house in season 16 she became really close to Hayden. In fact according to sources the duo are still very much together. After Hayden’s eviction in season 16, they both decided to stay in touch and work out their long-distance relationship. It’s now two years down the line, and the pair is still very much in love.

She got a chance to participate in the Big Brother season 18 show, which serves her right for being a die-hard fan! She made a comeback on the show as a house guest along with three other contestants from previous season. Let’s see how Nicole survives in this season of Big Brother.