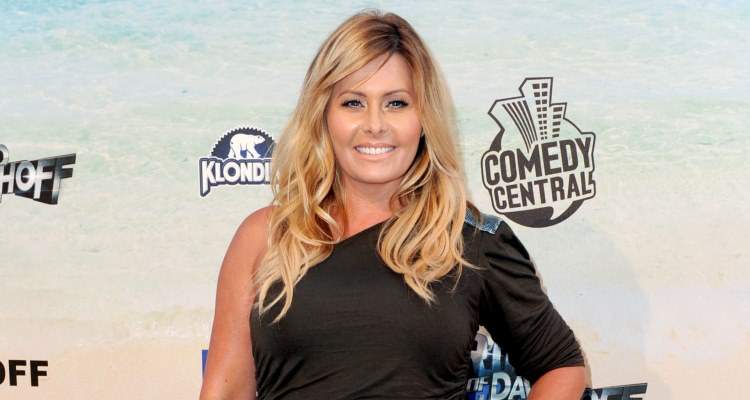 Nicole Eggert younger days were where she gained her fame but unfortunately, she is now trending for very different reasons; she has accused her former co-star, Scott Baio of molesting her when she was underage! Eggert’s life in Hollywood has had many ups and downs over the years and we are going to take a look at all of them. From her start doing voice-overs in cartoons, to her Baywatch stint, to where Nicole Eggert is now, we will cover all the bases. You won’t believe how Eggert has changed over the years.

Nicole Eggert in the Beginning

Nicole Elizabeth Eggert was born on January 13, 1972, and got her start in entertainment fairly quickly in her young life. Her mother began to enter Eggert into beauty pageants. During one pageant when she was five, Eggert caught the eye of an agent and she was offered a role in a commercial for a Johnson’s Baby Shampoo commercial.

After a few more commercials, Eggert earned a part in a movie starring Jacqueline Bisset and Candice Bergen called Rich and Famous. This was offered by other film roles and television roles, like doing voice-over work on Dennis the Menace.

Soon, Eggert was starting to get reoccurring roles on television shows like T.J. Hooker, where she played the title character’s daughter. She also debuted in Who’s the Boss?, appearing in seven episodes of the hit show and catching the attention of many.

It would be a role that Eggert would begin in 1987 that would change the shape of her life and career.

From 1987 to 1990, Eggert went on to portray Jaime Powell, the middle child of the Powell family in Charles in Charge. The show itself had a rocky start as it was canceled by its original network, CBS, after poor ratings. But the show was picked up for first-run syndication by Universal and became a beloved sitcom of the ’80s.

After Charles in Charge was canceled, Eggert didn’t skip much of a beat, as she initially moved to a show called Home Fires in 1992. From there, she went on to land a role on the ever popular series, Baywatch, from 1992 until 1994.

Baywatch wasn’t without its issues, however. Eggert had signed on to the show under the idea that her co-stars would be teenagers. That changed the minute she saw Pamela Anderson show up on set! Eggert felt that she didn’t fit in physically with many of the “Playboy-esq” bodies that were on set. She eventually had breast implant surgery to fit in better to what she felt the “ideal body” for the show was.

Unhappy with the show, Eggert asked to be let out of her contract and was eventually let go during the fourth season.

The 2000’s saw Eggert’s work life become a little more sporadic. She would appear in a number of television shows and films but only as guest-starring roles and smaller parts. But Eggert’s personal life did become a little more stable. She had long been tied to trouble child star Corey Haim but eventually, she got married to actor Justin Herwick in 2000. The couple had a daughter named Dillyn in 1998.

But in 2002, Herwisck and Eggert divorced and Eggert went on to have another relationship that would lead her to have another daughter in July 2011. During this period, Eggert made appearances on a number of reality TV series, including Celebrity Fit Club and Splash.

Nicole Eggert has had some issues both personally and financially but overall, it looks like she’s been content with her life now. She seems to have stayed under radar for the past few years, but with her recent revelation about Scott Baio allegedly molesting her when she was 14, today Nicole Eggert is all over headlines. Eggert has accused her Charles in Charge co-star of molesting her from the time she was 14 to the time she was 17 years old.

According to reports, Eggert took to Twitter in response to someone who had made a comment about Baio’s support for Donald Trump. She tweeted: “Ask [Scott Baio] what happened in his garage at his house when I was a minor. Creep.”

In a now-deleted series of Tweets, Eggert elaborated on her statement, referring to herself as a “molested child” and shared details of the alleged assault. Scott Baio however has vehemently denied the accusations, taking to Facebook to try and clear his name. He posted a Facebook video denying everything Eggert was saying and added that his legal team had served Eggert with multiple cease and desist letters.

With everyone buzzing about Nicole Eggert today, we’re taking a look back at some of her moments and her rise in Hollywood. Check them out below!

Nicole Eggert Through the Ages 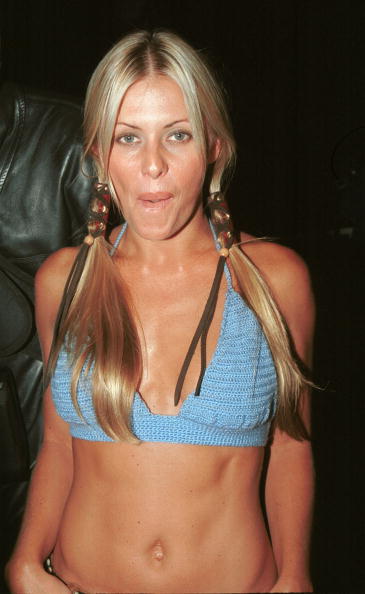 This picture was taken at the time of a Baywatch reunion movie, Baywatch: Hawaiian Wedding, in 2002. 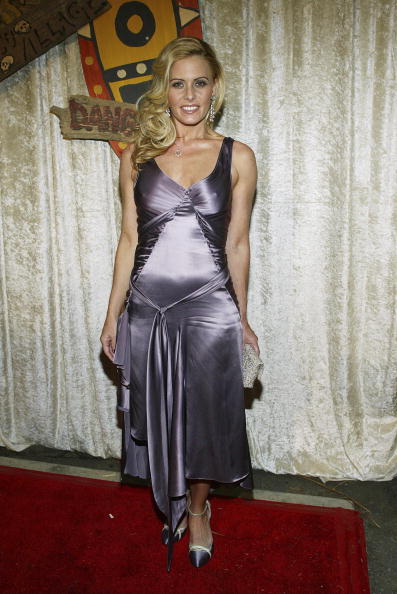 One of the more interesting TV roles Eggert picked up was the role of “Ginger” in the reality television show, The Real Gilligan’s Island. Contestants had to compete in challenges inspired by the classic TV show.

One of the more forgettable movies Eggert had to promote was National Lampoon’s Cattle Call in 2006. 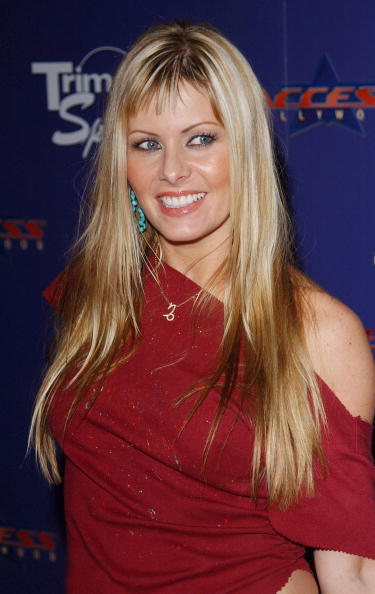 During the 2000s, roles were few and far between,which lead to some financial issues for Eggert. 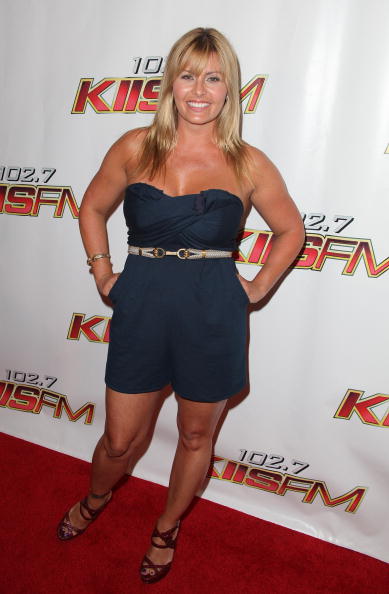 In 2010, after her weight had become an issue, Eggert competed on Celebrity Fit Club. While in this picture, she may not be as svelte as she was in her Baywatch years, you do see a much more fit Nicole Eggert than she was before the reality fitness show! 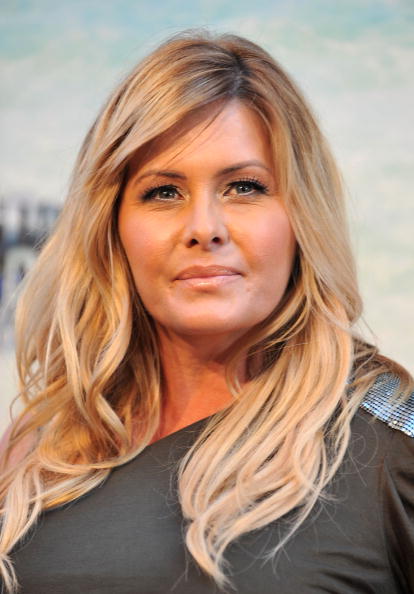 While she may not have enjoyed Baywatch, she did like the people she worked! This photo was taken  in 2010, as Eggert appeared at the roast of former co-star David Hasselhoff.