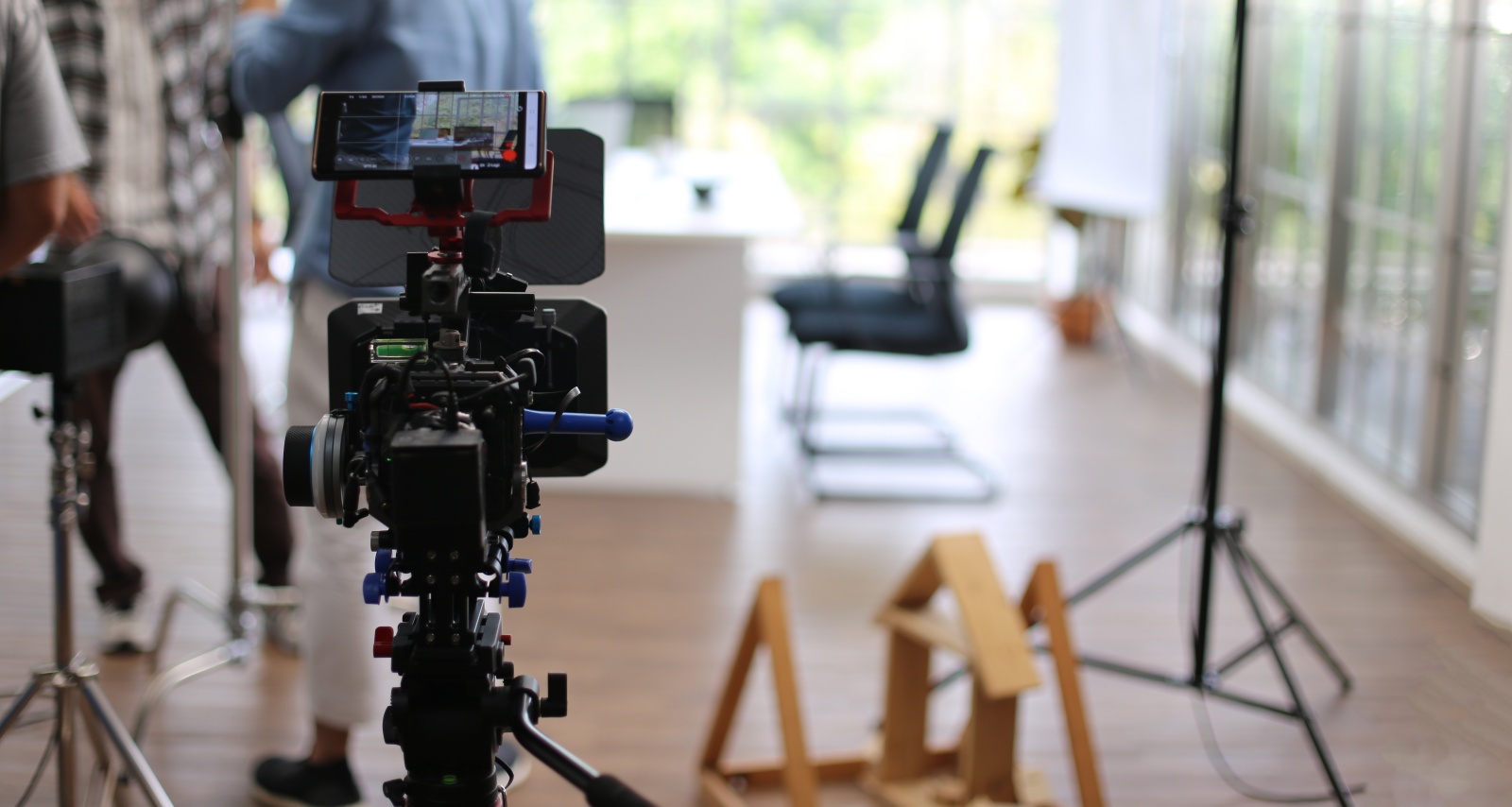 Nicole Baker has been bringing compelling news stories to Baltimore for almost four years on WJZ. So when she announced she is leaving the station, Baltimore residents were naturally dejected. They had several queries about why Nicole Baker is leaving WJZ and where she is going next. The journalist has answered most of the queries, and fortunately, Baltimore has a few more days of Nicole Baker on WJZ before they bid farewell to this amazing anchor.

Nicole Baker Leaves WJZ for Next Step in Career

Nicole Baker, a Philadelphia native with roots in Georgia, has built a career that took her to several markets. She earned her BA in English from Spelman College in 2013 and earned a bachelor’s degree in journalism through an accelerated graduate program by the New York Times from NYU in 2012.

She had internships at Atlanta and Philadelphia news stations, including CNN in Atlanta. She was also a contributor to The Huffington Post for a year.

Her earliest broadcasting job was at Wisconsin’s WJFW in 2013. In 2015, she anchored the morning slot in Savannah’s WJCL.

To my beloved #Baltimore: the place you dwell in my heart is unmatched, but by God’s design our love story is coming to an end. My last day with @wjz will be next Wednesday, April 20th.

Three years later, she moved to Baltimore, Maryland, and has been a part of the WJZ news team since 2018. She’s an anchor and reporter who did the morning and evening broadcasts on the CBS affiliate.

In almost four years, Baker has become an integral personality in Baltimore through her work. So viewers and her social media followers were dejected when she announced she is leaving WJZ.

Baker revealed on April 11 that she is leaving the station and the city for the next step in her career. Her last day on air will be April 20.

Nicole Baker is staying with the parent company, joining the CBS affiliate KTVT in Fort Worth, Texas. She will co-anchor the 5:00 p.m., 6:00 p.m., and 10:00 p.m. newscasts on weeknights on CBS DFW.

Baltimore residents are certainly jealous of Fort Worth, but wish Baker well for the next step of her career. For now, they get to watch Nicole Baker on WJZ for another week before bidding farewell to the Emmy-nominated reporter.