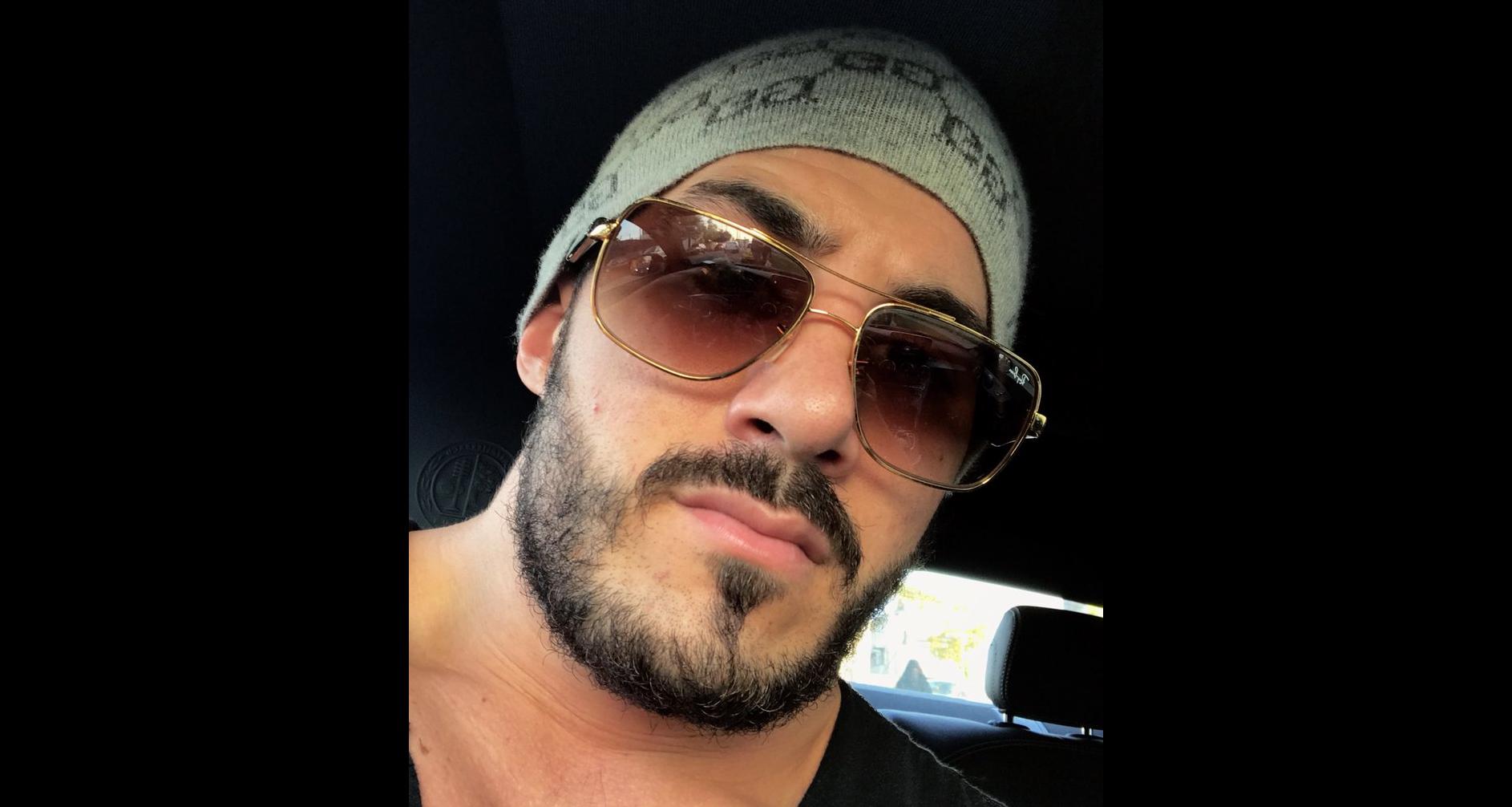 Fortnite players on streaming platforms are the biggest rage of 2018. Nickmercs, a content creator on the 100 Thieves roster, rose to fame playing Call of Duty (COD). These days, he’s streaming his Fortnite gameplays, which are a huge hit on the Twitch streaming platform.

Nicholas Kolcheff has always loved video games. But he managed to turn his gaming craze into a sensation under the persona of Nickmercs. He began streaming his videos playing Call of Duty while providing hilarious commentary as he played. Eventually, he switched to Fortnite with his entertaining value intact. Playing with “100 Thieves,” he’s now ready to represent North America in the Fortnite Summer Skirmish. Our Nickmercs wiki elaborates on the rise of this gamer.

He Holds a Fortnite World Record

Detroit, Michigan native, Nick Kolcheff was born on November 21, 1990 and is 27 years old. He is known in online gaming circles as Nickmercs.

He competed in Gears of War and first started streaming Outlast and Call of Duty gameplays. He occasionally switched to other eSports streaming, including Destiny, Uno and Monopoly. But he struggled to gain a following.

That changed when Fortnite: Battle Royale was released in 2017. Kolcheff took to the new game right away as a console-player.

Nickmercs gained notoriety among Fortnite gamers for making the Fortnite World Record of most squad kills in a single game. His Fortnite gameplays that stream on Twitch and YouTube are nothing short of an addiction for his fans.

He now has over 1.3 million followers on Twitch and over 737k YouTube subscribers! Kolcheff has never had so many viewers loving his videos before Fortnite. So, when he crossed the 10k mark on Twitch early in 2018, he couldn’t contain his gratitude for his growing fanbase.

He Made Over $8000 Playing Fortnite

Since switching to Fortnite in a record-setting fashion, Nickmercs has declared that he’s not returning to COD since Fortnite is a lot more competitive and lucrative.

“You guys are all crazy to even talk to me about Call of Duty, I ain’t never going back,” he said during his June 8, 2018 stream. “You’re talking about a shooter I played because it was the only one that had a competitive future, at the time, on console. Fortnite just announce one hundred million dollars in tournaments for the next year alone,” he added.

Kolcheff isn’t wrong about there being a lot of money in Fortnite streaming. He’s one of two content creators in the eSports organization “100 Thieves,” along with NoahJ456, the latest addition to the “100T” lineup.

Averaging 20k views on his videos, Nickmercs’ Twitch channel is the third most watched Fortnite channel and 13th most watched overall on the platform. He previously aimed to make Fornite records and complete unusual challenges like the No Gun Challenge.

He’s now making quite a lot of money playing in tournaments. In February 2018, his team earned more than $8,414 over four days playing in Fortnite tournaments.

Given his rising trajectory, Nickmercs’ annual earnings are estimated anything between $29,000 to $466,000 through his YouTube channel. His stream on August 17 when he won the inaugural Friday Fortnite Tournament earned him an estimated $3,700.

Additionally, he makes a pretty penny from the sale of his merchandise.

Also Read: Tyler Blevins aka Ninja’s Estimated Net Worth in 2018 is $6.0 million

His Father Didn’t Approve of His Gaming

Nick Kolcheff grew up playing sports in middle school and high school. He represented the state of Michigan in a free-throw basketball competition and won. His father, Kevin Kolcheff, is a high school football coach who made sure Nick followed the path of a hardworking student athlete.

So, imagine his surprise when Nick revealed his passion for gaming, something Kevin believed was stealing his time from more productive activities.

“When he’s [Nick] in 8th grade and it’s four in the morning on a Tuesday, and I get up to go to the bathroom, and he has a blanket over his head in his room playing video games—on a school night, no less—we came nose-to-nose many times,” recalled Kevin.

The disagreements would escalate to a point that Kevin once broke Nick’s Xbox! The gamer would leave home for a while after that.

Five years down the line, Kevin acknowledged Nick’s passion. He’s now Nick’s manager, helping him take care of the Nickmercs brand so that Nick can focus on streaming. He even accepted Nick’s difficult decision to move to Missouri to practice gaming with his team. (Turns out, you actually can make a career out of playing video games!)

“Those guys in Lone Jack had the same work ethic, and they started practicing, and practicing, and in a few months, I take a picture of him holding a check for $40,000 as Gears world champ,” said Kevin.

Nickmercs once shut down an Internet troll who said big gamers like Nick don’t care about their die-hard followers. According to Kevin, Nick reads every username and response from his growing online fanbase every night. So, one can’t say he doesn’t love his followers back!

He’s Off the Market

He has posted a few pictures with his alleged girlfriend, a mystery woman he hasn’t identified yet. Instead, he refers to her as some quirky nicknames. Either way, they look to be in a relationship. 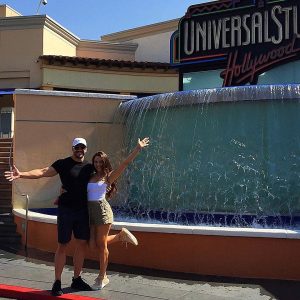 She has got a few mentions in tweets and his videos, too. One of his rib-tickling videos include his supposed girlfriend calling him in the middle of a game.