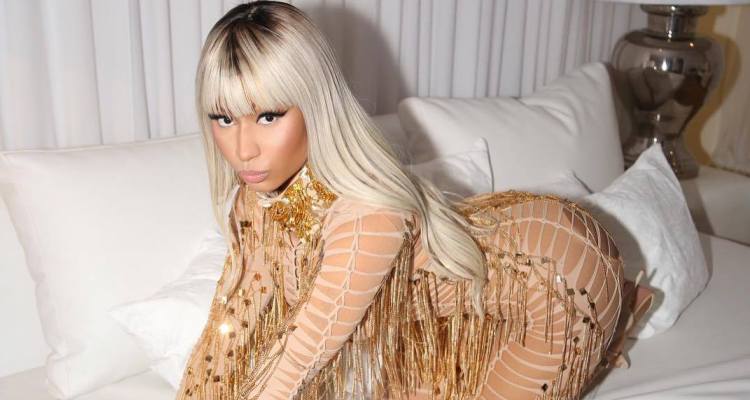 Rapper and singer Nicki Minaj was on The Ellen DeGeneres Show yesterday and the main topic of conversation was her relationship with rapper Meek Mill. In an odd response, Nicki Minaj confirmed that she’s dating Meek Mill, but says she really just wants to say she’s single to avoid complications from the public.

Sounds a bit confusing, but it all makes sense to Minaj. She points to this year’s Valentine’s Day when rumors spread that the two had separated simply because she didn’t post her gift on Instagram.

Minaj said, “It just made me realize that no matter how great your life is you can’t even impress people. You just have to do you and make yourself happy.” Nicki went on to say that the two were actually in bed together all day on Valentine’s Day and that she did in fact receive gifts.

Ellen also pressed the “Pills and Potion” singer to discuss her rumored engagement. Minaj stated she is not engaged, but that “a boy who likes [her]” gave her two rings. She said once she gets the third ring, that will mean that they are officially engaged.

Minaj also stated that she and Meek are still figuring each other out and that they are “two souls passing through the universe.” She’s purposely choosing to keep her relationship silent based on her previous 12-year relationship that ended with the release of her last album.

Minaj just completed her Pinkprint tour at the end of March in Dubai. Boyfriend Meek Mill was originally part of the tour prior to his house arrest. Other opening acts for the tour included R&B singer Tinashe and newbie rapper and Detroit native Dej Loaf.

No word on what Nicki has planned next. Some rest is probably in order after a year-long tour, which Billboard reported had already earned $13 million as of August of last year.