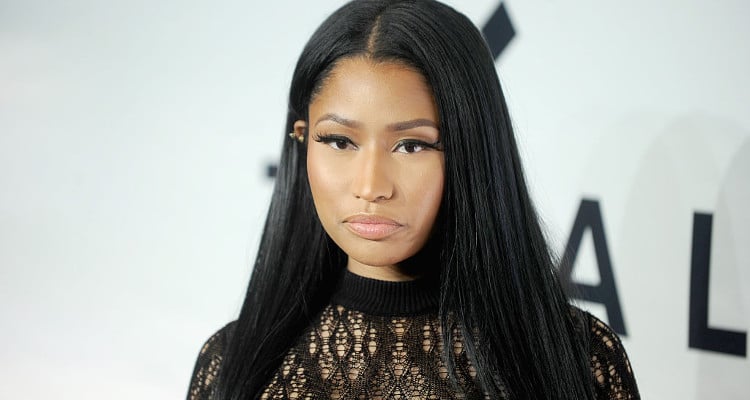 Nicki Minaj makes news after posting a short clip of her song “Sunshine” featuring Lil Wayne on Instagram. Listen to the song on Nicki Minaj’s Instagram, while Lil Wayne skateboards in the studio.

After her much publicized split with rapper Meek Mill, Nicki Minaj made up with Canadian rapper Drake, all thanks to rapper and owner of Young Money Entertainment, Lil Wayne. He is also the man who discovered her and since then, Nicki Minaj and Lil Wayne have collaborated on several songs including “High School,” “Only,” “Roman Reloaded,” “S*x in the Lounge,” and “Take It to the Head.” To date, Minaj has released three studio albums, several mixtapes, and a horde of singles. Nicki Minaj’s mixtapes,  Playtime Is Over, Sucka Free, and Beam Me up Scotty have all been released through Young Money. Nicki Minaj songs including “I Get Crazy,” “Your Love,” “Super Bass,” “Moment 4 Life,” “Starships,” and “Right by My Side,” did really well on the charts, and were from Minaj’s studio albums.

Minaj has now released a short clip of her song “Sunshine” featuring Lil Wayne on Instagram. Nicki Minaj’s Instagram clip plays the song in the background as Lil Wayne goes to and fro on his skateboard. The clip brings back fond memories of when the two would frequently collaborate in the studio.

Though Nicki Minaj influenced millions of her fans, whom she affectionately calls “Barbz” and “Boyz,” she admits that she has been influenced by other artists, including Lil Wayne, Smokey Robinson, Lauryn Hill, Madonna, Foxy Brown, and Jay-Z . Nicki Minaj is well known for her outlandish fashion sense and hair styles. When it comes to coloring her hair, Minaj says she was inspired by Cindi Lauper’s music videos.

Hello from the other side @donatella_versace

There is no doubt that Minaj is one of the most entertaining and colorful characters in music today. She is a trendsetter when it comes to both music and fashion. We wonder what lies in store in 2017?

Watch the clip with Nicki Minaj and Lil Wayne on Instagram below:

Omg. Sunshine rmx ~ Me & the dread on my #SuckerFree mixtape. @grizzleemusic u bodied this! New footage w/this old song got me like 😢 #Family #YMOE 🎀 #MrsGoodBar #ImGoodaWitDaBarz