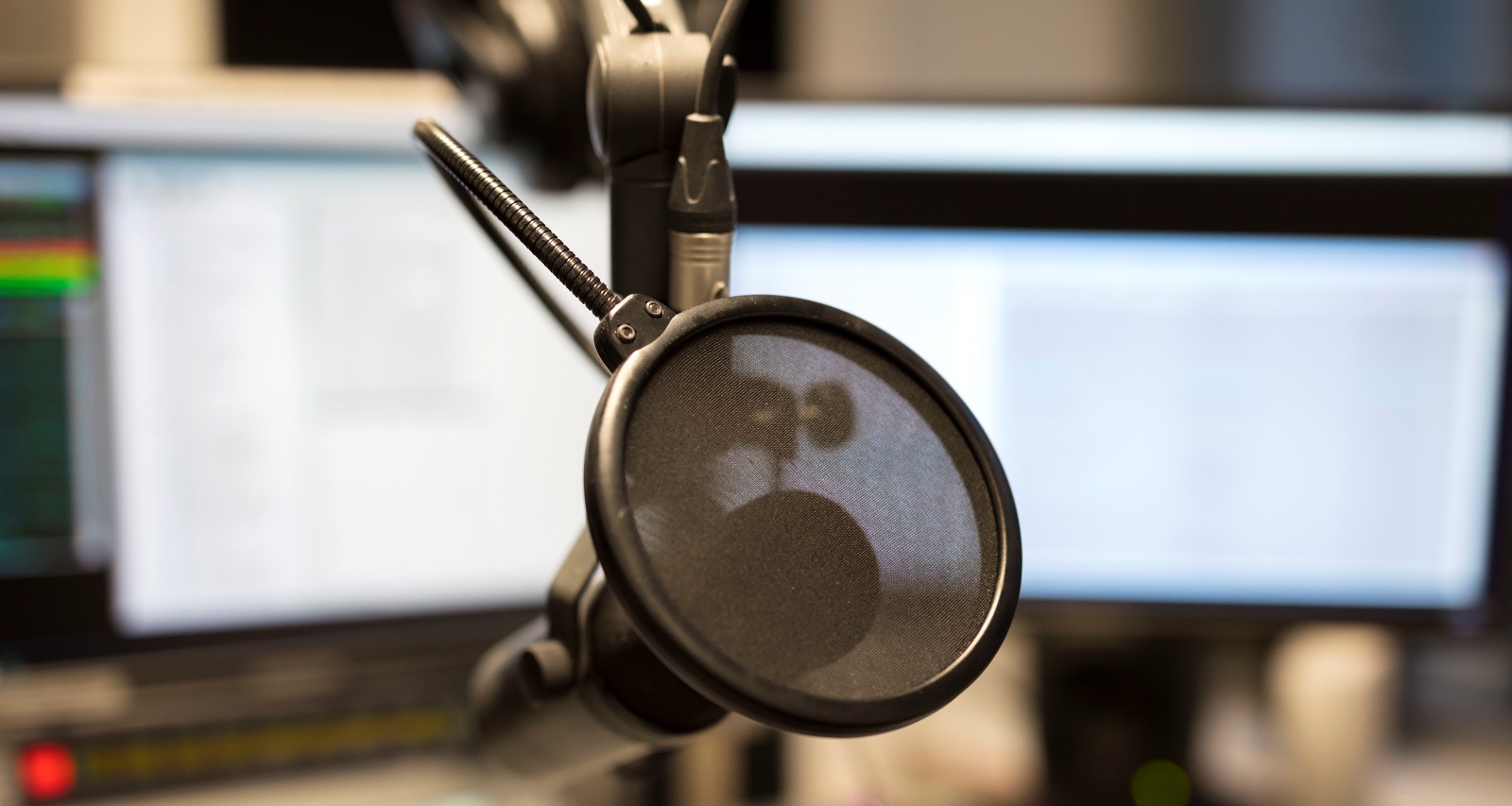 Nick Wilson’s sports commentary has made him popular, wherever his career brought him. Both North Carolina and Ohio listeners are fans of the radio host. But recently, Nick Wilson announced he is leaving WFNZ in Charlotte, North Carolina. His fans were surprised by the news, and some who missed the announcement are wondering why Wilson has been missing from WFNZ’s airwaves of late. His dedicated listeners want to know why he is leaving the radio station, where he is going next, and whether his next career move will take him away from Charlotte. Like many sportscasters, Wilson’s opinions can be polarizing, but his listeners find him entertaining nonetheless and want to find out where they can keep up with him. Fortunately for his followers, Nick Wilson answered most of their questions.

In 2011, Wilson began his on-air career at Cleveland’s 92.3 The Fan. He was a sports announcer for the first five years before he hosted his show, The Nick Wilson Experiment, on weeknights until 2018.

That year he moved to Charlotte, North Carolina. He had co-hosted the afternoon show since then and covered all things Panthers and Hornets.

Nope, I am in fact leaving Charlotte

After four years, Wilson is ready to move on to the next step of his career and return to his old stomping grounds. Earlier this month, the sportscaster announced he is leaving WFNZ and returning to Ohio.

His social media followers were in disbelief, but Wilson replied to many tweets saying that he is indeed leaving for Ohio. This was also confirmed by none other than his former station, WKRK-FM.

Cleveland sports fans are ecstatic that Nick Wilson is returning to 92.3 The Fan. His first day back on-air is on July 18. He will co-host the afternoon slot with Dustin Fox, weekdays from 2:00 p.m. to 7:00 p.m. EST.

No word on whether The Nick Wilson Experiment will make a comeback. Nonetheless, Wilson expressed his joy that he gets to return to 92.3 The Fan, and the old team is glad to have him back as well.