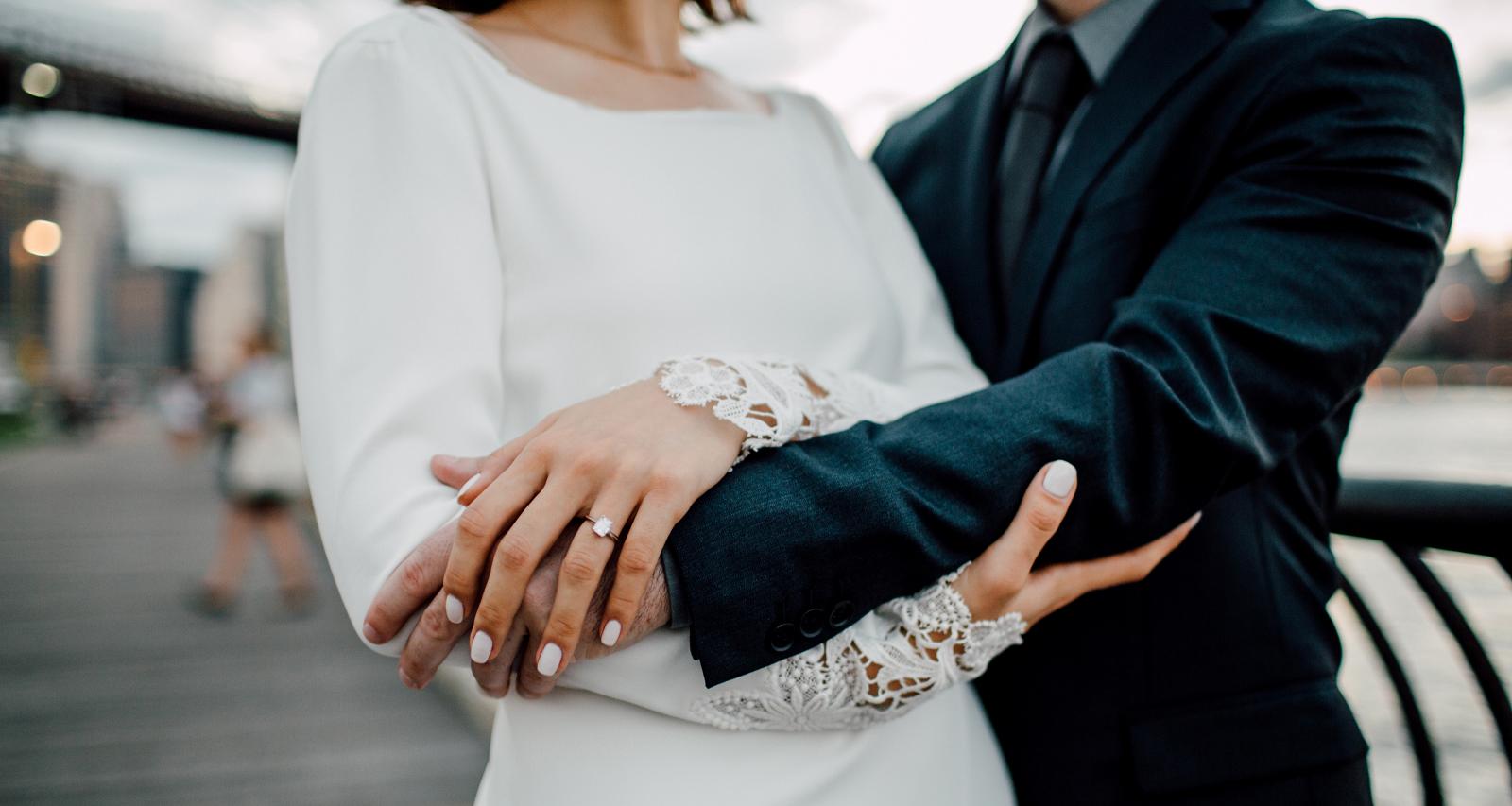 Sydney Lotuaco left The Bachelor and Bachelor in Paradise without a partner. However, she was confident about finding the real thing outside the reality show. And now, Sydney Lotuaco has announced her engagement to Nick Wehby, someone who has no reality TV affiliation whatsoever. Their relationship began during the pandemic, and they’ve given glimpses of their romance to their social media followers. Her followers want to know more about Sydney Lotuaco’s boyfriend-turned-fiancé and his background. We reveal more about who he is in Nick Wehby’s wiki.

Nick Wehby was born on August 18, 1991, and hails from Mason, Ohio. He is the son of Linda and Fred Wehby, also Ohio residents.

Nick grew up with at least one sibling, a sister Claire Wehby. Both attended William Mason High School.

A student-athlete, Nick Wehby played football in high school and later at the University of Indianapolis from 2010 to 2012. His football dreams, however, were derailed due to an accident.

Wehby and his family were at a graduation party in 2013 and the then-21-year-old decided to take dip in the pool. It was dark and Wehby accidentally plunged head-first into the shallow end of the pool.

“I hit with the top of my head and I knew it was serious right away. I stayed conscious the whole time and it felt like a bad stinger you get in football, but at the same time I couldn’t move anything. There was pain in my shoulder, but I couldn’t move my arms or my legs. There was no doubt in my mind—I was paralyzed,” Wehby recalled.

When they took Wehby to a hospital, the doctor’s initial prognosis was dreadful. They said there was a possibility that Wehby would end up a quadriplegic after suffering fractures/dislocations to his vertebrae.

With treatment and therapy, Wehby pulled off a miracle. Although he couldn’t go back to contact sports, he returned to school to be involved with the football team in anyway he could. He graduated in 2014 with a BS in marketing and as a member of the University of Indianapolis football team.

Sydney Lotuaco, a contestant on Colton Underwood’s season of The Bachelor, connected with Nick Wehby at the beginning of the pandemic.

“Nick had watched me on The Bachelor and for whatever reason took a liking to me” she said in an interview with People. “We [started] talking back and forth via Instagram, then texting, and eventually FaceTimed for 3 months before ever meeting in person.”

Soon after meeting in person in August 2020, Lotuaco was moving in with Wehby in Ohio. They announced their engagement on their respective social media pages on December 5 with pictures from their photoshoot.

Also Read: Who Is Samantha Hanratty Engaged to? Facts about Christian DeAnda

While Wehby’s parents were present in person, Lotuaco’s parents witnessed the proposal via FaceTime. Linda Wehby also celebrated the engagement on social media and is excited for Lotuaco to join the family.