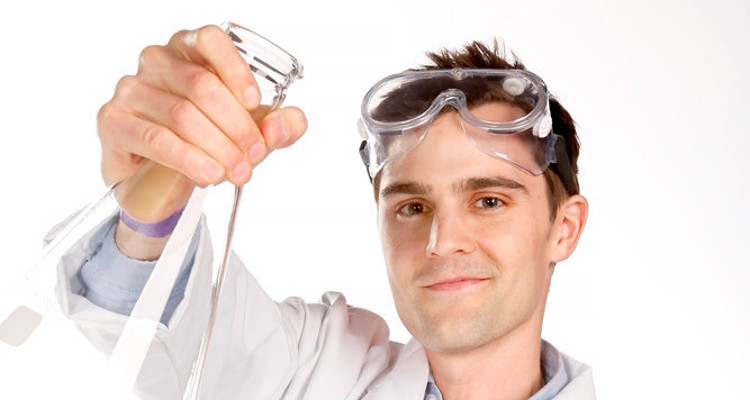 Last night we saw some amazing acts and performances by contestants, as they auditioned for America’s Got Talent. When the judges are done selecting the contestants, then the main competition will start. America’s Got Talent is the perfect platform for people to come and exhibit various talents and skills, and it seems the stranger they are, the better! This further gives them the chance to pursue their passion and talent, and perhaps embark on a career in that stream.

America’s Got Talent has been sorely missed while prepping for the onslaught of new talent, and we are glad they are back with a new season. Thousands of people auditioned for the show, but only a handful of them were able to impress the judges with their performance. Out of the all the contestants, Nick Uhas really stood out.

We are sure the name sounds familiar because chances are you may have seen him on national television before, or maybe on YouTube. Can’t remember? Do not worry because we have our very own Nick Uhas wiki for you, right here!

If you were wondering about Nick Uhas’ age, then for your information, this guy doing science experiments on AGT’s stage is 32 years old. Now, back to the part where we mentioned that you may have seen him on YouTube—that is because he makes science videos on YouTube and has garnered a real following doing it! He has his own channel and posts some seriously awesome videos. In fact, he even uploaded a video on his channel recently. Uhas has a fan base of almost 55k subscribers and he uploads new videos on YouTube every Tuesday.

Nick Uhas seems to be a guy with multiple talents. He was born in Columbus, Ohio and at the age of 17, he kick-started his career in media. He also became a professional stunt rollerblader for Team Rollerblade USA. While competing, Uhas attended college and completed his studies in Acting For Film and Economics at Yale University, along with Biology at Ohio State University. Isn’t that amazing?

Nick Uhas on America’s Got Talent

Uhas came on America’s Got Talent to showcase his fun science experiments. Why? Because this science geek simply loves science and thinks it’s super cool! Uhas showed the world some really impressive science experiments on the AGT stage, but what’s even cooler is that he involved all the four judges in his experiments.

Uhas’ first experiment involved all four judges, wherein they had to inhale sulfur hexafluoride from balloons. The gas, just like helium, temporarily changes the inhaler’s voice. However, the tone of the effect is nothing like helium gas, which makes the voice higher. After the four judges inhaled the gas, hilarity ensued, as their voices changed and became extreme low. Like Darth Vader low! Howie Mandel said, “Simon Cowell, I am your father,” and the audience was in stitches!

For the next science trick, Uhas asked Howie Mandel and Mel B. to go up on stage and they performed an experiment which caused a large amount of foam to expand and pour out of the containers. For the third and the final act, he asked Mandel to pour a bucket of boiling water in a trash can, which was filled with liquid nitrogen. Uhas advised him by saying, “You’re going to get all of that hot water into this trash can in one swoop.” To which Mel B. added, “Without dying.” Uhas further added, “Then you’re going to back up as fast as you can!” Nervously, Mandel obliged and was suddenly engulfed in a cloud of steam! The experiment was really impressive as the hot water reacted with the liquid nitrogen, which led to a giant cloud towering over Mandel. Impressed by his acts, all the four judges passed Uhas to the next round.

Besides auditioning on America’s Got Talent, Uhas was also a contestant on Big Brother Season 15. However, he was voted out in week 2 of Big Brother because he was considered too strong a contender.

If you missed out on Nick Uhas’ amazing science experiments on America’s Got Talent, then check the link below! Also, take a look at Nick Uhas’ Instagram account for a glimpse into his world.