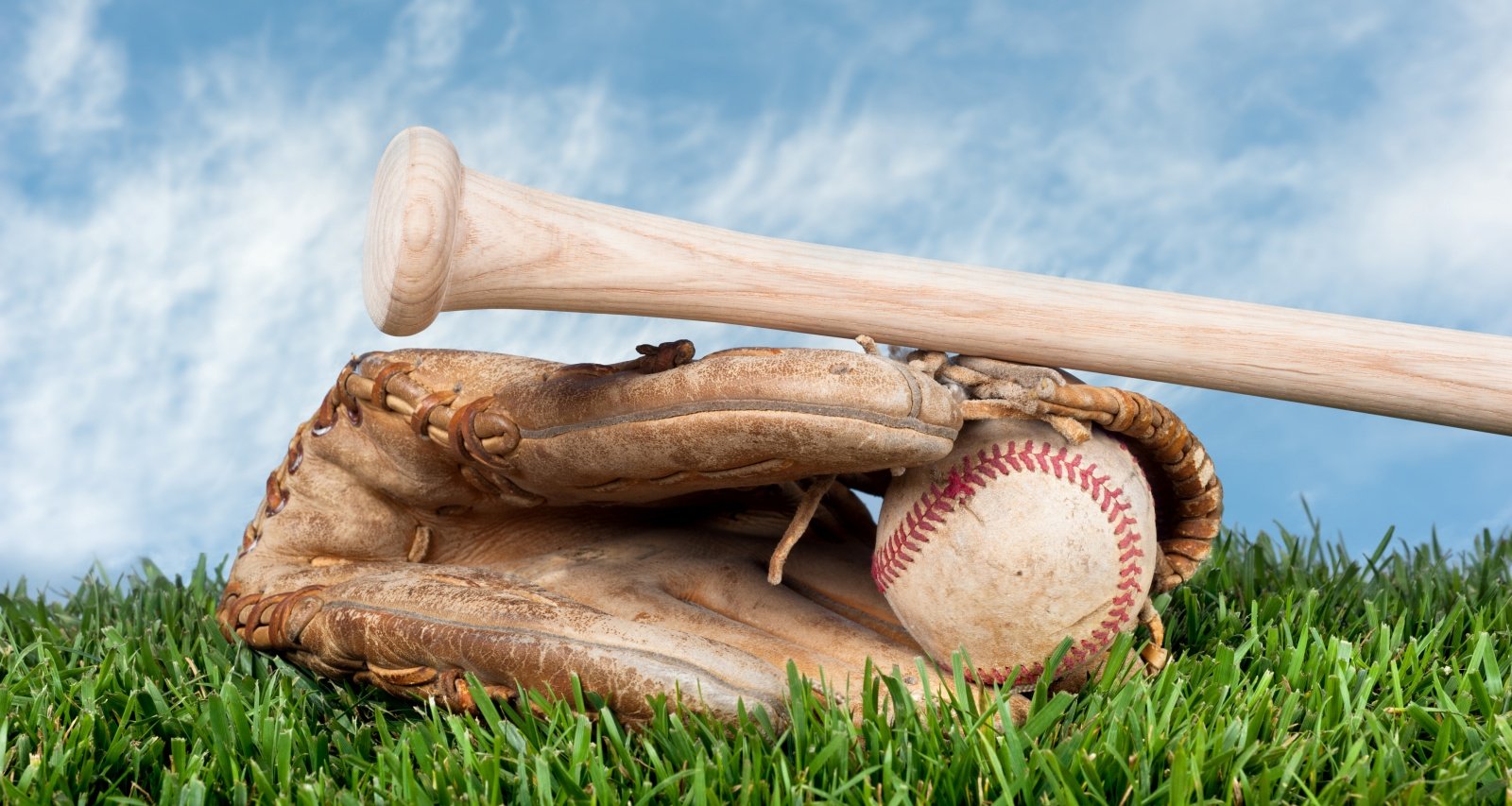 This offseason, the Cincinnati Reds made their first move by acquiring outfielder Nick Solak from the Rangers in exchange for cash considerations. His wife, too, welcomed the move through her Instagram story. The college sweethearts are approaching their first wedding anniversary. However, even after one year, very few people know about Nick Solak’s wife, Roxanne Solak. So we reveal her background in this Roxanne Solak wiki.

Roxanne Solak (nee McVey) was born on March 23, 1994, to Glenn and Jana McVey in Houston, Texas. She has a brother named Westley Mcvey, an alumnus of Texas Southern University.

Her dad owns McVey Paint and Wallcovering, Inc., a commercial paint company that has been in business since 1988 and is based in Houston.

Roxanne Solak went to Tomball High School. She graduated with a finance degree from the University of Louisville in 2016. Before that, she studied at Mississippi State University.

Solak played volleyball and was a four-year standout performer as an outside hitter and libero at high school. She has played for Mississippi State University as well as Louisville.

Nick Solak’s wife, Roxanne Solak, received co-captain recognition to cap off her court career. She also guided the Cardinals to the ACC Championship and the NCAA Tournament’s second round.

After graduating, the former volleyball player began working for the multifamily housing company Andover Management Group. She was an estimator for her dad’s company (McVey Paint & Wallcovering, Inc.) from February 2018 to February 2022.

In February 2022, she started working as an executive assistant with Timeout, a mobile app that provides personalized recommendations and therapy-based exercises for athletes.

Moreover, the MLB WAG maintains an Instagram account where she shares details of the home she is renovating.

In 2016, the two crossed paths at a bar in Louisville. They kept bumping into each other at the University of Louisville after that. They were the most popular college athletes and had taken a couple of financial classes together.

A few years after finishing college, the volleyballer went to Louisville for a special event. Meanwhile, the second baseman had recently returned to Louisville from his rookie season in the MLB. They ran into one other again, and this time Solak asked her for a date.

Having been together for a while, Nick Solak finally popped the question in 2019 in the same restaurant where they had their first date. Given Louisville’s significance in their lives together, it only made logical for him to pop the question there.

The lovebirds tied the knot on November 20, 2021. After the celebration, the Solaks whisked off to Florida for their honeymoon in Roxanne’s dad’s jeep.