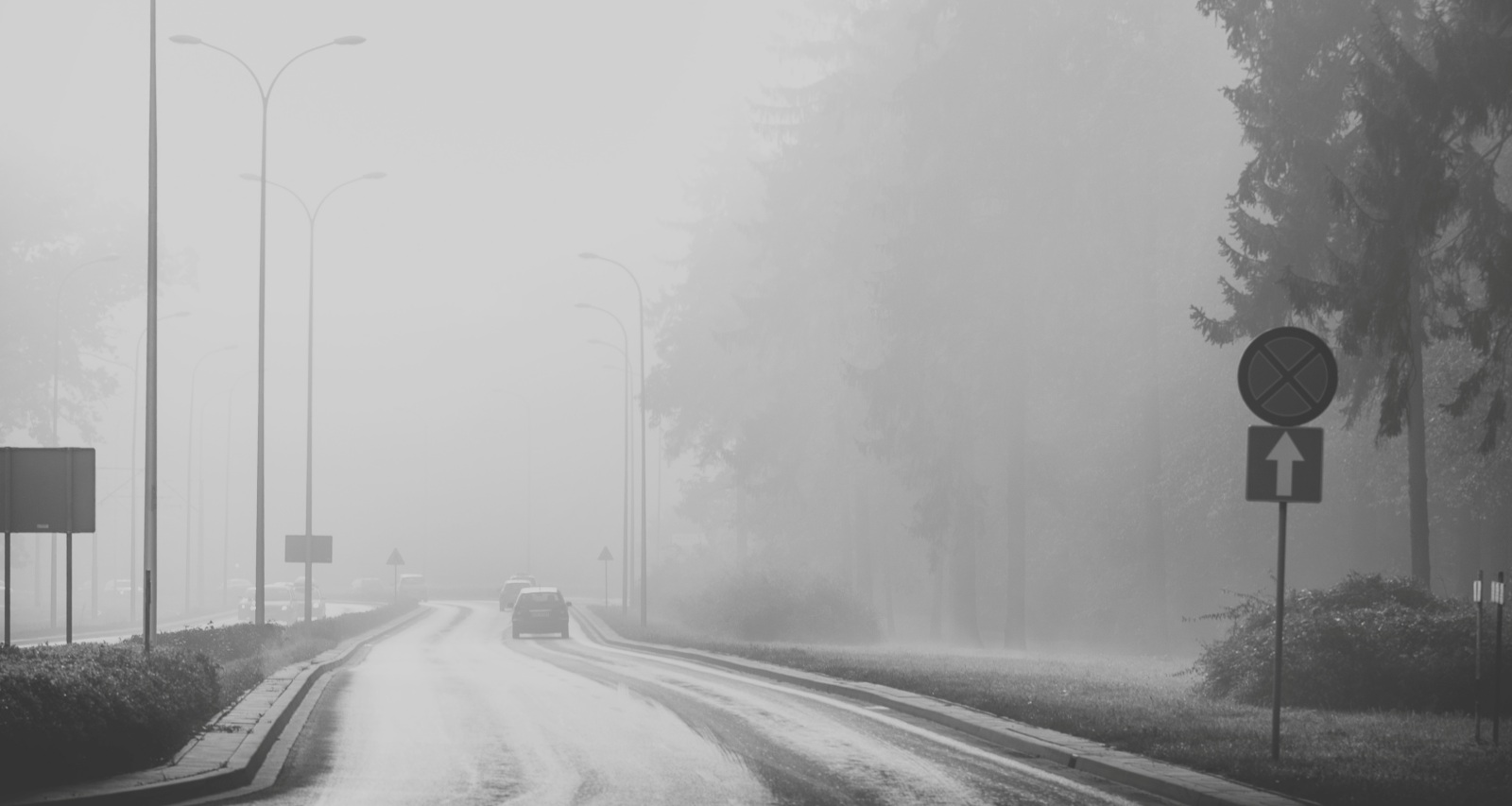 Residents of Westfield, Massachusetts, would recognize Nick Morganelli well. A longtime meteorologist, a teacher, an active participant in local community outreach, a councilman, and more, Morganelli has become a beloved personality in the town. He previously struggled balancing his broadcast job with his city council tenure. Now, he’s not only returned for a third term, but also begun a weather consulting business. His diverse background and career are worth the look in this Nick Morganelli wiki.

Nick Morganelli was born on December 6, 1967. The Massachusetts native grew up in Hyde Park and lives in Springfield.

He occasionally shares details about his family on the many social media profiles he’s maintained. Through that, we know that Morganelli’s father was a military veteran. He was also a baseball fan who played outfield and pitched for the U.S. Air Force.

Nick Morganelli married Jeanne Day on September 5, 1998. She is a registered nurse based in Westfield.

The couple are parents to four kids—daughter Bella and sons Raphael, Lucas, and Nico Morganelli.

After graduating from Braintree High School in 1985, Nick Morganelli enrolled in the University of Massachusetts at Lowell. He did his first year in meteorology there, before transferring to Lyndon State College and earning his BS in meteorology in 1991.

He soon began a career in broadcast, working at stations in Massachusetts and Connecticut. He also taught secondary school science in Westfield from 2005 to 2011.

Morganelli served on the city council of Westfield, Massachusetts, for two consecutive terms from 2008 to 2012. At the same time, he was a familiar face as the chief meteorologist for CBS affiliate WSHM from 2008 to 2015. The weatherman’s time with NECN, MassLive, Western Mass News, and other stations is also well-known.

As of 2018, Morganelli is serving another term on the Westfield City Council. He also began an independent business mentoring local entrepreneurs.

Not only is the meteorologist a popular presence in the local community, but he’s also rooted in his faith and active in his church community. In 2018, he also began reporting and generating content for Springfield’s Catholic Communications.

He made his meteorological comeback this year with the launch of Weather with Nick in June 2021. He acts as a consulting meteorologist and provides timely weather updates.