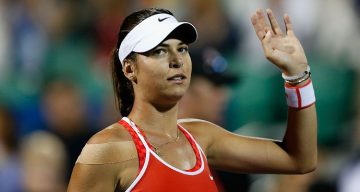 Ajla Tomljanovic had cracked the top 50 in women’s tennis before a shoulder injury forced her to sit out for a year. Now she is back on the court and eager to show her opponents that she is as good as ever. Her fans couldn’t be happier with Tomljanovic’s comeback.

It may be too early to call Ajla Tomljanovic the “comeback queen” but she is definitely heading in the right direction. Tomljanovic was sidelined for most of last season because of a shoulder injury. However, she has recovered and sounded off a warning to her competition with a strong performance at the Miami Open tennis tournament. Though she has become well known as Australian tennis player Nick Kyrgios’ girlfriend, she is an excellent tennis player and star in her own right. Here are some details from Ajla Tomljanovic’s wiki.

A Girl of Two Countries 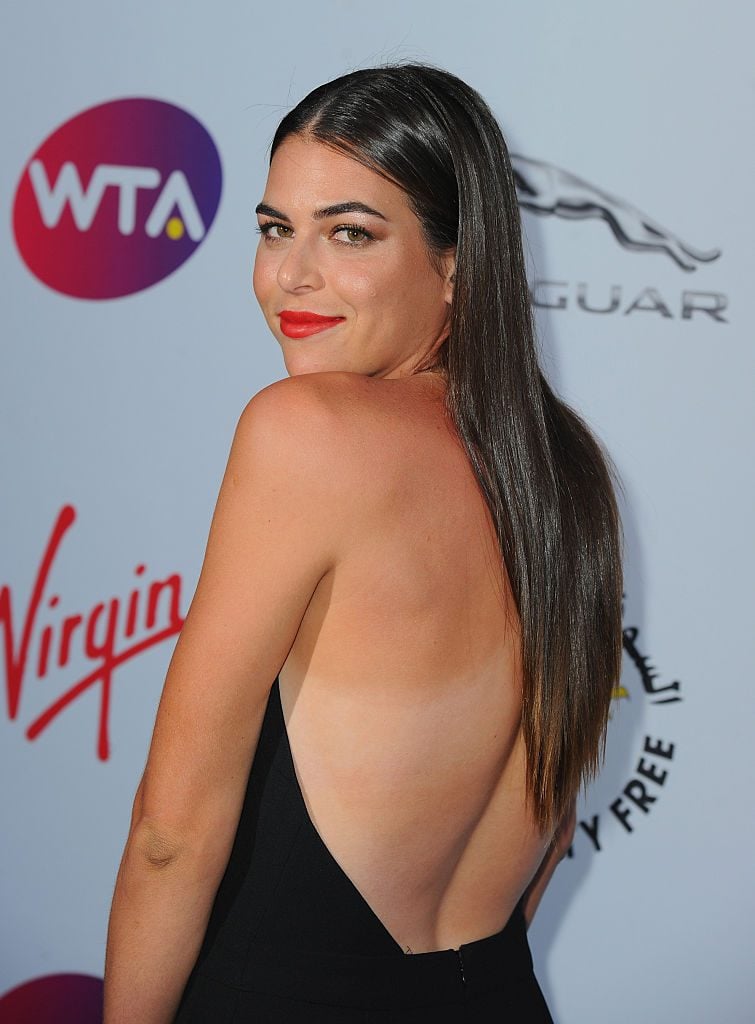 Injury Forcing Her to Sit Out

Tomljanovic first made her mark at the junior level by winning the 2009 Australian Open Girl’s Doubles title and reaching number four in the world junior rankings. She won four singles and three doubles titles on the ITF tour in her career. In February 2016, she underwent surgery for a shoulder injury that forced her to miss out the remaining 2016 season. But Tomljanovic did not give up. She fought back and trained hard to recover. Having played for several years, Tomljanovic knew only too well how tough and competitive the women’s tennis circuit is.

On the Comeback Trail 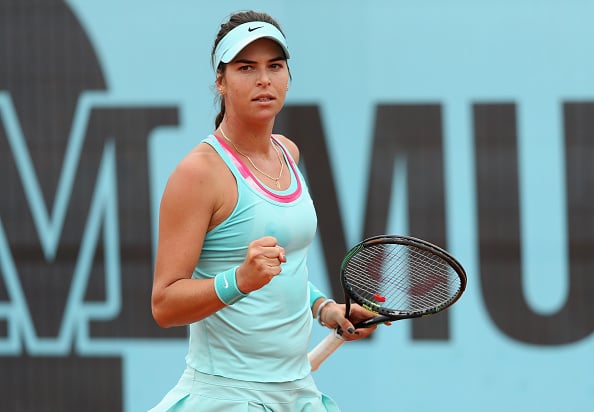 After more than a year off, Ajla Tomljanovic returned to competitive tennis in February 2017 by playing in the Mexican Open where she defeated Eugenie Bouchard. It was her first game in 13 months. Tomljanovic cracked the top 50 before her injury in 2015 when she reached number 47. Now all eyes are on her to see if she can get to her former ranking. If anyone can do it, it is definitely Tomljanovic. She is hard working, talented, and very determined.

Tomljanovic is very close to her family, and it was their love and support that was instrumental in her recovery. She loves being with them as can easily be seen from the photos on social media. Ajla Tomljanovic’s Instagram account is full of pictures of her playing tennis, hanging out with friends, and inspirational quotes. Needless to say, there are also many pictures of her boyfriend Nick Kyrgios. Her Instagram showcases a lot of Ajla Tomljanovic’s hot pics playing tennis and enjoying her time off.

Looking to the Future 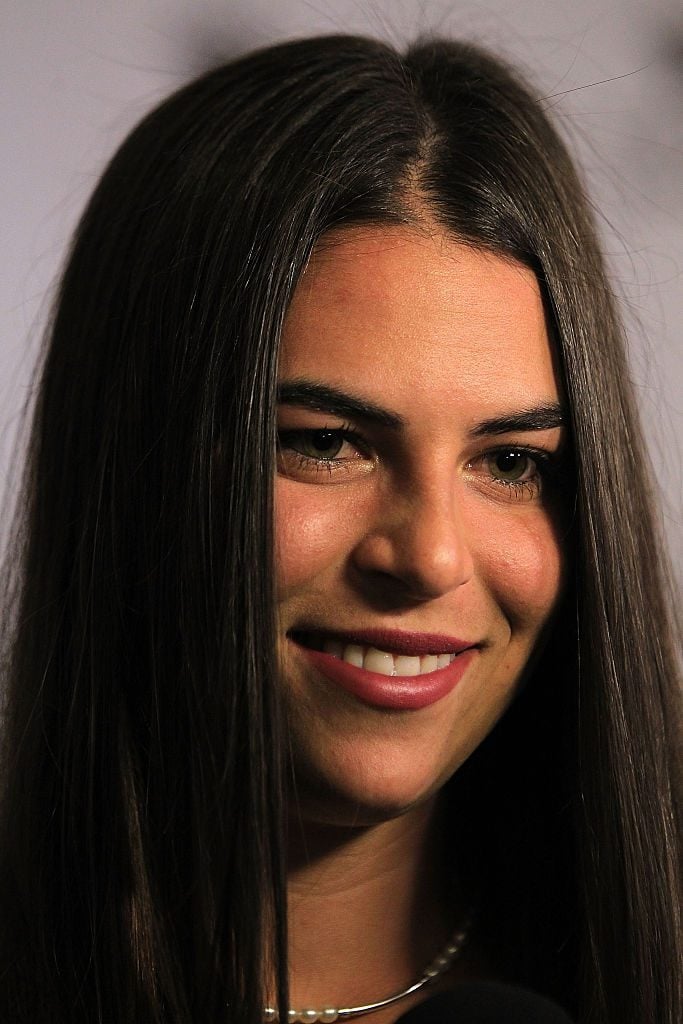 Tomljanovic promotes several brands like Nike which she typically wears on the court, adding to her net worth of $1.3 million. Now that Tomljanovic is back in business, her fans all over the world are happy and cheering her on. With this kind of reception, don’t be surprised if you see Ajla Tomljanovic on the podium pretty soon!