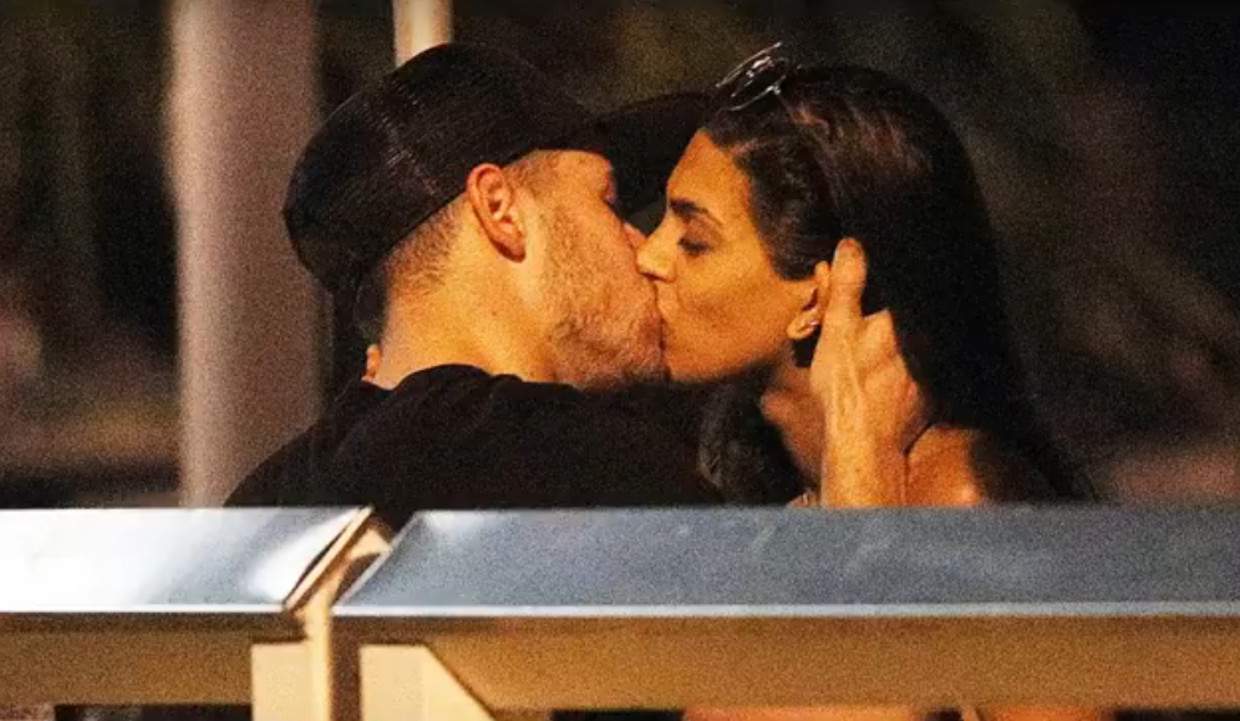 The spicy news from the land down under is that Nick Jonas was spotted on a date with a mystery woman earlier this week. According to sources, she is Annalisa Azaredo, an Australian native who studied at the University of Melbourne. Both Azaredo and Jonas seemed to be lost in each other, sharing passionate kisses even as the paparazzi merrily clicked away.

Fans of Nick Jonas are going to be pretty upset by the news that he was spotted kissing a hot, beautiful woman in Sydney, Australia, on Wednesday, February 28, 2018. And boy, did they look passionate! They were so into it, that it seemed like they didn’t even notice (or care) that the paps was catching their every move on camera! Since then, fans are curious to know more about this lucky woman who got to lock lips with Jonas. Is this woman is Nick Jonas’ girlfriend? Or just a random hookup?

Making the Best of His Vacation

Annalisa Azaredo, whose nationality is Australian, is the mystery woman who has been hanging out with Nick Jonas. Here are some details from Annalisa Azaredo’s wiki.

Azaredo went for a bike ride with Jonas but fell and scraped her knees, drawing blood. The paparazzi caught a few photos of her bloodied knees, but it didn’t even seem to phase her! This tough girl gamely carried on and she was soon back on her feet, enjoying a stroll with Jonas in the wonderful sunny weather.

The duo then had lunch, went to the beach, and went for drinks in the evening.

Is It Just a Fling?

Though their kiss sure looked hot and heavy, sources told People that the two aren’t serious right now and that “it’s just a fling.”

Jonas has been single since his split with beauty queen, Olivia Culpo in June 2015. However, Azaredo has the sex appeal and good looks to break the status quo!

While Jonas usually dates celebrities, Azaredo seems to be an exception. The gorgeous brunette studied biomedical sciences at the University of Melbourne, Australia. Now, she is famous for hanging out with and smooching Jonas.

Since photos of them kissing found their way online, it looks like Azaredo deleted all of her social media accounts. She seems to eschew any kind of publicity, since her Instagram and Facebook were already set to private.

Duo Having a Great Time

It looks like Annalisa Azaredo wants to keep her association with Nick Jonas away from prying eyes, but shutterbugs have already spotted them together in Sydney.

Serious or not, the duo are having a great time in beautiful Sydney.