Reportedly, the first crush that Nick Jonas ever had was on Jennifer Lopez. Years later, nothing has changed. He got to see Lopez perform live at her Las Vegas show and Jonas was blown away by her performance! He posted a photo of himself and JLo on his Instagram account.

Ex-Jonas Brothers band member, Nick Jonas has a thing for the one and only Jennifer Lopez, but then again, who doesn’t? Though Lopez is much older than Jonas, it doesn’t seem to faze him. On air during a recent radio show, Jonas admitted that his first crush was on Jennifer Lopez and that he has always admired her. Jonas said that Lopez is an amazing woman and is a good friend of his.

It didn’t stop at that! Lopez is currently touring in America and Jonas was there in Las Vegas to watch her perform live. As expected, he was blown away by Jennifer Lopez’ Vegas show. Check out Nick Jonas’ Instagram to see a picture that Nick Jonas posted of him and Lopez together! He admires Lopez and is very happy to know her. (Read the post caption, it’s adorable!)

Fans were torn between the shock of Jonas’ new buzz cut and jealousy over Nick Jonas being so close to Jennifer Lopez! 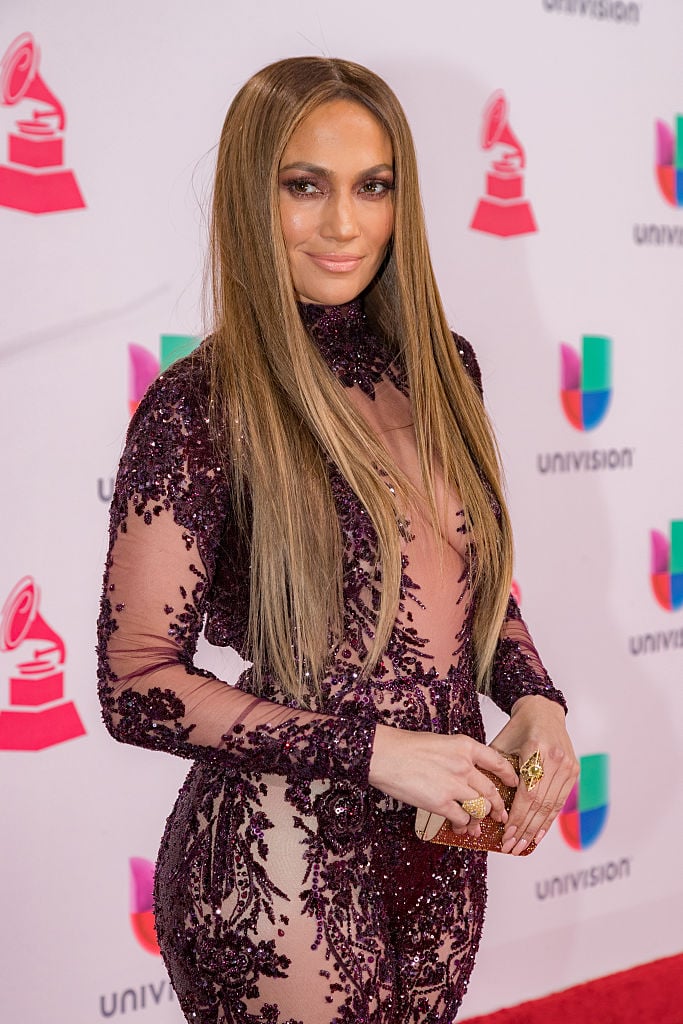 It’s All Been Done

While this crush is a big thing for young Jonas, Lopez is likely a different story. She has seen this happen before, and being as beautiful as she is, you’ve gotta wonder if it ever gets old! Still, it’s hard to shy away from the attention of Nick Jonas, after all he is Nick Jonas!

If you want to see Nick Jonas talking about his little crush on Jennifer Lopez, just click below.