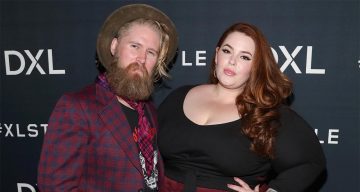 Tess Holliday is a famous plus-size model who is not ashamed of her size. She is known for promoting body positivity and she does it with style and ease! Her husband, Nick Holliday, shares her values and traits. If you want to know more about the man who proudly supports his wife’s dreams and work, then here are some facts about Nick Holliday.

Recently, plus-size model Tess Holliday appeared on an episode of The Bold Type. Tess has a huge fan following, and she claims that one of her biggest fans is her husband, Nick Holliday. And he is no less when it comes to his work!

Nick Holliday Is from Australia

Nick Holliday, 32, is originally from Melbourne, Australia. He’s an artist/designer/maker as per his Twitter, as well as a photographer and businessman.

In the past, he has worked with magazines like InStyle, People, and Vogue and was also featured in an issue of Marie Claire magazine’s “Fresh Faces.”

Nick became Tess’ manager after he moved to Los Angeles. He has worked in entertainment before, so he knows how the industry works.

Tess also feels that her husband has her best interests in mind, which is why their business relationship works beautifully. 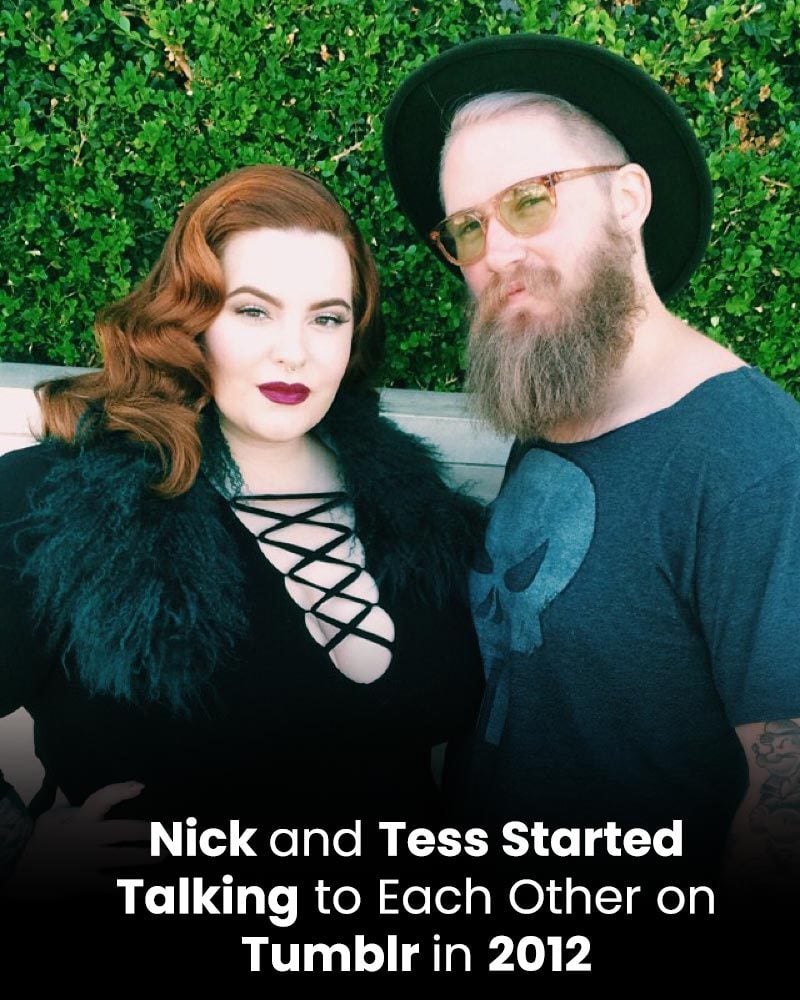 Nick and Tess Holliday started talking to each other on Tumblr in 2012. He was impressed by Tess Holliday’s first naked shoot and reached out to her and wrote, “I love how you inspire other women.”

They chatted online for around seven months before Nick, who was in Brisbane at the time, went to the United States to meet her.

Tess revealed, “I was like, this guy’s never going to give me a chance in hell because he’s so hot. Because I’ve never really had good-looking boyfriends before. My friends would always tell me, ‘There’s no way you’re going to get a nice guy and a hot guy – you’re fat, you need to settle for one or the other.’ I told them, I deserve both.”

In an interview, Nick said that although he was initially attracted to Tess’ beauty, he was more drawn in by her confidence and body-positive mindset.

Eventually, they started dating and were in a long-distance relationship for three years.

In April 2015, Nick moved from Australia to Los Angeles to be with the love of his life! They were supposed to get married in 2015 but couldn’t because Tess’ mother was dealing with personal problems.

On July 5, 2014, Nick proposed to Tess, who was then known as Tess Munster, in a Melbourne photobooth. They were married exactly a year later in a secret ceremony.

Nick and Tess Holliday Have a Son Together 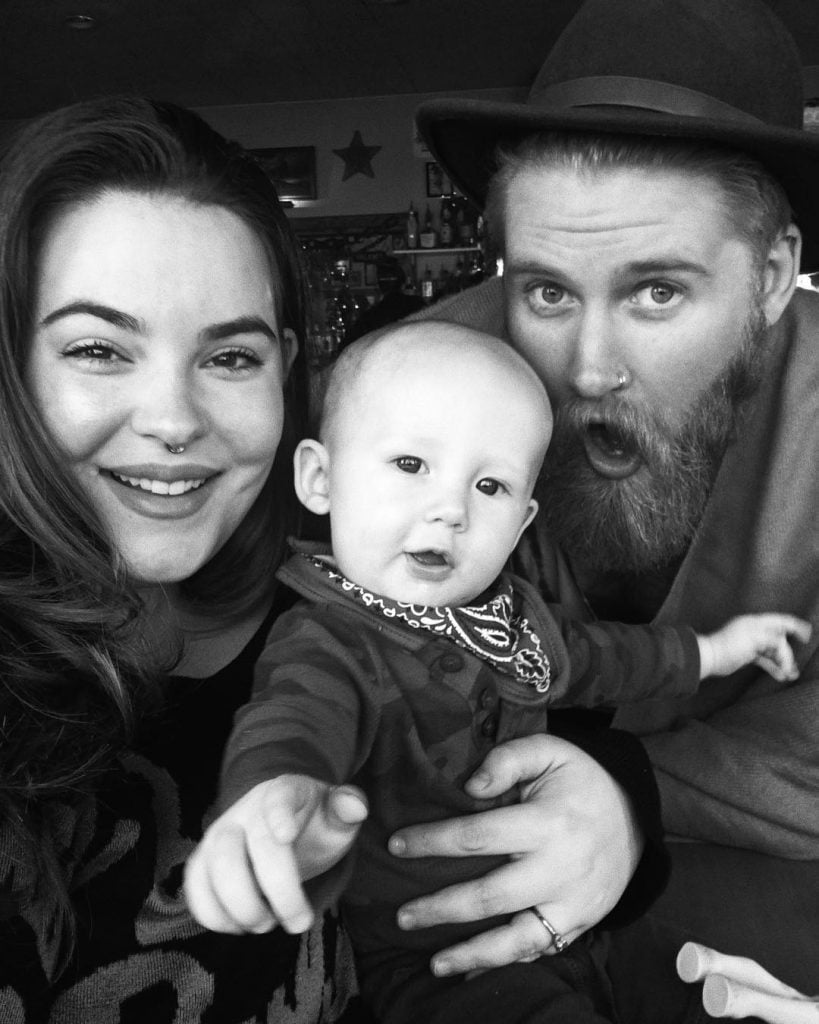 Tess also has a son named Rylee from a previous relationship. Her husband seems to get along great with Rylee, and the two have a lot in common. Nick Holliday and Rylee are fans of comic books, Star Wars, and Legos.

Last year on Father’s Day, the model took to Instagram to praise her husband for being a great father and for always being there for their sons. She revealed in the same post that being a father is not always easy for her husband, as he struggles with mental illness.

Nick Holliday suffers from anxiety. He practices a powerful breathing exercise to help tackle his condition.

In the past, Nick suffered from self-esteem issues. He revealed in one of his Instagram posts that he doesn’t have a lot of photographs of himself as he struggled with his self-image. Whatever photos he had were lost in a storage fire around seven years ago.

Not Defined by Gender Norms

When Nick posted a photo of himself wearing a skirt, he lost around 600 followers. And he doesn’t shy away from speaking about sexuality.

According to Nick Holliday’s Instagram bio, he is a “queer dad.”

As mentioned, Nick believes in body positivity, which is quite evident from his Instagram posts. Nick often uses strong messages via hashtags in his posts, like #putthegentlebackingentlemen and #effyourbeautystandards.