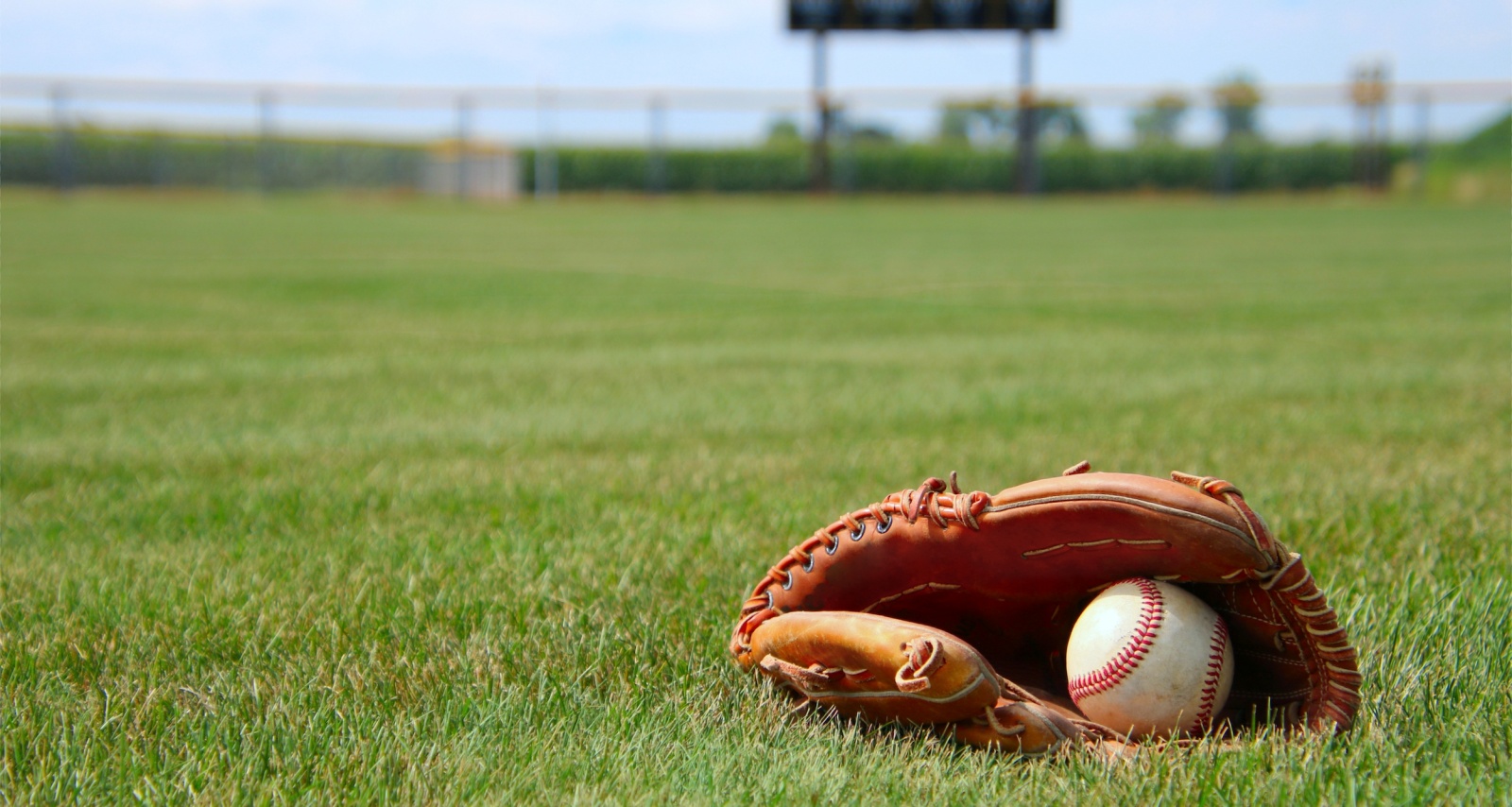 Nestor Cortés Jr. is enjoying his breakout MLB season with the New York Yankees and made his All-Star debut this month. But nothing could top the professional achievements better than a special occasion on the personal front. Alondra Esteras Russy, better known as Nestor Cortés Jr.’s girlfriend, is now his fiancée! They announced their engagement during All-Star week, and fans are ecstatic. Newer fans want to know more about who the Yankees WAG is and her background. So we reveal details about Nestor Cortés Jr’s wife-to-be in this Alondra Esteras Russy wiki.

Alondra Gabriela Esteras Russy was born on August 16, 1996. She is of Puerto Rican descent. Russy currently lives in Miami, Florida, but hails from Caguas, Puerto Rico.

Alondra shares more about her boyfriend’s family than her own on social media. She did, however, reveal she has a sister, Dalila Ruiz Rucci, and another sister named Kary Esteras, both from Puerto Rico and also residing in the Sunshine State.

She’s also a doting aunt to Dalila’s son. And her nephew is reportedly a huge fan of Nestor Cortés Jr.

Russy grew up in Florida, where she attended the Everglades High School in Miramar. She went on to attend Florida Career College in Miami.

Alondra Russy’s work status is not known. From her Instagram, it appears she is a travel influencer with a growing followership. She attracts followers not only with her travels and fashion but also with her presence at MLB games.

Nestor Cortés Jr. is also a native of Florida who grew up among the Cuban community in Hialeah and played college baseball at Florida International University. He has been exclusively dating Alondra Russy since November 24, 2015.

Russy often jokes about her Puerto Rican ethnicity clashing with Cortés’ Cuban ethnicity, all in good taste, on her social media. Despite the stereotypical differences, the Cortés family seems to have welcomed Russy as family. So, it is no surprise they were there during the young couple’s special moment.

After the New York Yankees selected Cortés in the 2013 MLB draft, he returned to the franchise for the third tenure in 2020. Since then, his career has been rising, and he’s in his breakout season. In July 2022, he topped his breakout season with his first All-Star game appearance.

All-Star week was even more special for Cortés when he announced on Instagram that he proposed to his longtime sweetheart after the game. The pitcher popped the question to Russy with his parents present. Through their Instagram posts on July 20, both Cortés and Russy announced they are now engaged and showed off the soon-to-be bride’s flashy new bling.