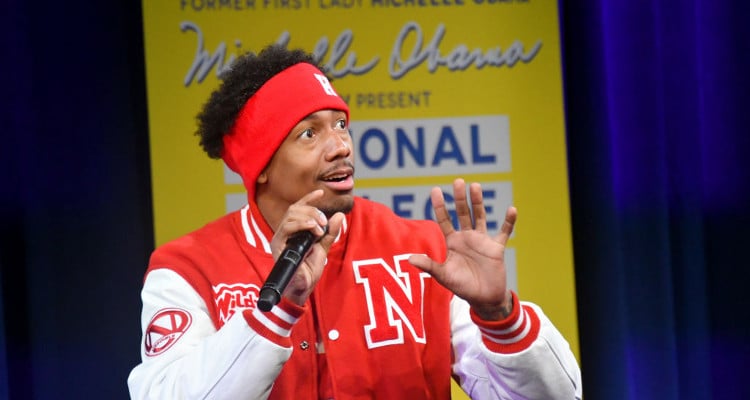 How rich is Nick Cannon? It’s been forever ago since the former America’s Got Talent host resigned from his position (after his NBC comments), but now it seems like he’s doing just fine! It looked like the rapper-comedian’s net worth stood to take a hit, but that may not be the case.

For those who know Nick Cannon as Mariah Carey’s ex-husband, we’ll have you know that the multi-faceted, turban-wearing media personality is much more than that. The 37-year-old moonlights as an actor, record producer, entrepreneur, rapper, comedian, and radio personality! Yes, Nick Cannon is a man of many talents, and has shown his magic on the silver screen with flicks like Roll Bounce, Drumline, and Love Don’t Cost a Thing.

The father of Mariah Carey’s twins has been the host of several TV shows, including NBC’s Caught on Camera with Nick Cannon and MTV’s Wild ‘N Out. From 2009 to 2016, Cannon was the face of America’s Got Talent along with judges Mel B, Howie Mandel, and Simon Cowell. However, the star announced his untimely departure from the show, following disparaging racially-charged remarks allegedly made by him during his Showtime comedy special, Stand Up, Don’t Shoot.

Scroll down to find out more about Nick Cannon’s net worth, children, and salary.

Nick Cannon’s Net Worth Is a Whopping $50.0 Million!

Nick Cannon’s Net Worth Over the Years

Instead of Nick Cannon’s tour, fans can look forward to seeing the father of three play on Team Lakers, during the NBA All-Star Celebrity game on Friday, February 16 at 7:00 p.m. EST at the Los Angeles Convention Center! The real question; will he be hitting the court in his infamous turban?