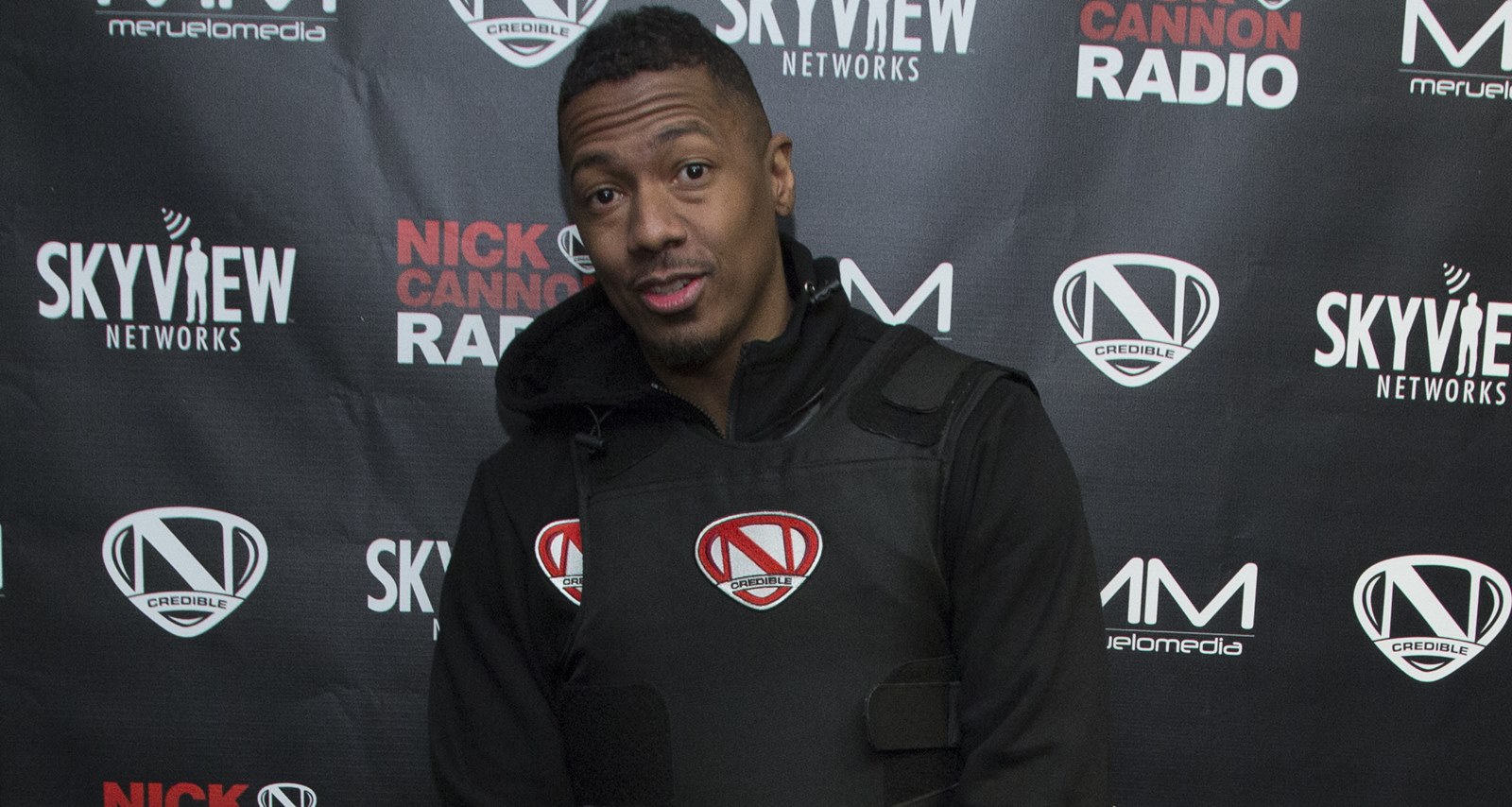 Nick Cannon has reignited the ancient Mariah Carey feud with Eminem by starting a diss track ping-pong game. The diss track back-and-forth aside, Cannon is known for more than being the ex-husband of Mariah Carey, who, as you’d remember, made her own diss at Eminem with “Obsessed.” Cannon has had successful hosting stints on hit reality competitions The Masked Singer and America’s Got Talent. His multi-faceted career has built his net worth to an estimated $50.0 million. And it’s more than just an entertainment career that has created Nick Cannon’s growing fortune.

Nick Cannon Began His Career with Comedy and Music

Born on October 8, 1980 in San Diego, California, Nick Cannon grew up in Lincoln Park’s housing projects. The loss of a friend led him to quit the street gang life and turn over a new leaf.

After graduating high school, Cannon got his first break doing stand-up comedy on his father’s local cable access show. When he moved to Hollywood, he performed at famous venues like The Laugh Factory, The Improv, and The Comedy Store.

He would go on to form a rap trio, Da G4 Dope Bomb Squad, that opened for artists like Will Smith and 98 Degrees. He signed a record deal with Jive Records in 2001 and featured on the soundtrack of the Nickelodeon animated series Jimmy Neutron Boy Genius. He subsequently released a self-titled debut album in 2003.

Cannon established his own record label, Can-I-Ball Records, in 2005. However, in 2009, he’d cancel Can-I-Ball and set up N’Credible Entertainment. Under a parody persona, Slick Nick, he released a number of songs through his new label, including one of his earliest diss tracks aimed at Eminem, “I’m a Slick Rick.”

Nick Cannon has released several songs and mixtapes over the years. But none have been a viral topic like his Eminem diss tracks, including the recent “The Invitation” and “Pray for Him.”

Don’t Miss: Juice WRLD Net Worth in 2019 At The Time of His Death

Diss tracks aside, Nick Cannon has had all the makings of an entertaining TV host since he created and hosted Wild ‘N Out in 2005. The improv sketch comedy show has been produced by N’Credible Entertainment since 2012, and was moved from MTV to VH1 in 2019.

Wild ‘N Out would also lead the way for Cannon’s long-standing professional partnership with Nickelodeon. As the chairman of TeenNick under the Nickelodeon umbrella, he’s probably drawing a decent salary there, too.

He had several more hosting gigs on shows he conceptualized, but his big break as a host came with NBC’s America’s Got Talent.

Cannon hosted AGT from 2009 to 2016, quitting after NBC was reportedly displeased with disparaging remarks he made about the show on his Showtime special, Stand Up, Don’t Shoot. At the time of his departure from the show, he was reportedly earning a salary of $70,000 per episode.

But that wouldn’t be the last time we’d see Cannon put on his hosting shoes. Besides his ongoing TV appearances and Nickelodeon shows, he’d return to the reality competition circuit as host of the American version of the Korean show The Masked Singer in 2019.

TONIGHT! Who’s ready for the Season 2 premiere of the @MaskedSingerFOX?! Guess along at 8/7c on @foxtv. #TheMaskedSinger 🎭

Cannon also had a successful acting career on the side, starting with 2002’s Drumline. He made several movie appearances and also did voice roles.

He would also be taking his hosting skills to the radio, with shows on 92.3 NOW, CBS Radio, and Power 106. And he’s working on a syndicated daytime talk show that’s set to premiere on TV in 2020.

Cannon Is a Savvy Businessman

This multi-hyphenate skillfully elevated his career with some smart business deals and endorsements. He went from being the youngest TV writer at 17 on Nickelodeon’s All That to becoming the chairman and creative consultant of TeenNick, which he credits for making him a savvy entrepreneur.

“I have been a part of the Nickelodeon and Viacom family since I was 16 and started as the comedic warm-up for the audience on the live Nick Shows. By the time I was 17, I was the youngest staff writer in TV history for Nickelodeon,” said Cannon. “They have always given me opportunities to be on the forefront of the business, so in 2008 I presented the idea to let me run the Teen network and, once again, my family at Nickelodeon took a shot on me and allowed me to be the chairman. It has been the greatest learning experience for me in this business and showed me the ropes on becoming a true entertainment executive.”

He’d go on to form a partnership with RadioShack that would lead to the launch of NCredible line of consumer audio electronics including Ncredible1 Wireless Headphones. His website also mentions a back-to-school product line and men’s ties under his Ncredible brand.

Cannon and Mariah Carey Divorced in 2016

Nick Cannon’s net worth grew rapidly when he married the Queen of the Christmas charts, Mariah Carey, in 2008. They are parents to fraternal twins, Monroe and Moroccan.

But after six years together, there was trouble in paradise. They were separated for a while when they filed for divorce in 2014.

When their divorce proceedings were ongoing, speculation was rife about how they’d split their combined $570.0 million net worth. A majority of the share, more than $500.0 million, was Carey’s.

Their divorce was finalized in 2016, when the couple reached a settlement. While the twins primarily reside with Carey, the divorce agreement reportedly states that she will pay for Cannon’s travel and lodging expenses when he visits. Cannon, for his part, puts $5,000 a month into a trust fund for the kids.

Here’s how Nick Cannon compares to other celebs associated with him in terms of wealth.