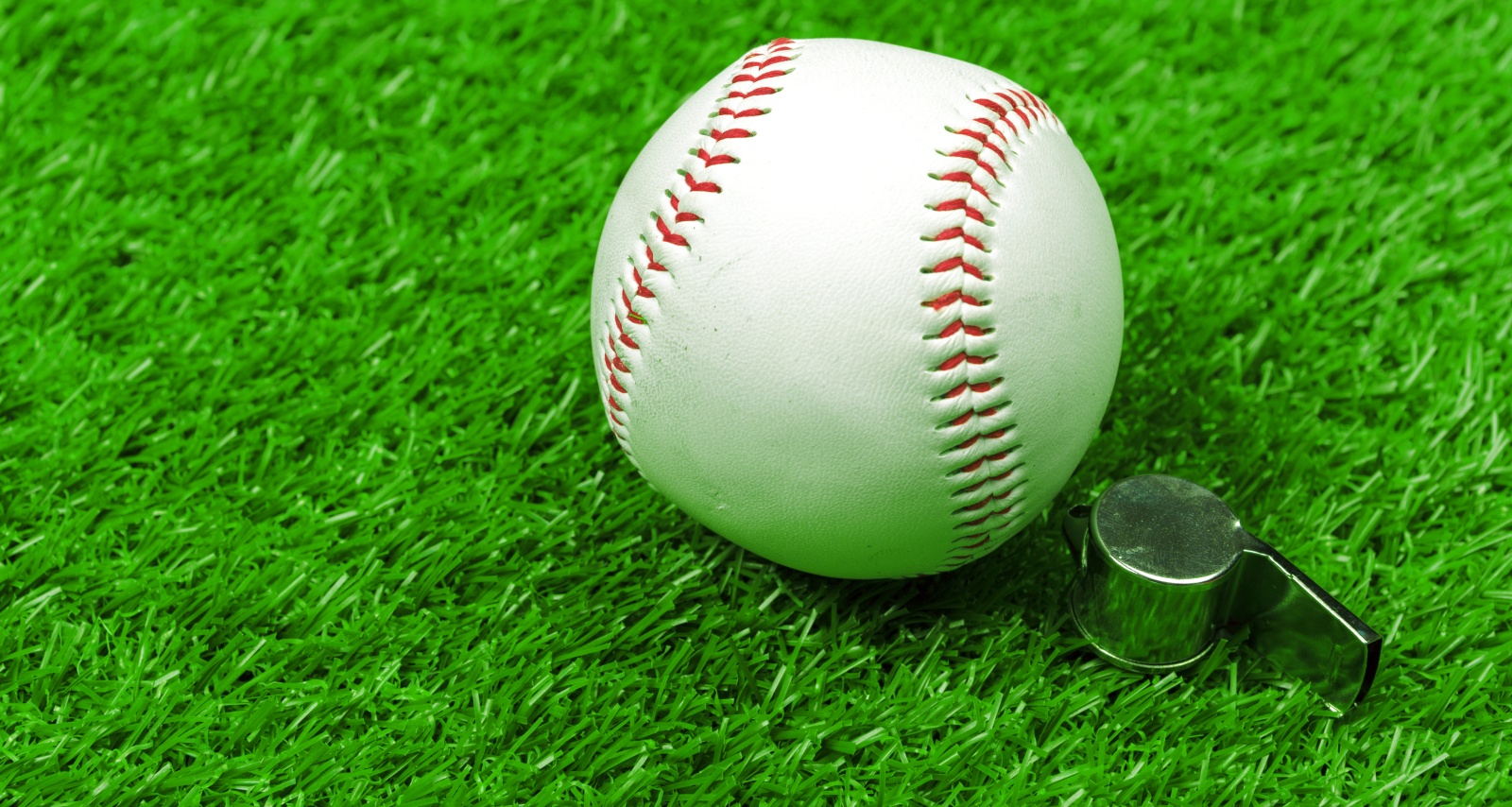 Oakland Athletics traded Frankie Montas to the New York Yankees on August 1. But a new contract was not on the pitcher’s immediate priorities on that day. Only a few hours before the trade, he was celebrating the birthday of his other half. Frankie Montas’ wife, Nicholette Montas, has been a constant presence among the people supporting the MLB pro throughout his career. She is lowkey on social media and Frankie also has limited activity online. But almost his entire social media posts are about how much he adores his wife and their family. We deep-dive into their relationship in this Nicholette Montas wiki.

Nicholette Snider was born on August 1, 1996, and hails from Arizona. She is the daughter of Benita Gage Snider and Matt Snider.

Her mother, Benita, passed away in July 2022. She is survived by her husband, Matt; children Crista Scinto, Chad Snider, Celina Snider, and Nicholette Montas; their respective partners and children.

Dominican-born Francellis “Frankie” Montas began his MLB career by signing with the Boston Red Sox in 2009. From 2013 to 2015, he played for the Chicago White Sox.

Montas met his future wife in 2014, and they have been together since then. Nicholette Montas revealed to MLB fans that their relationship progressed quickly, even though the pitcher would have to travel because of his career. That same year, the couple found out they were going to be parents.

In March 2018, Montas announced that his then-girlfriend had said yes to his proposal. A year after their engagement, the couple married in Arizona on January 10, 2019.

Frankie Montas’ wife, Nicholette Montas, and their children often travel with the MLB pro wherever his career takes him. Nonetheless, the family maintains a residence in Litchfield Park, Arizona.

Shortly after they began dating, the couple found out they were expecting their first child together. Their son, Michael, was born on March 6, 2015. Michael was part of his parents’ wedding day, too.

When the COVID-19 pandemic suspended the MLB season in March 2020, Frankie Montas announced on social media that he and his newlywed wife were expecting a baby girl. Their daughter, Ellie Amor Montas, was born on September 13, 2020.