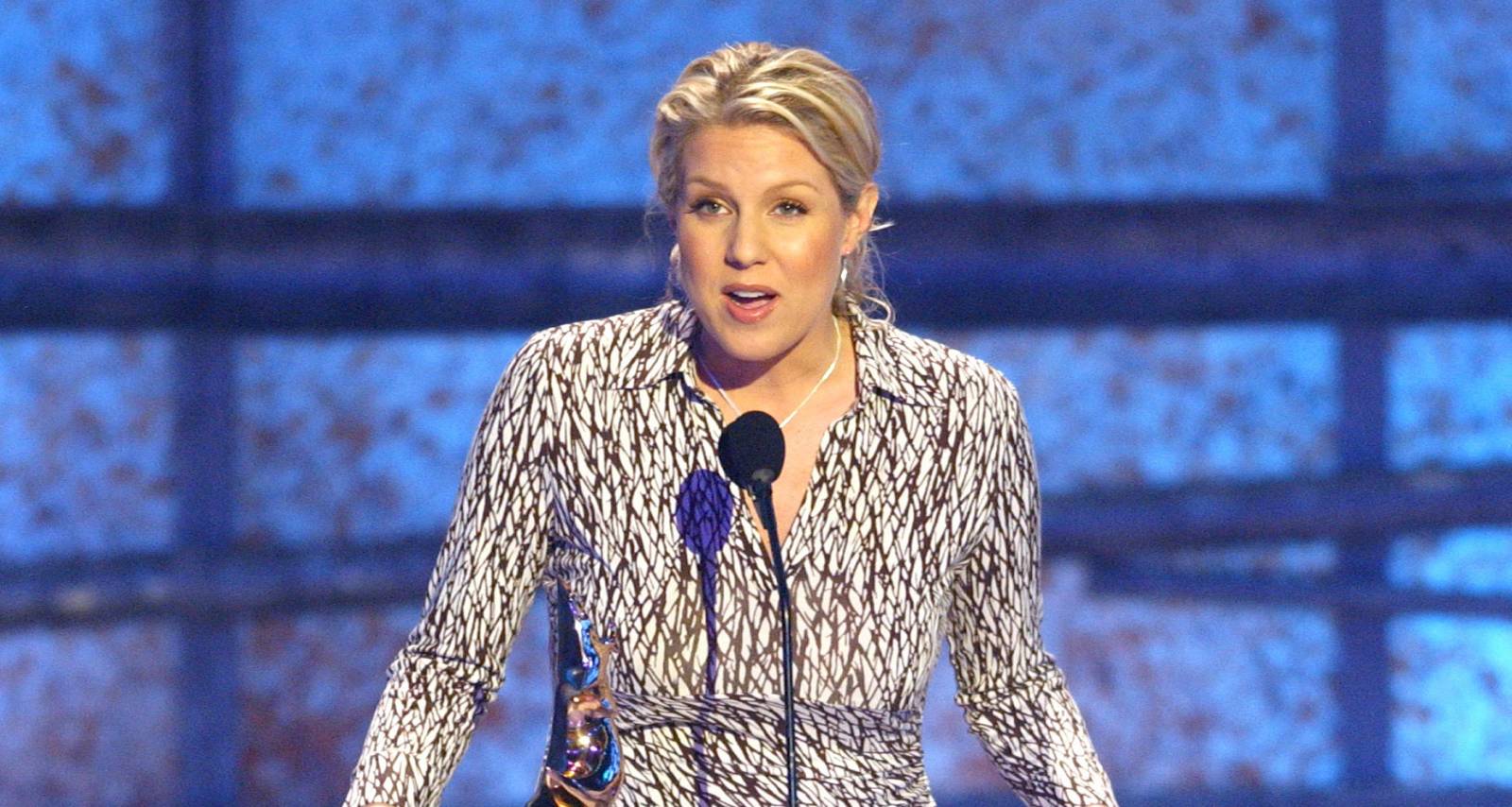 You may not have heard of the contemporary Christian music star, but chances are you’ve heard at least one of Nichole Nordeman’s songs, whether it was in a coffee shop or shopping in a department store. Her music isn’t as mainstream as Beyoncé’s or Lady Gaga’s, but it has more of a Sarah McLaughlin vibe to it and will put you at ease.  The Christian singer’s newest release, “Slow Down,” just pulled at the heart strings of parents everywhere with the song’s lyrics—just in time for Mother’s Day! Nordeman’s songs are now available to stream/listen to online. While we wait for new songs by Nichole Nordeman, here is a list of our picks for her five best songs.

This song pays tribute to mothers everywhere and is the perfect theme for Mother’s Day. It describes a mother’s love for her children, wanting them to slow down and not grow up so fast.  Nordeman’s lyrics speak to the eventual fear of kids growing up and no longer needing their parents.  The music video resembles a home video of a mother spending time with her child, watching them grow, while still unprepared (it’s good enough to make anyone cry).  Since posting the video on Facebook, Nordeman has received four million views in just 72 hours.

In a YouTube video, Nordeman describes this song as a season of hope at a time when she felt hopeless. She commented how people sometimes want to pretend that they can hold things together when really God needs them to deconstruct and start over. Whether you’re religious or not, most people can relate to that idea.

This was released in 2005 and placed 119 on the Billboard 200 list—not bad for a Christian song! The song talks about being tied down and cutting those strings by no longer compromising or not feeling good enough and letting go of the status quo.

Nordeman isn’t just your average Christian singer and doesn’t just write praise songs. She understands that sometimes people lose faith or have questions. In this song, she goes as far as to notice the doubts that people have but then confirms her own simple childlike faith. Nordeman believes religion is a process and not just a result of something and perfectly expresses that in her songs.

Nordeman explains the time that she gave herself to Jesus and let him into her heart. She goes on to say on her web site that it’s different for everyone and happens when it’s meant to.

Nordeman is currently on tour with Amy Grant and Ellie Holcomb on The Live Life Together Tour presented by World Vision.