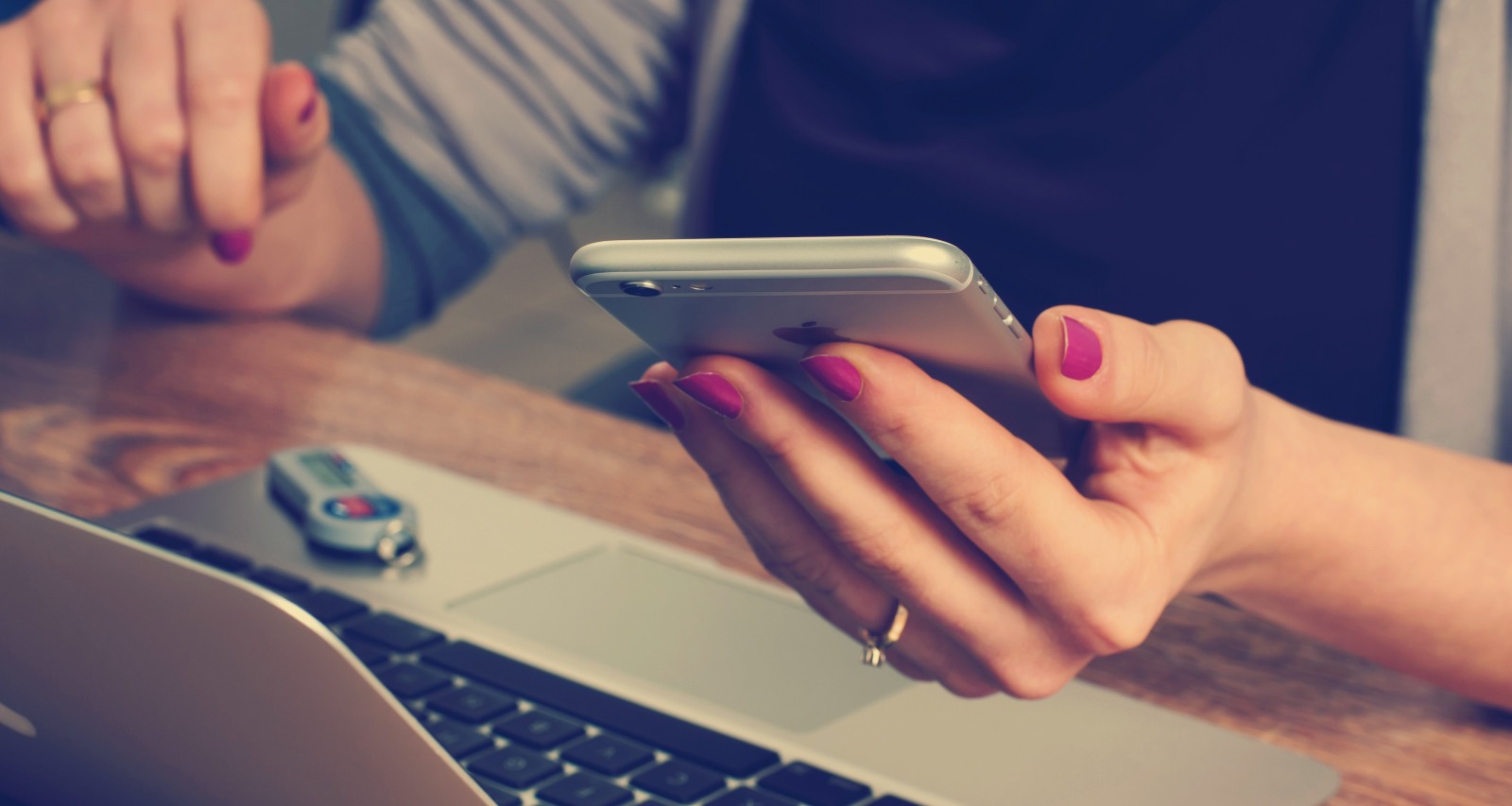 Netflix is going to make us fall in love with a new dynamic duo in Marriage or Mortgage. Led by Nichole Holmes and Sarah Miller, the show will help couples plan their dream wedding or buy a dream home on a limited budget. Nichole Holmes is a real estate agent based in Nashville who has a decade’s worth of experience selling homes. As these new reality stars earn new fans, many want to know more about Holmes. She’s no stranger to working in front of the camera. But for her new followers, we have all the details in Nichole Holmes’ wiki.

Nichole Lynn Holmes was born on March 30, 1974 and hails from Illinois. She was raised in Marion by her parents, Mikie and Lynn Holmes.

Nichole has at least one sister, Michelle Holmes, who owns a bridal and pageant boutique in Marion. Both Michelle and Nichole were active in pageants when they were young.

After graduating from Marion High School in 1992, Holmes attended John A. Logan College. She earned her associate’s degree in general studies in 1994 and later received a BS in radio/television from Southern Illinois University Carbondale in 1997.

During her student life, Nichole had a modeling career on the side and also competed in the pageant circuit. Her foray into pageants began when she was 17 through local festivals. She then moved up to the state and national levels.

After winning Miss Illinois USA 1995, Holmes competed for the Miss USA title that year. The then-SIUC student finished as second runner-up, and was named Miss Photogenic.

She brought recognition to her hometown and was rewarded by the city of Marion, who named a day in her honor. Holmes planned to move to Chicago after graduation and work towards a modeling career. She even had an opportunity to work with fellow SIUC alumnus, Jim Belushi.

Holmes began modeling for Shop at Home Network in 1998. She was with the network until 2007, with stints as vendor guest and host. Around that time, Holmes was a marketing consultant for Baptist Medical Equipment and Sales from 2001 to 2002.

She later worked with Sunshine Publishing Group, LLC as director of advertising in 2008. After more than a year there, Holmes began her real estate career.

Holmes started at Sotheby’s in 2009, where she stayed for eight years. She has been an affiliate broker at the Tennessee-based realty, Parks, since 2017, but had been a spokesperson and vendor for the company since 2007.

Now Holmes brings her knack for helping people buy their dream home on Netflix’s Marriage or Mortgage. She will help engaged couples find the perfect house on their limited budget.

Their daughter, Arya, was born in October 2015, shortly after their wedding. The little girl features often on her parents’ social media accounts.