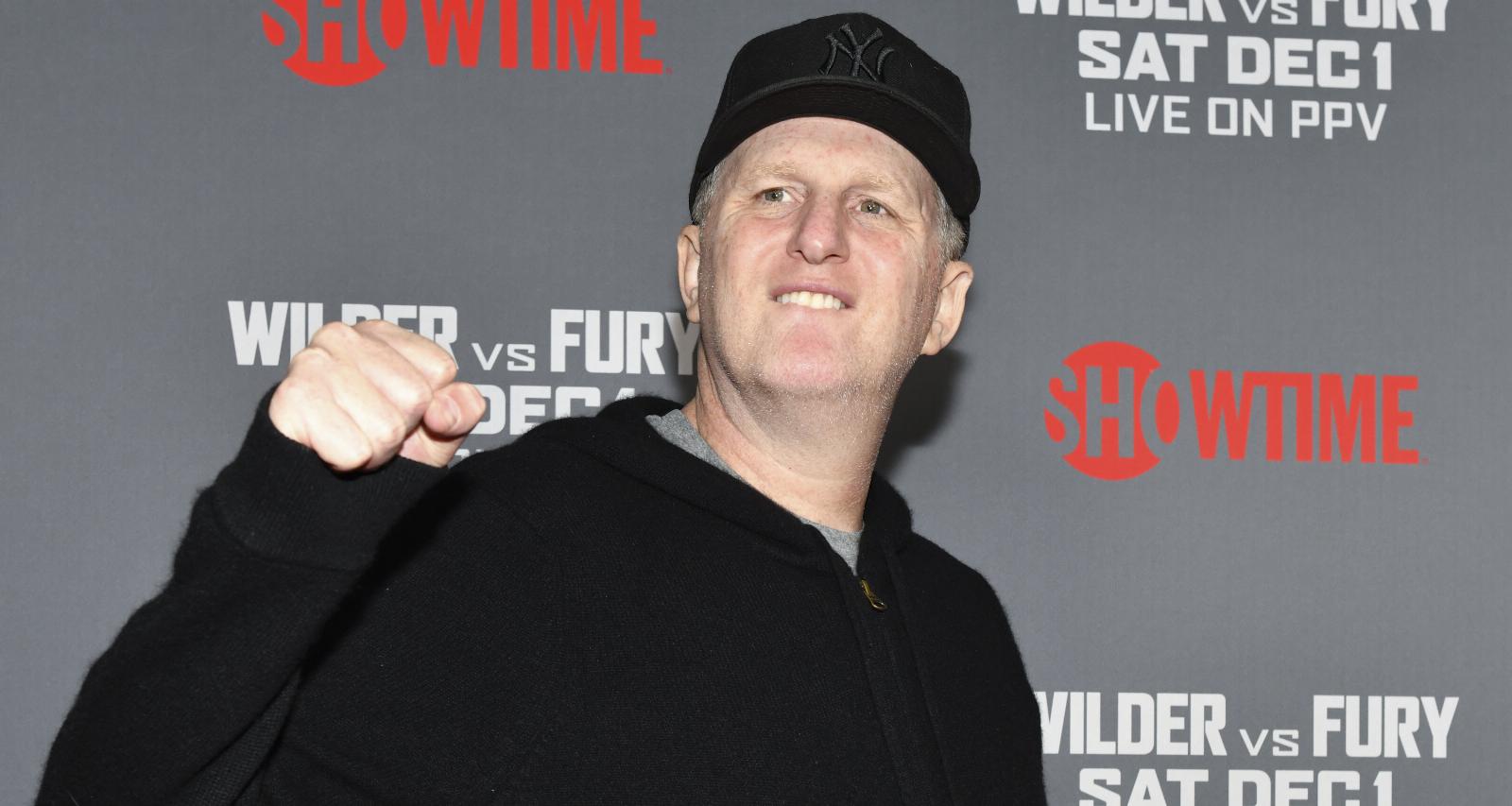 Beattie was born on November 19, 1976, which makes her age 41. She was born in Minneapolis, Minnesota to Melody and David Beattie, but the two divorced when Nichole was very young. Life wasn’t easy for Beattie growing up. As a child, Beattie was on welfare living with her mother and brother, and she was embarrassed by the fact that she was given free school lunches and was a recipient of K-Mart’s annual “Giving Tree” Christmas charity. 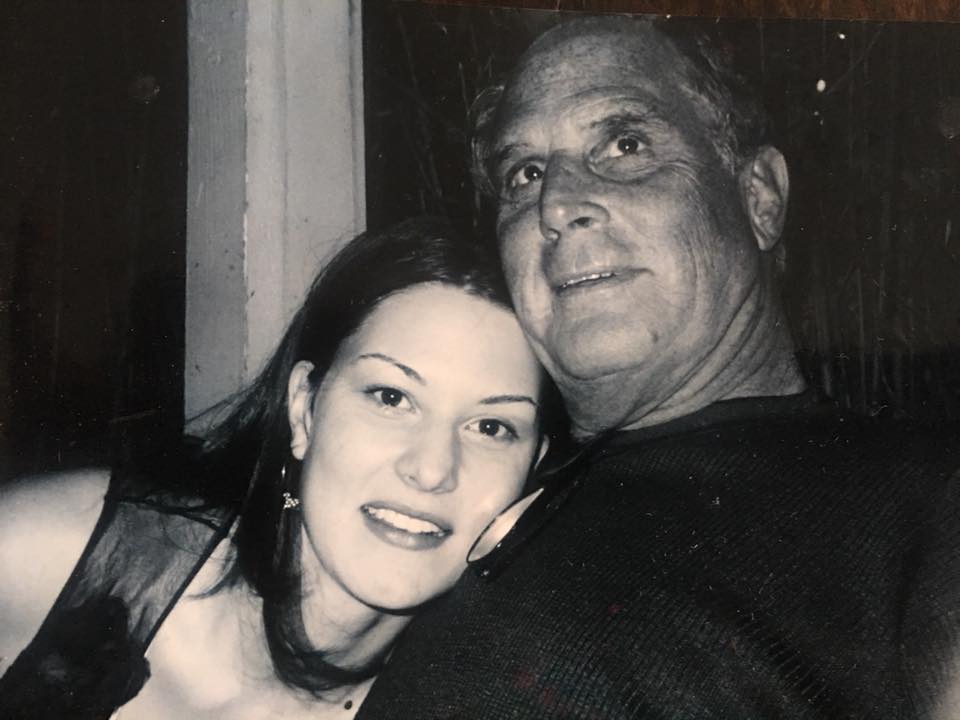 Beattie’s mother, Melody was also a writer, who became successful while raising Beattie and her brother Shane on her own. According to reports, Beattie’s father, David passed away. David was a former alcoholic who was also a counselor.

During their marriage, David lied to Melody about his drinking habits. He was not sober and was drinking and lying to her about it which is reportedly why the couple decided to end their marriage.

Regardless of her struggles in her early years, she made a name for herself in her teens as a writer. Beattie even went on to attend Arizona State University, but the sudden passing of her brother took a serious toll on her. The sadness of his death led her to drugs and she dropped out of the University after her first year.

But she used to pain to put her pen to use. At the age of 19, Beattie started writing short stories for magazines as a freelancer in New York. Beattie said, “I was in so much pain it was the only thing I could do. If I didn’t write, I was going to kill myself.”

Though Melody struggled as a single mother with two kids to take care of, her writing career took off when Nichole was in her late teens and they no longer needed the free lunches and charity. Nichole’s mother worked for the Stillwater Gazette and later wrote highly-acclaimed self-help books. Throughout her career, Melody authored several books and became quite successful. Life was good for the Beatties, at least for a brief stint in time. 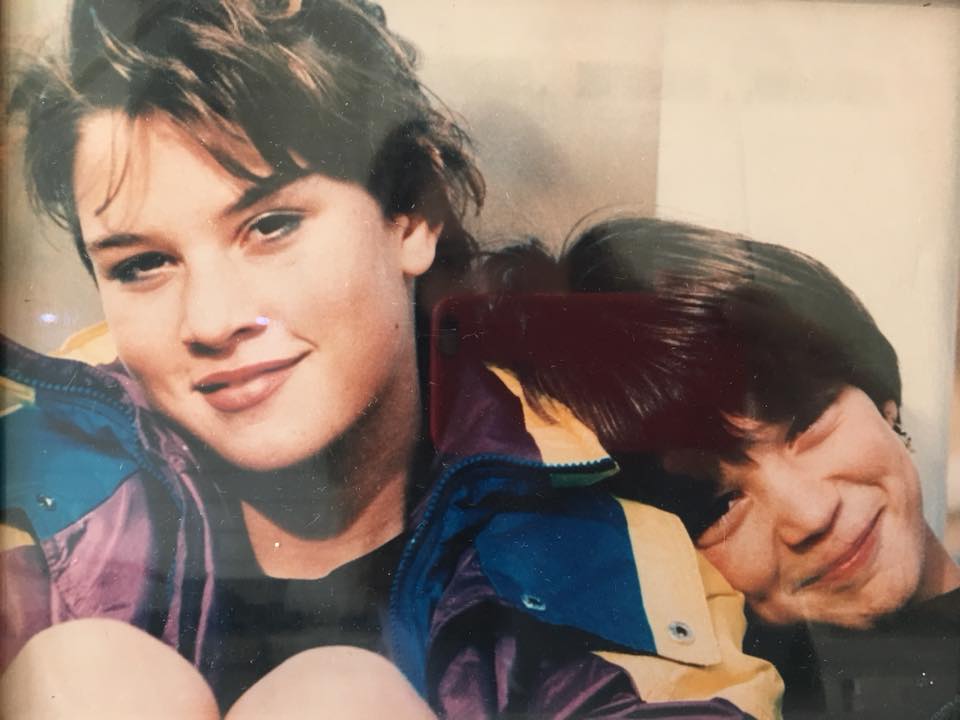 But the happy times of success came to a screeching halt when Shane passed away. He died at the age of 14 in a skiing accident at Afton Alps ski area in 1991. Shane was going down one of the ski trails and he had hit midair with another skier. His skull was badly fractured and his brain was injured so severely he didn’t make it.

It was a hit to both Beattie and her mother, which neither of them ever fully recovered from.

“My mother’s charmed success only lasted a year and a half,” explained Beattie. “It doesn’t matter how many millions of [book] copies sold, she’d give all that away to have her child back. It was a tragic story that never stopped being tragic — my mother will always live with a broken heart, and so will I.”

Nichole Beattie Was a Supervising Producer of The Walking Dead

Nichole Beattie went on to see success as a TV writer as well as a producer. Despite not having a degree, Beattie became one of the head writers for the hit AMC show, The Walking Dead.

She got her education by working from the ground up, starting as an intern at Interview magazine. “I wouldn’t consider myself wealthy by any means,” she said. “But I’d be lying if I said everyone on “Walking Dead” is not profiting [from its popularity].”

Besides writing for a few episodes of The Walking Dead, Beattie’s writing work credit includes Sons of Anarchy, Rubicon, John from Cincinnati, Prime Suspect USA, Emerald City, and Beyond.

She was a supervising producer of The Walking Dead and has co-produced Prime Suspect USA.

Beattie married actor Michael Rapaport in 2000 and together, the couple had two sons, Julian and Maceo. However, according to sources, Beattie filed for legal separation in 2004. She asked for spousal support payments and joint custody of their sons. The reason for their divorce cited was irreconcilable differences.

Julian Ali is 18 years old now and Maceo Shane is 16 years old, and both continue to have the support of both their parents.

Their second son, Maceo Shane is more reserved and isn’t active on social media, so not much is known about him. However, according to Beattie, in spite of the fact that they do not live in Minnesota, she and her sons are still huge fans of the Minnesota Vikings.

In 2014, Beattie had hoped to buy a summer vacation home in Stillwater, Minnesota that she could spend time at with her boys. Obviously, as her hometown, the place is still close to her heart, even with so much tragedy she endured there. It is unknown if she ever actually purchased a place there or not.