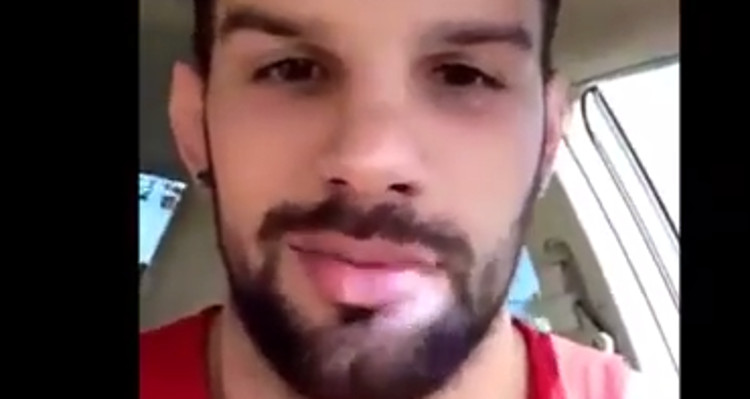 Josh Woods has a terrific record as an amateur wrestler. He is now taking big strides in the world of professional wrestling. He is Nia Jax’s boyfriend and is a tough guy with a soft heart, who likes to spend time playing with his pets as he unwinds after a fight.

Josh Woods is a wrestler, who is currently taking part in the Top Prospect Tournament 2017, which will be held in Pittsburgh, Pennsylvania. Nicknamed “The Goods,” Woods has the best amateur record of any entrant in the history of this prestigious tournament. He is from West Palm Beach, Florida, and a four-time All-American and SEC Champion wrestling out of the University of Central Florida. Woods entered the Top Prospect Tournament 2017 as a national champion and was captain of the 2012 U.S. MMA team.

Woods has run camps for UFC stars such as Alex Nicholson, Seth Petruzelli, Mike Perry, and Tom Lawlor. Though he is considered by some as relatively inexperienced compared to some other fighters, he has trained hard to become a professional wrestler. Woods has challenged himself by fighting against some of the world’s top wrestlers. In the last two years, he has fought against stars like KENTA and Sami Callihan and proved he’s worthy. He also fought against Ring of Honor veterans like Punishment Martinez and TK O’Ryan. All of this makes Woods one of the hottest up-and-coming stars in professional wrestling, and he is all set to prove himself in Pittsburgh.

Tough Guy with a Soft Heart

When your 85 pound Boxer thinks she is a lapdog. I love it ❤️?❤️? #boxersofinstagram #lapdog #daddysgirl #spoiled #babygirl #boxers #puppy

Josh Woods is a man of hearty temperament and is warm and caring with his friends. However, in the ring, he fights like a man possessed and will not back down. His fun-loving nature is on display on his Instagram account. It is full of pictures of Woods having fun with his friends, playing with his pets, hanging out with his girlfriend, fighting his formidable opponents in the ring, and training for his fights. It is clear that he is a man of action with a healthy outlook towards life. That’s why Woods “The Goods” always delivers both in and out of the ring!