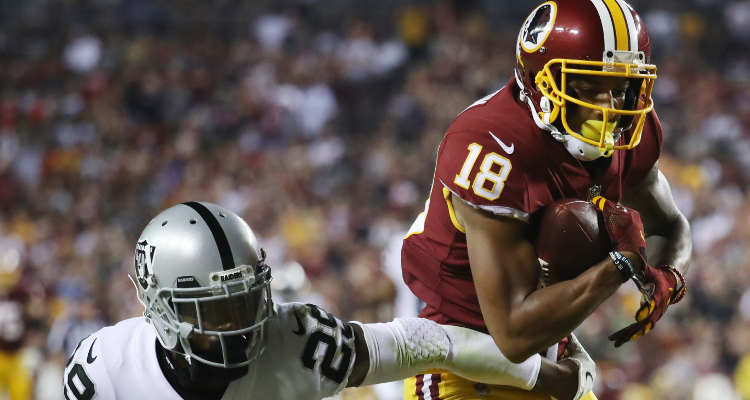 The 2017 NFL season is heating up! Though it only just started, there are a few teams that are clearly frontrunners, while others have not been able to raise their ranks from Week 2. What are the NFL power rankings for Week 3? Scroll down to learn everything about the current NFL standings.

Already in Week 3, viewership for NFL games has seen a decline of about nine percent, with people suggesting factors like the devastating Hurricane Irma, and Trump’s tweets against players protesting police brutality by kneeling during the national anthem as possible causes.

Nevertheless, people want to know the NFL standings and scores for this season. With the Kansas City Chiefs and Atlanta Falcons at the top of the charts, they’re starting off strong this season! Find out more about the NFL power rankings for Week 3, and see how your favorite team is faring.

As far as staying on top goes, the Chiefs are fighting to keep their place after beating the Chargers, Eagles, and Patriots so far this season. But they have tough competition from the Atlanta Falcons, who also have a perfect 3-0 score.

Though the Detroit Lions almost got the better of the Falcons in Sunday’s game, Atlanta managed to pull off the win, solidifying their second place position.

Though both otherwise undefeated teams are fighting it out for top spot, teams like the Patriots, Titans, and Packers are not really that far behind, each only having lost one game! Here are the top 10 teams and their NFL power rankings for Week 3:

The New England Patriots made their way to the top three after a shocking loss to the Chiefs after winning against the Texans and Saints.

As of Week 3, five teams have still not had the chance to celebrate, but if things go their way, the Cleveland Browns, New York Giants, San Diego Chargers, San Francisco 49ers, and Cincinnati Bengals will finally see a win as the season gets more intense.

This is not the best time to be a Chargers fan, as the team’s wide receivers and offensive line have been hit with injuries. But the team’s coaches and managers are nothing but positive about the Chargers’ luck changing!

How to Catch a Game

If you still do not know where to watch an NFL game, we have what you need. Tune into FOX Sports, CBS Sports, or ESPN’s Monday Night Football on your TV, laptop, or tablet. NBC Sports also airs prime time Sunday night football as long as you have a subscription with your cable provider.

You can also live-stream the games through www.nflsundayticket.tv on any device to enjoy the game wherever you are! Another great way to watch football without a TV is on the NFL Network. Go to www.nflnetwork.com and never miss a game again. You can check out the Week 4 schedule right here.