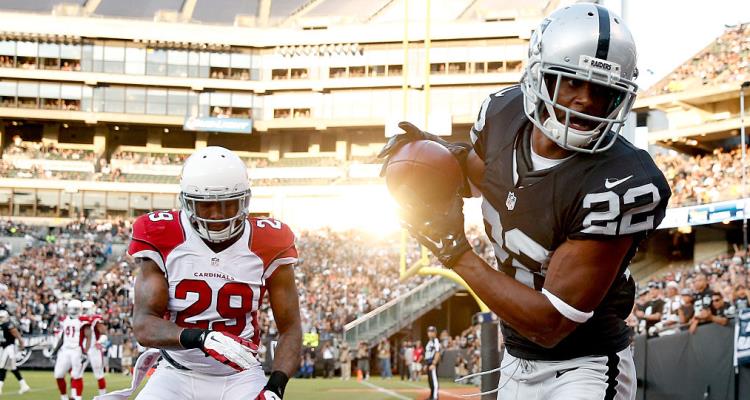 So, if you’re looking for the top NFL picks against the spread in Week 6, then you came to the right place!

Sadly, the Chargers have haven’t inspired much confidence, making it hard to believe they even stand a chance of defeating Super Bowl champions like the Broncos. The Broncos had their first loss in Week 5, but managed to win the first four games by taking advantage of their opponents’ mistakes. The Chargers are said to have the worst home-field advantage in football, after losing majority of their last 15 home games against the spread. Most would predict that the Broncos will take this one.

Most experts believe the Patriots are going to win this weekend, the question is a matter of by how much. Star quarterback, Tom Brady has returned and makes them a habitual winner, as their only was loss so far was during a preseason game when Brady was absent for the second half. It should also be noted that the Bengals aren’t the same team they started off with a year ago, and they are losing each contest by at least eight points. Stats like that is why most predictions favor the Patriots.

The Steelers’ offense has been on fire lately and many are taking notice. There’s also the fact that there aren’t that many teams that can compete with them. All of their wins have been made by at least eight points and they’ve defeated three of their competitors by 18 points or higher. With Miami’s performance this season, it’s possible that the Dolphins will be in the deep end and join the club of defeated opponents. The Dolphins have been drowning in a sea of consecutive losses of their own lately, and all were by double digits. It’s no wonder why Pittsburgh is the favorite here!

It’s a tie for two of the worst teams in the league and their wins may not even equal 10 collectively this season. The Bears don’t have much of a home-field advantage and the Jaguars have only one on the road victory since the 2014 season. There’s really no favorite here, but if we had to choose, it would be the Jaguars.

The Bills can’t seem to place and it still remains a mystery as to why. On one hand, they are considered one of the worst teams in the first two weeks, but then on the other, they’ve won three games in a row! After their lucky streak of consecutive wins, they have proven themselves to be formidable opponents for the 49ers and their returning quarterback, Colin Kaepernick, this Sunday. Despite all of that, the 49ers are considered the favorite here, but anything’s possible!