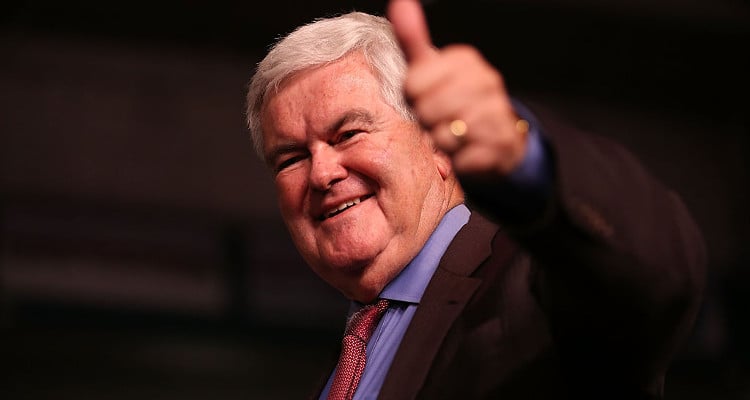 Few men can match Newt Gingrich’s passion for and commitment to the American political system. He has been an active figure in it since the mid-1970s. He has written books and founded several think-tanks. Now, he may become a member of Donald Trump’s cabinet in his new administration.

It was clear even before the 2016 presidential elections that Newt Gingrich could very well have fit in Donald Trump’s plans. Gingrich was one of the three people on Trump’s shortlist to be his running mate in the 2016 presidential election. In the end, it was Mike Pence who was given the honor. So, what role will Newt Gingrich play in Trump’s administration? There are reports circulating that Newt Gingrich could be a member of Trump’s administration. If it does happen, this would be yet another milestone in Gingrich’s long and fruitful political career. We will bring to you that, and more, here in Newt Gingrich’s wiki.

Gingrich is an American political consultant, businessman, politician, writer, historian, and Republican leader. Gingrich has represented Georgia’s sixth congressional district as a Republican for two decades between 1979 to 1999. He has also served as the 50th Speaker of the U.S. House of Representatives from 1995 to 1999.

A Passion for Politics

Gingrich was born in 1943 in Harrisburg, Pennsylvania, to parents Kathleen Daugherty and Newton McPherson. After his parent’s marriage had fallen apart, Gingrich’s mother married Army officer Robert Gingrich who later adopted Daughtery’s son. The family lived abroad for some years in countries like France and Germany. Gingrich became interested in politics right from his teen years and studied the subject extensively. Gingrich earned a B.A in history from Emory University in Atlanta. He then earned an M.A and a Ph.D. in European History from Tulane University in New Orleans. 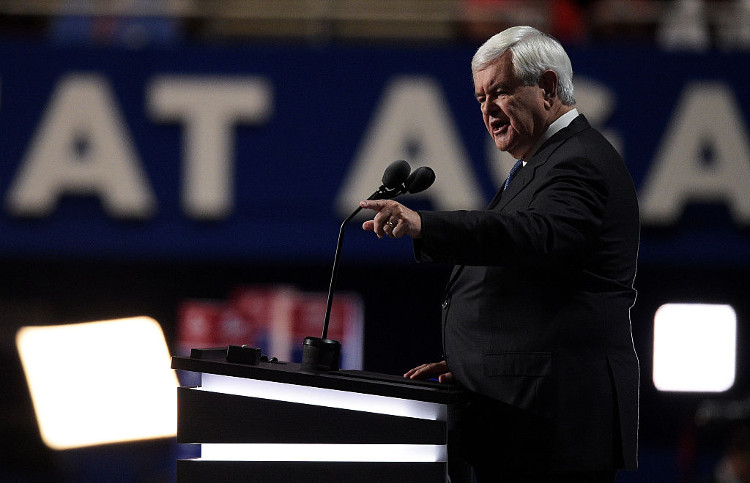 In 1974, Gingrich entered politics and began a love affair with public service, which still continues today. He had a passion for public service that saw him work for the betterment of the communities that he served. Gingrich has worked on many issues that concerned community living and in later years focused on issues like healthcare, national security, and the role of religion in American public life. In 1995, Gingrich was named “Man Of The Year” by Time magazine for his role in ending the four-decade long Democratic majority in the House.

After resigning from the House in 1999, Gingrich has been active in public policy debates, and works as a political consultant. He has founded and chaired several think-tanks including American Solutions for Winning the Future and the Center for Health Transformation. He has written or co-written 27 books. He was also a teacher in the 1970s.

Gingrich has been raised a Lutheran and has spent most of his adult life as a Southern Baptist. In 2009, Gingrich converted to Roman Catholicism. His personal life has been a bit troubled over the years. He has been married three times with his first two marriages ending in affairs by Gingrich, leading to divorce. He is currently married to Callista Bisek, and has two children from his first marriage.

Now there is talk about Gingrich becoming a member of Trump’s new administration. Gingrich supported Donald Trump in the 2016 presidential election, and Trump has praised and thanked him publicly. Now that Trump will soon be in the White House there are high chances that Gingrich will be an important member of Trump’s inner circle, as Trump starts the difficult task of governing America. Gingrich is such a veteran of politics that his participation in Trump’s plans to run the country that Republicans can see this as an asset. However, his stance on policies leave many questioning what Gingrich as a part of Trump’s adminstration will mean.