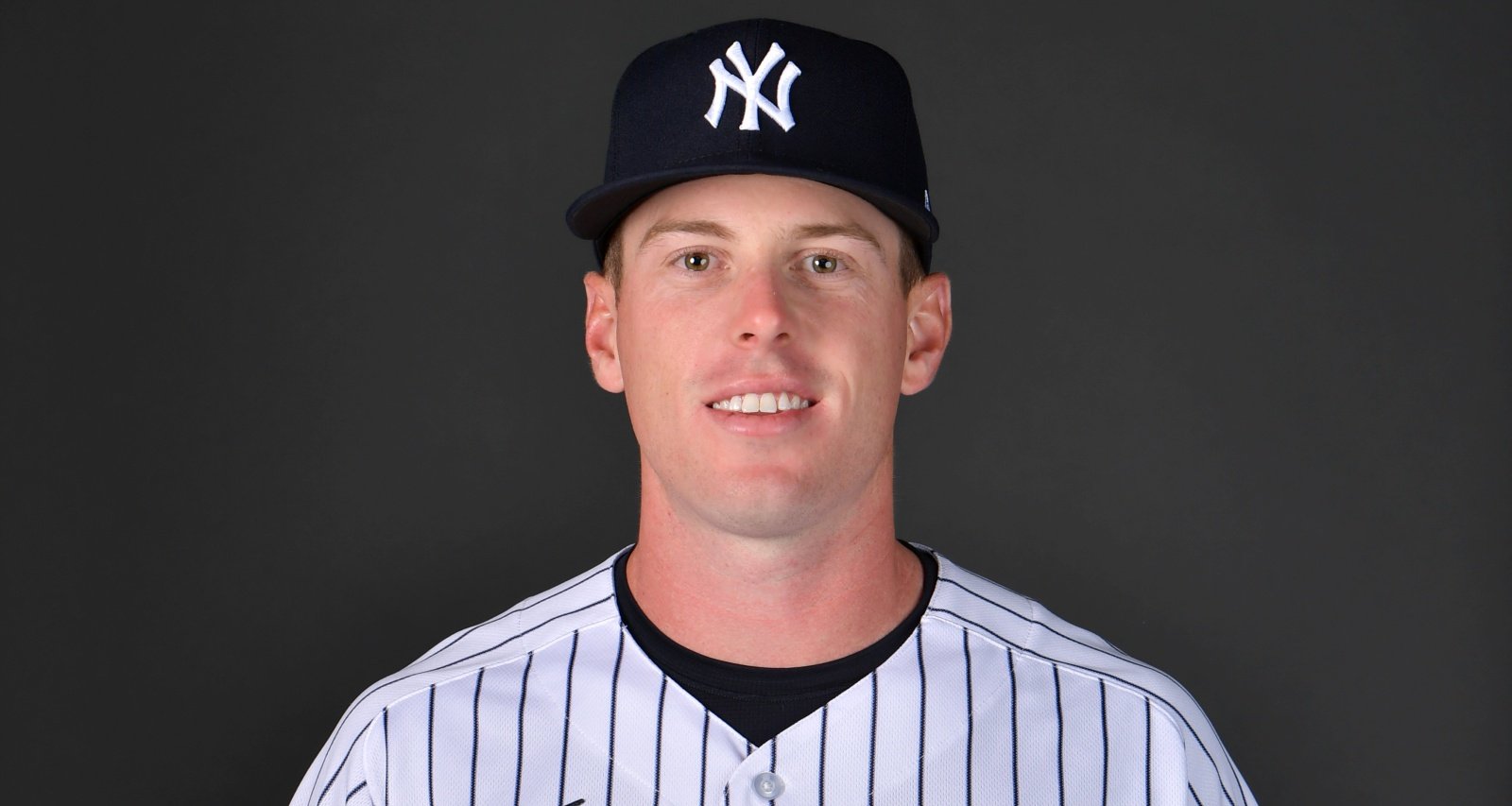 JP Sears #92 of the New York Yankees poses for a picture during media day 2022 at George M. Steinbrenner Field on March 15, 2022 in Tampa, Florida. (Photo by Julio Aguilar/Getty Images)

JP Sears spent a few seasons in the minors before being selected in the 2017 MLB draft. The pitcher was added to the New York Yankees’ main roster and made his major league debut in April. Since then, Yankees fans have been eager to know about his personal life, especially JP Sears’ girlfriend. Aileen Twohig is the new WAG in the Yankees community, and they’ve been together long before his professional baseball career began. We reveal more about their relationship in this Aileen Twohig wiki.

Aileen Twohig was born on November 28, 1995, and hails from Sumter, South Carolina. She is one of four children born to Claudia Twohig and Tom Twohig.

Her parents both served in the military. Her mother, Major Claudia Twohig, passed away in 2000. She is survived by her husband, then Lt. Col. Thomas F. Twohig, their kids, Evan, Colin, Aileen, and Maura, and extended family.

While in the U.S. Air Force, the late Claudia Twohig was deployed for some of the major military operations, including Desert Storm.

Aileen Twohig graduated from Thomas Sumter Academy, where she was part of the cheerleading squad. She later attended the University of South Carolina.

Twohig is a registered nurse. However, the details of her career are unknown as she has minimal activity on social media.

JP Sears also grew up in Sumter and played collegiate baseball for the Citadel Bulldogs. He has been dating Aileen Twohig since at least 2015, when she was a student at the University of South Carolina. It’s unclear how they met and began dating.

Sears was selected by the Seattle Mariners in the 2017 MLB draft. After an initial stint in the minor league, he was traded to the New York Yankees.

He spent the 2018 season with the minor league team, the Charleston RiverDogs. And, Aileen also currently lives in Charleston.

Sears made his major league debut in April with the Yankees. Around that time, Aileen last posted a picture together with him on her Facebook page.