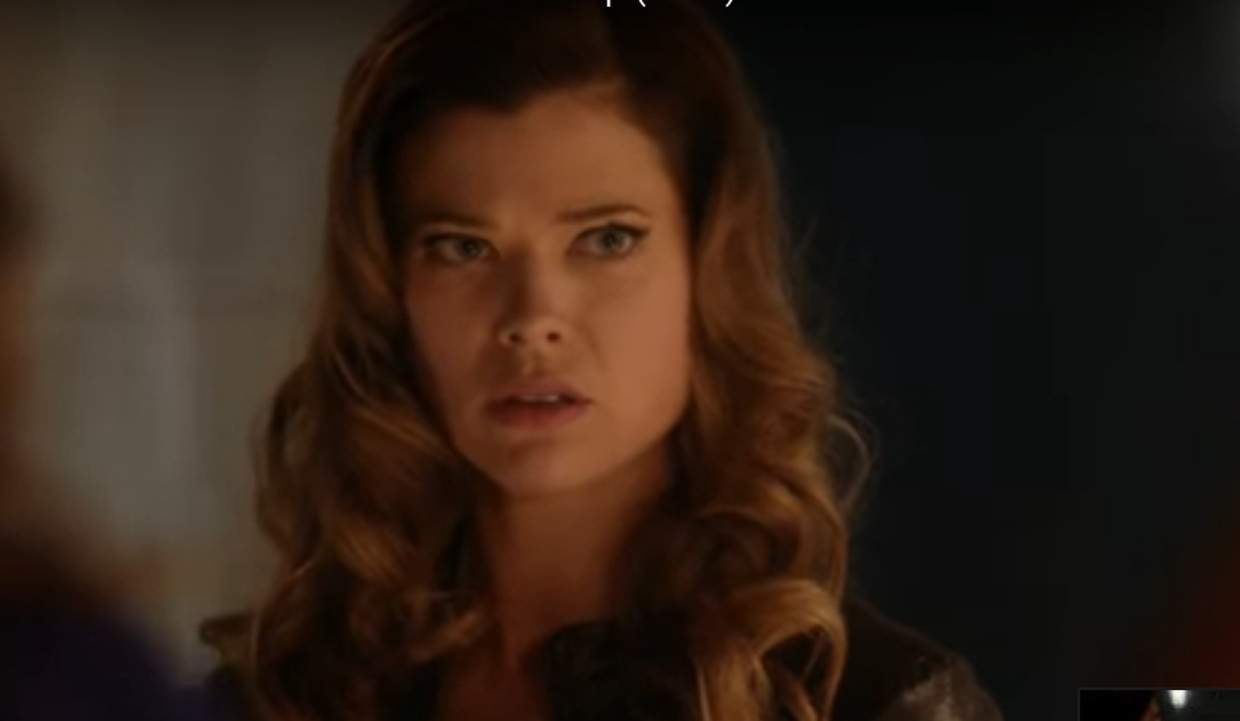 Poison Ivy has become even more dangerous now that she has greater powers to control and manipulate people. Her appearance also changed after drinking some mystical chemicals, and she is now more intent on terrorizing the people of Gotham. Peyton List is the new actress who will play the role of Poison Ivy in the latter half of Gotham season 4.

People love the crime drama series Gotham for many reasons. One of them is the sheer number of interesting and colorful characters from the DC Universe who appear in it. It’s one of those rare shows where even the bad guys and gals are liked! One such character who people love to watch is Poison Ivy.

Who Is Poison Ivy?

Poison Ivy is a fictional supervillain who appears in comic books published by DC, mostly in association with Batman. Her real name is Pamela Lillian Isley, a Gotham City botanist who is obsessed with plants, environmentalism, and ecological extinction.

In Gotham, her name is Ivy Pepper, and she started out as a plant-loving child. She appeared in the third and fourth seasons of the show, and her grown-up character was played by Maggie Geha.

What Happened to Poison Ivy on Gotham?

In season 4, Ivy becomes tired of people not taking her seriously and breaks into an apothecary shop where she steals and drinks some mystical chemicals. Her appearance then changes and her abilities to manipulate plant toxins and mind-controlling pheromones become even more enhanced.

Who Plays Poison Ivy on Gotham?

Setting Her Sights on Gotham

Fox released a statement along with the announcement of Peyton List as the new Poison Ivy in Gotham. The statement describes her version of the character as being “a live wire of crazy energy” who is now one step nearer to becoming the Poison Ivy as she is in the comics.

The changed Poison Ivy will “set her sights on Gotham, intent on making the city her own green paradise.”

Peyton List is an actress and model who is known for her roles on Mad Men, The Tomorrow People, FlashForward, and Frequency. She started her career on daytime television with the soap opera As the World Turns and with regular roles on the dramas Windfall and Big Shots.

Starting as a child model, Peyton List appeared in bit parts in television series like Sex and the City, Law and Order: Special Victims Unit, and Smallville. Now, she will be seen in what may be her most complex role yet.

Fans of the show are anxiously waiting for the new Poison Ivy to come and get down to her devious ways. Watch out for Poison Ivy!