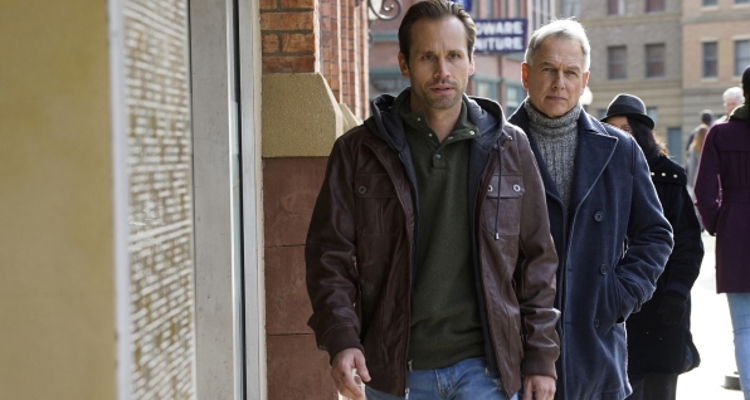 Season 15 of NCIS is back with a bang. Although NCIS season 15, episode 1 aired on September 26, viewers want to know if there will be new faces on the show. If you also want to know more about the NCIS cast, then keep reading.

NCIS has become a household name now, given the fact that the series has been airing since 2003. NCIS stands for Naval Criminal Investigative Service, and the show revolves around a team of special agents who are a part of it. The special agents look into crimes that involve the Marine Corps as well as the U.S. Navy.

NCIS is produced by Donald P. Bellisario and Don McGill. It is the second longest-running U.S. prime-time TV show. Due to its popularity and increased viewership, the show is in its 15th season. Also, there are two more spin-off series based on a similar theme, NCIS: Los Angeles and NCIS: New Orleans.

In 2016, it was announced that NCIS would air seasons 14 and 15. NCIS season 15, episode 1 premiered yesterday at 8:00 p.m. EST on CBS. And much to the viewer’s disappointment, many of the old cast members are not part of the show anymore.

The NCIS cast includes a lot of stars. If you want to know more about the new NCIS cast, then we have all the information for you right here.

Also Read: Is Abby Sciuto Leaving “NCIS?” Find out if Pauley Perrette Is off the Show

We are days away from the Season 15 premiere of #NCIS!!! @emilywickersham will be answering your fan questions on premiere day. Leave your question in the comments and check back 9/26 for her answers.

Actor Mark Harmon plays the lead role of Leroy Jethro Gibbs, the NCIS supervisory special agent. So, it goes without saying, that he is a part of season 15 of NCIS.

Actress Pauley Perrette is a brilliant actor who plays the character of Abby Sciuto. She is the NCIS forensic specialist.

NCIS special agent Timothy McGee is being played by Sean Murray. And, the NCIS director’s role of Leon Vance is played by Rocky Carroll.

Other actors who are a part of NCIS are Brian Dietzen, Emily Wickersham, Wilmer Valderrama, Jennifer Esposito, and Duane Henry.

Maria Bello will join the NCIS season 15 cast as Jackie Sloane, the forensic psychologist. Also, Robert Wagner will make a comeback on the show as Tony DiNozzo Sr. And actress Laura San Giacomo will also return to the show as Dr. Grace Confalone.

Talking about Maria Bello, actress Emily Wickersham said, “So far, Maria and I — her character is Jacqueline Sloane and she goes by Jack Sloane — and what we’re filming is that Bishop has just met her an episode ago. We don’t know that much about her yet but, I can tell you, she is super cool and it is awesome to have her in the squad room.” She continued, “She and Gibbs have this very interesting dynamic that I find myself intrigued by.”

Reportedly, the NCIS team will also welcome a new member when Delilah (Margo Harshman) will give birth in one of the episodes. So, we will be able to see happy moments on the show, in addition to all the crime drama.

Season 15, episode 1 was titled, “House Divided.” The story continues two months after the season 14 finale of NCIS. So, the first episode showed Leroy Gibbs (Mark Harmon) and Timothy McGee (Sean Murray) locked up together in prison in Paraguay.

In an interview, Murray revealed about the premiere, “It really hits the ground running, It’s quite an episode. We’ve never done anything like it.”

Showrunner George Schenck said, “True to form, they have to go through a debriefing and all of that, which includes a psychological evaluation if they’re ready to go back to work. So, there’s that process in the first few episodes of them getting back to work.”