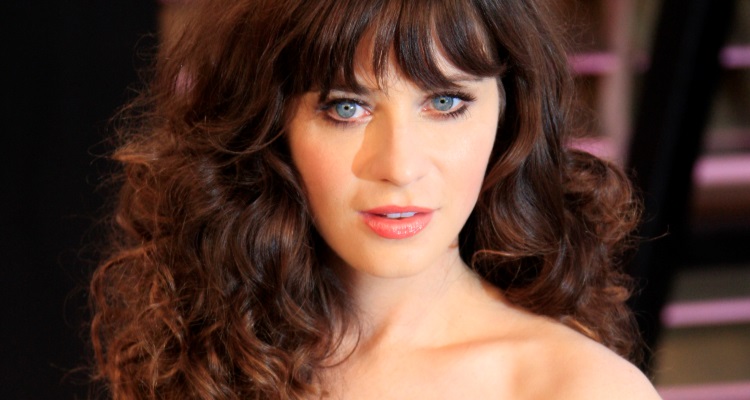 New Girl season 6, episode 1 kicks off tonight, September 20, at 8 p.m. on Fox. You won’t want to miss the roommates’ new shenanigans! Be sure to tune into the Fox network or stream the episode online by visiting the Fox website. Tuesday nights used to be cheap movie nights at the theatre, but with New Girl back in town, you’ll want to spend the night in!

New Girl doesn’t seem so new anymore now that season 6 is set to premiere tonight, but with the return of the familiar cast mates from last season, we will see some new faces join the New Girl cast, as well.

A New Girl to Directing

As if the season 6 cast wasn’t exciting enough, New Girl just keeps revealing new exciting details! Episode 1 will be directed by the star herself, Zooey Deschanel! This will be her first stint as a director and with her status as an exceptionally creative actress, we have full confidence she will do a great job. Deschanel can sing, play the keyboard, banjo, ukulele and percussion, plus she performs in a band called She & Him! Be sure to watch the season 6 premiere of New Girl to see her behind-the-scenes action!

Get geared up for the new season of New Girl with the Top 5 moments of Season 5. Moment #4: Jess returns from jury duty and New Girl celebrates 100 episodes. Check back tomorrow for #3! #NewGirl

With New Girl there’s no telling what hilariously awkward situations the friends will get themselves into next. One particularly awkward moment will be shared between Nick and Jess. Nick returns back to the apartment to Jess’ surprise, after starting a long-distance relationship with Reagan. Jess is caught totally off-guard and the pair seem totally uncomfortable with the predicament. This is just one of the awesome moments to look forward to in tonight’s episode! Check out the video below for a preview of what’s to come.

Will Jess and Nick rekindle their love? When will Reagan appear? How will the emotional love triangle sort itself out? We’ll just have to find out by watching season 6! Stay tuned for more updates because we’ve got you covered! For all things New Girl, stay posted!

For more information on the season 6 premiere, click here.