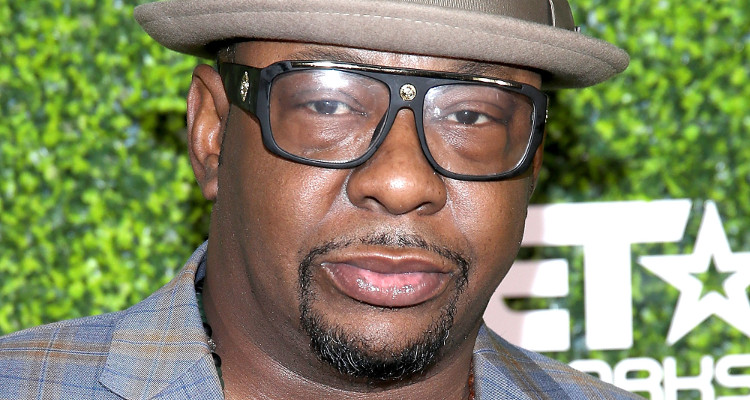 The R&B group that was formed in 1978, and earned fame and fortune in the ‘80s will be honored with the Lifetime Achievement Award at the BET Awards. Where is New Edition now? Keep reading as we give you details from New Edition’s wiki.

Good news keeps pouring in for New Edition, as BET has announced that they will give this year’s Lifetime Achievement Award to the R&B group. Each of the New Edition members —Michael Bivins, Ralph Tresvant, Ronnie DeVoe, Bobby Brown, Johnny Gill and Ricky Bell— are expected to accept the award on stage this Sunday during the BET Awards.

Along with the iconic group, Grammy Award winning hip-hop artist and singer-songwriter, Chance the Rapper will receive the evening’s Humanitarian Award presented by Walmart. This is the 17th year of the award show, which always manages to deliver amazing performances from talented artists, memorable moments, and a star-studded stadium.

Besides getting the Lifetime Award, some artists will also be paying tribute to New Edition. Although the details have been kept under wraps, it will definitely be exciting and worth watching.

New Edition rose to prominence in the late ‘70s and have continued to find success as solo acts. Fans still listen to New Edition songs such as “If it isn’t Love,” “Candy Girl,” “Mr. Telephone Man” and “Cool it Now.” With the group’s upcoming award, interest in them has spiked. We have everything you need to know about where New Edition is now.

On January 23, 2017, R&B group, New Edition received a star on the Hollywood Walk of Fame for their iconic contributions to the music industry. We will hopefully be seeing the group together at the BET Awards on Sunday. Here is more about where each member is now. 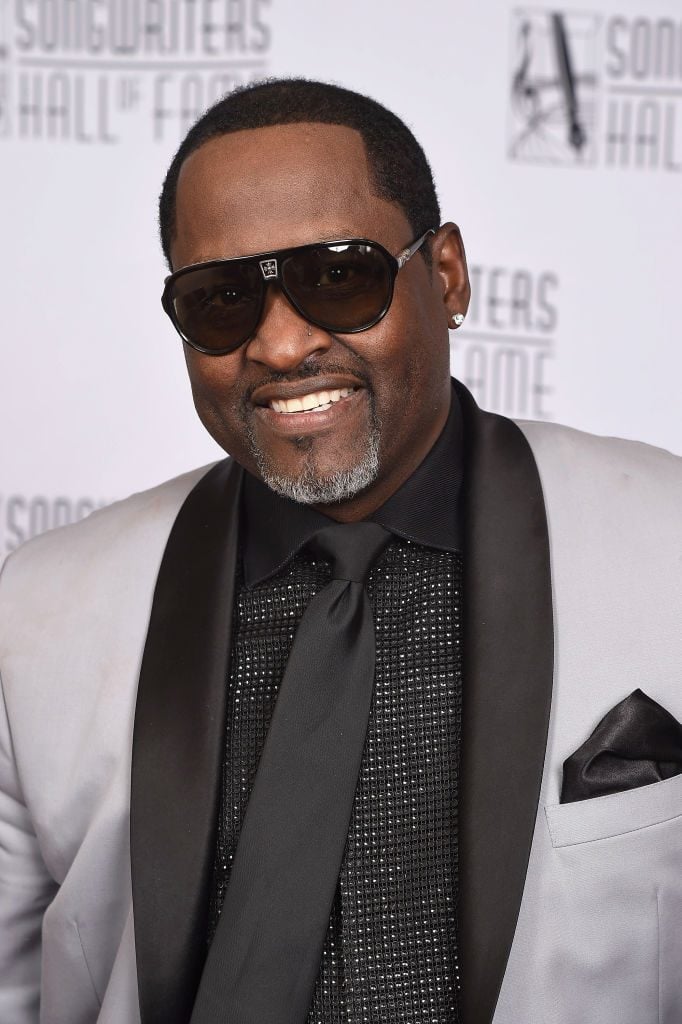 Gill joined the R&B group after Bobby Brown was forced to leave. Once he left the group, Gill decided to pursue a solo career, and released his latest studio album, Game Changer in 2014. He was also part of the opening act for Charlie Wilson’s In it to Win It tour this past February. 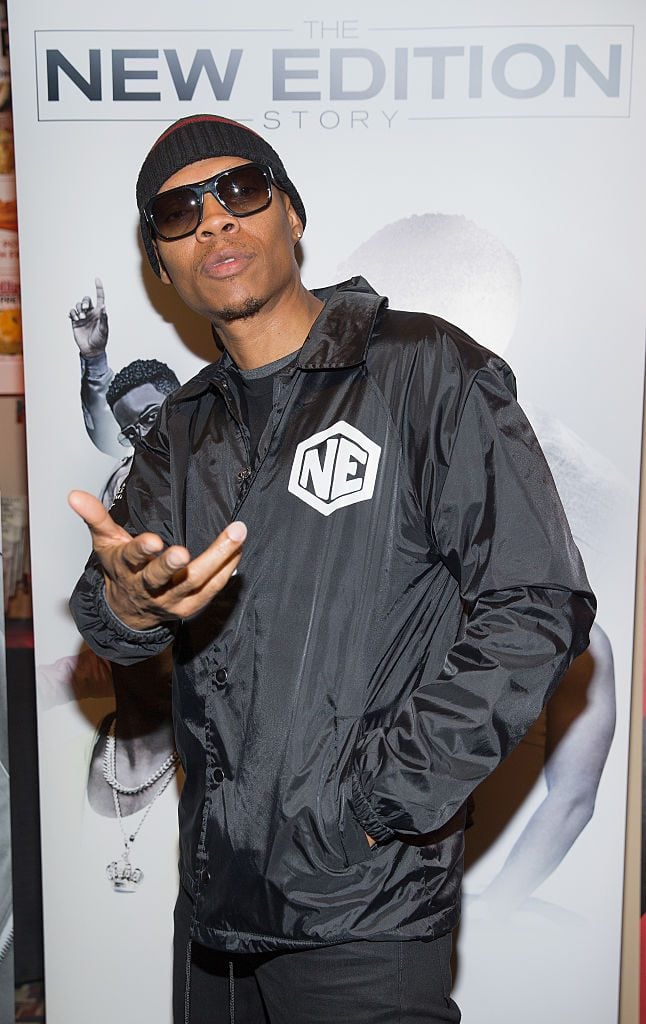 DeVoe is also the co-owner of a real estate agency, DeVoe Broker Associates in Atlanta, Georgia. He and his wife recently revealed that they are expecting twins.

I'm on the beach#Jayda Pinkett Smith

Brown was the frontman of the R&B group. He was forced to leave in 1985 and started his solo career soon after. On February 14, 2017, Brown headlined the Valentine’s Day Music Festival with R&B artists such as Keith Sweat, Avant, and El DeBarge. Brown and his wife, Alicia Etheredge, launched Bobby Brown Foods. 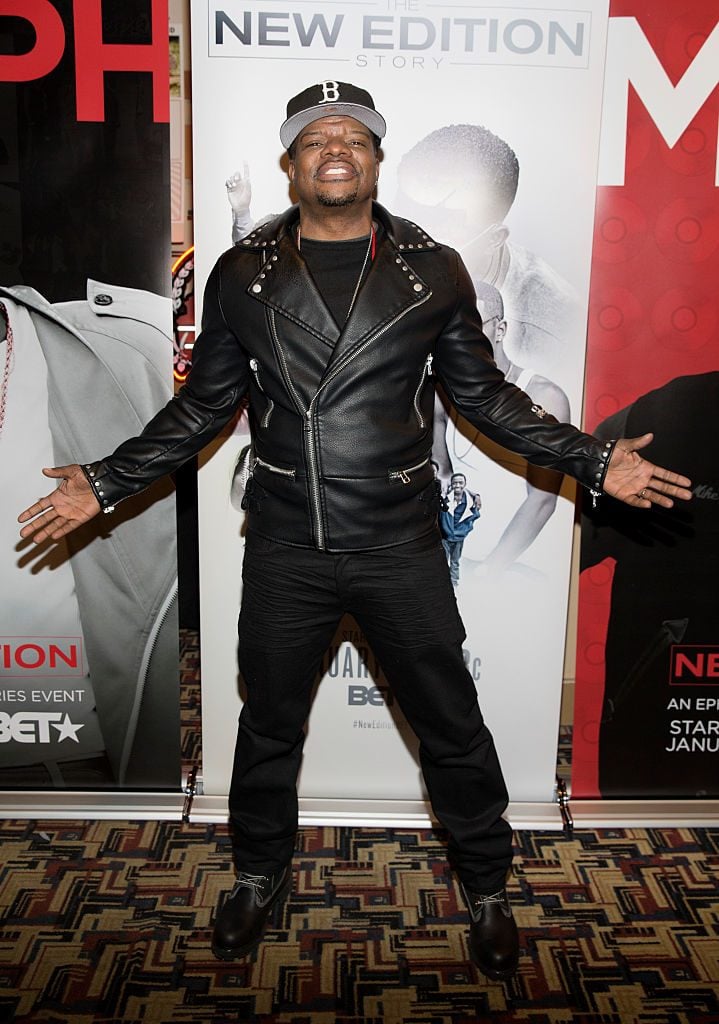 Bell is one of the founding members of New Edition and is also the lead singer of Bell Biv DeVoe. Currently, he is touring with Bell Biv DeVoe. The group’s latest album Three Stripes was released in 2017.

After New Edition broke up, Tresvant turned his attention towards acting and other aspects of the media. He took up several projects and in 2014, played Sam Cooke in the James Brown biopic, Get On Up. Last September, he launched his radio show, Inside the Ride, which is based in his hometown of Boston.

Bivins is one of the founding members of New Edition as well as Bell Biv DeVoe. His hometown of Ramsay Park in Boston, named a basketball court after the singer last October.

A biographical three-part miniseries called The New Edition Story, was released in January this year. The biography is all about the group and how they rose to fame as a boy band. It focusses on the struggles they faced, their breakup, and reunion. The New Edition Story was co-produced by each of the six members of the group.