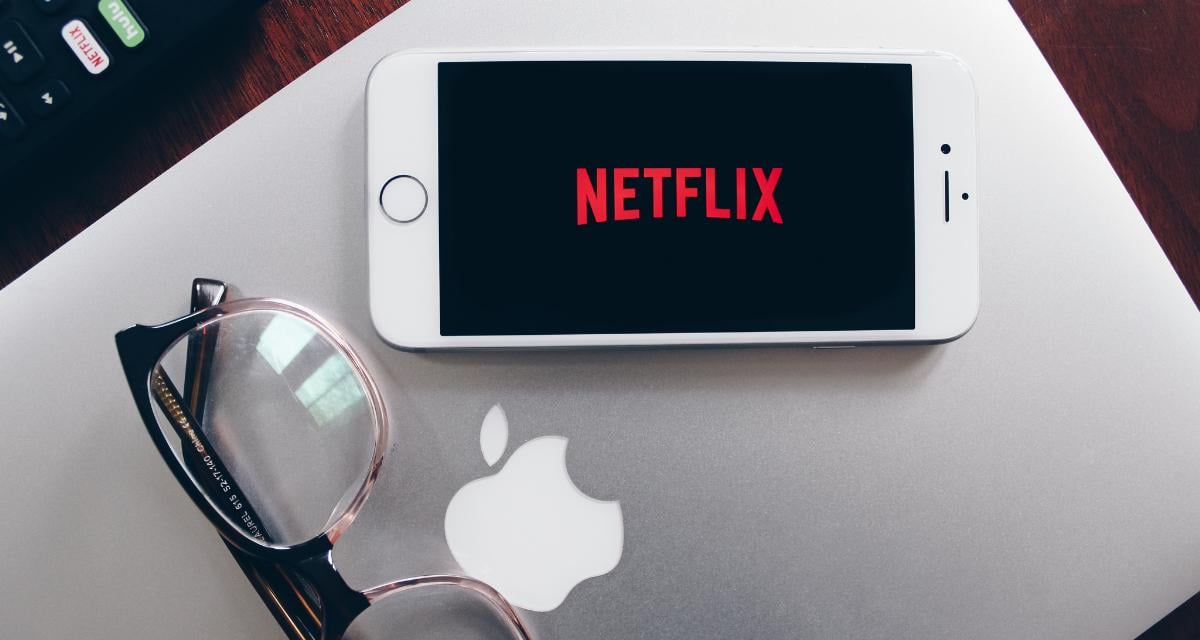 If you’ve taken a recent visit to Netflix, The Titan movie is ready for viewing! The Titan’s reviews range from good to bad to worse. But to get a true idea of the film, you have to see the sci-fi thriller for yourself, beyond the trailer!

Many have already seen the movie, but some still need The Titan’s ending explained. When it comes to sci-fi, it’s not uncommon for viewers to be left scratching their heads by the time the credits begin to roll.

If you’re one of those people, then maybe we can help!

What Is The Titan About?

For those who didn’t know, The Titan’s 2018 release date was on March 30. And, it’s slowly making its rounds in online forums.

In a nutshell, The Titan is about a threat in the near future that forces a military family to uproot their lives and take part in an experiment to change humanity’s genetic mutation, in order to survive. The point of this is to avoid extinction by living on Titan, Saturn’s moon.

The trailer focuses on Air Force pilot Rick Janssen (Worthington), his wife Dr. Abigail Janssen, (Schilling), and their son (A Quiet Place’s Noah Jupe), who move to a military base with other families to undergo a project.

The world is in danger and humanity is on the brink of extinction; Los Angeles is uninhabitable, and the Pacific is ruined by nuclear fallout.

The overpopulation and nuclear event isn’t explained much. However, people are dying of starvation.

Earth’s days are numbered, and Prof. Martin Collingwood (Wilkinson) brings the strongest to undergo a project for forced evolution.

Dangers of the Titan Program

While it may sound all well and good to bring the hottest bodies in the country for evolutionary tests, it naturally has its problems.

The test subjects undergo several lab tests and swimming obstacles to test their underwater breathing and endurance. As you would expect, things go wrong, and the mutations begin.

Abigail wakes up beside her husband to realize that his skin is peeling! Eventually, he becomes an amphibian-type creature.

It’s all very The Shape of Water but nowhere near as good, as judged by most online critics.

Many of the other test subjects die. The female Titan (Emmanuel) kills her husband and basically anyone else who gets in her way. After the female Titan dies, there’s only Rick.

The film as a whole is very predictable. But at least you didn’t have to pay extra on your Netflix account to watch it!

In the end, Abigail and her son are spared from the bloodshed, because there was still some humanity in the man that was once her husband.

Rick (the alien version at this point) is the only survivor of the program and ends up living on Titan. Audiences see him fully transformed and flying in the end, into an uncertain future.

Many were up in arms over this movie and those who took to YouTube to post their reviews did not seem impressed. However, today it seems everyone has made themselves their very own Siskel & Ebert, so we suggest you check it out for yourself and be your own true critic of the film!