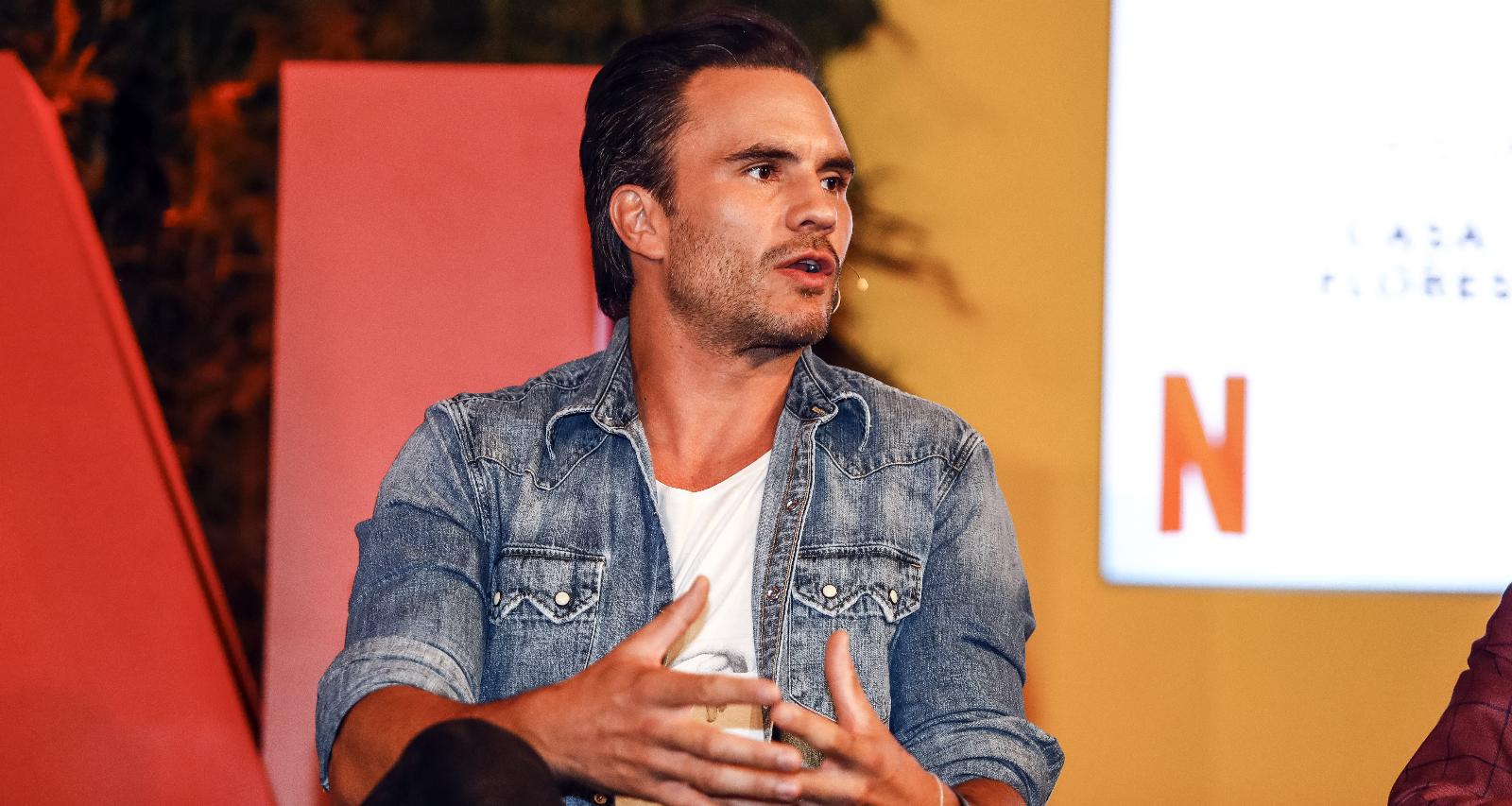 If you are a fan of the series Narcos, then we have some good news for you: Netflix is planning to air a show based on similar dark, gritty themes! One more reason to watch Colombian actor Juan Pablo Raba. Wild District will air on Netflix on October 19, 2018. Here are the details of the Wild District cast and plot.

Wild District is centered around Jhon Jeiver, who is a deadly guerrilla fighter who leaves the forest after the Colombian peace agreement is signed. Jhon comes to Bogotá, leaving his past behind, and tries to relive life in the society. Meanwhile, he also tries to reconnect with his long-lost family members.

However, although Jhon thought he’d left his old life behind, he soon gets entangled in a web of crime and corruption. He struggles to understand the methods and rules of the concrete jungle.

Jhon also has to save his family from his horrible past and has to decide what side of the law he wants to be on. Wild District will have a total of 10 episodes and Netflix subscribers in Canada, the U.S., the Caribbean, and Latin America will be able to watch it.

The show Wild District is filmed completely in Colombia. The show is produced by Cristian Conti and is co-directed by Javier Fuentes-León and Carlos Moreno.

Umaña is a 43-year-old Colombian actress who attended Centro de Educación Artística to study drama. She attended it from 1993 to 1995. Back in Colombia, Umaña was the lead actress of telenovelas like Yo amo a Paquita Gallego and La mujer del presidente.

Umaña is also famous for playing the character of Judy Moncada in the Netflix-released series Narcos.

Sodi is a 32-year-old Mexican actress, singer, and model. She is the niece of the famous singer Thalía. Sodi started her career as a model and she used to host a music video show which aired on TeleHit.

Throughout her career, Sodi has worked in telenovelas such as Inocente de ti, A que no me dejas, and Falsa Identidad.

Juan Pablo Raba is famous for playing the character of Gustavo Gaviria in the Netflix show Narcos. He is a Colombian TV and film actor. Raba started modeling in Colombia and later on took up acting classes in Bogotá with Edgardo Román.

He also studied in New York at the Lee Strasberg Institute. Raba has worked in series like Mi gorda bella, La Reina del Sur, Wake Up with No Make Up, and Six.

In case you haven’t watched the trailer of the show, feel free to click on the link below.

Also Read: Interesting Plot Details of Netflix’s “Errementari: The Blacksmith and the Devil”