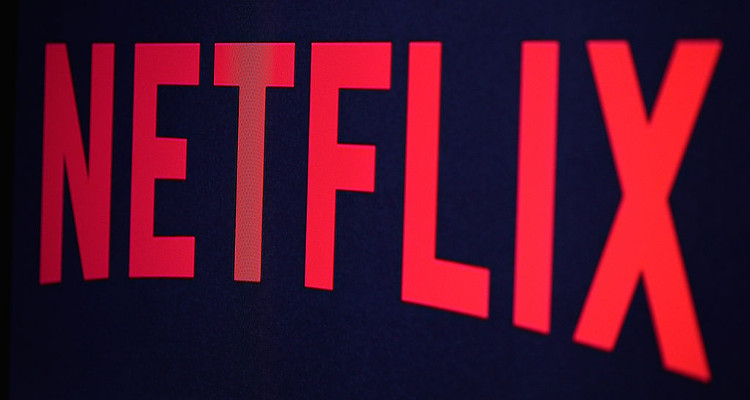 The year isn’t over yet and we’re already anticipating the upcoming Netflix shows 2017 has to offer. Netflix’s January 2017 show lineup is jam-packed with some of the best shows to air on the streaming giant’s web site. Here’s a sneak preview of what to expect in the new year!

With this new Netflix schedule, 2017 is looking up already and after the mess of a year that was 2016—we need some good news! With the upcoming new Netflix shows, 2017 is going to be a year spent on the couch, curled up with a bottle of (insert drink), and used up sick days. But we gladly welcome the challenge!

One Day at a Time

The One Day at a Time reboot is happening, and it’s coming your way on January 6 at 12:00 a.m. PST! The new series follows a Cuban-American family led by the family matriarch, a newly separated, former military mother. She navigates single life, while raising her teenage daughter and son, with the “help” of her old-school, Cuban-born mother.

FYI: For those of you on the east coast (like us), you’ve most likely learned from Netflix by now, that midnight PST means 3:00 a.m. EST!

A Series of Unfortunate Events

If you’ve been missing Neil Patrick Harris lately, then you’ll love this remake of Lemony Snicket’s, A Series of Unfortunate Events. The How I Met your Mother alum portrays Count Olaf on January 13 in the Netflix series. We can only imagine what horrors we can expect from Harris in this upcoming drama series!

This one is for the kids— or for the kid at heart! If you happened to grow up with the classic 1980s TV show, Voltron, you’ll love this upcoming Netflix series! On January 20, Netflix is releasing new episodes of the hit TV kids show, filled with new action-packed adventures. Who doesn’t love robots that transform?

This Canadian-American historical drama stars Game of Thrones alum, Jason Mamoa, who’s character (Declan Harp) is an outlaw in the 1700s, where warring factions vie for power and wealth. If you missed Season 1, then binge it quickly so that you’re ready for Season 2!

Marvel has been busy over the years with their highly successful films and captivating TV shows. Daredevil, Jessica Jones, and Luke Cage have all done well so far, and with the introduction of Iron Fist, The Defenders will be that much closer to happening. Iron Fist stars Game of Thrones alum, Finn Jones who plays Danny Rand, a billionaire heir whose parents die on a trip in the mountains. Danny is saved and trained by monks, who teach him to harness his powers and martial arts skills. March 17 can’t come soon enough!