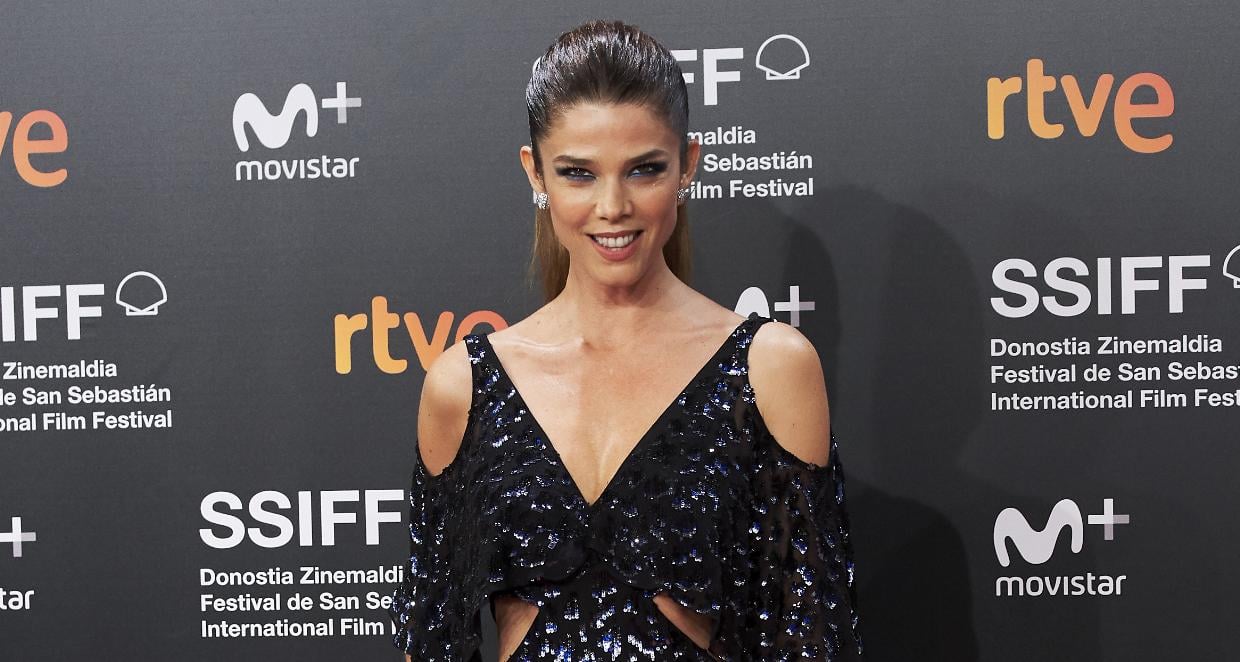 Netflix has lined up a film marathon for you this week, and Jefe is a must-watch! The movie is all set to premiere on October 26, 2018, and we have all the details on the cast, plot, and the latest trailer.

Jefe, which was originally released in Spain, manages to blend humor and disgruntlement perfectly. The film is bound to make you laugh out loud, but before you get to watching it, see who stars in it! You can also catch the latest trailer and sneak peek, right here!

César, a dry and dull boss, is at the helm of a multi-million dollar company when his life begins to nosedive! His wife kicks him out of his home, the company is a drowning mess in the stock market, and his partners decide to abandon him.

To top that, he discovers that chunks of money are being taken from his accounts, and César feels like he’s reached rock bottom.

He decides to stay at the office and work round-the-clock to get things back on track. Neither César nor anyone else expects the night janitor, Ariana, to get him out of this mess. But hey, presto! She does.

Operation Rescue César then ensues, as the two lead characters try to diffuse the situation one green wire at a time!

The comical frustration of César is thoroughly entertaining to watch, with intervals of respite provided by the very polar opposite, Ariana. The one-and-a-half-hour comedy is bound to keep interest levels up, while engaging viewers with its utterly whimsical sense of humor.

You can watch a sneak peek here

Acosta, 41, is a Spanish-Colombian actress. She was born in Cali, Colombia on November 28, 1976, and later moved to Spain, where she now resides. She is a graduate of the fine arts, and always wanted to become an actress, which is what brought her to Madrid, Spain to join the Juan Carlos Corazza acting school.

In 2016, she received a Premio Macondo award in the Best Leading Actress category for the movie Anna, and was nominated for the same category at the Premios Platino awards.

Callejo was born in Segovia, Spain on August 1, 1970, making his age 48. He is a well-known theater and television actor and a graduate of Real Escuela Superior de Arte Dramático (RESAD), in dramatic arts.

He has also appeared in many TV shows like El Barco, Crossing Lines, Aida, and Vis a vis.

He won the Sant Jordi Best Actor award for the movie Tarde para la ira in 2017, and was nominated for a Goya award for Best New Actor for the 2005 movie Princesas.

Born in Madrid, Spain on June 9, 1983, Santa-Cruz is 35 years old. She is the granddaughter of José García Nieto, a renowned poet. She graduated with a degree in audio-visual communication, and was mentored by some of the best in the industry, like Manuel Morón.

On TV, she has appeared in shows like Museo Coconut, Mi Gitana, La Familia Mata, and more.

In addition, she hosted the second edition of the Feroz Awards, and is also a regular in theater and short films.

She was nominated for a Feroz Award in the Best Supporting Actress category for Tres bodas de más, and won the 2007 AISGE for Best Actress in a Short Film for Clases particulares, too.

Character: Partner at the company

D’Ursi is a producer and actor who founded Carlo D’Ursi Produzioni in January 2004. His production company recognizes art-house feature films and documentaries.

D’Ursi earned a European Master in Audiovisual Management from Media Business School in Spain, and once worked with Alta Films as a production coordinator.

He is the man behind movies like The Last of the Flamingo, Small Celebration, and In The Name of Death, I Will Love You Forever. He is also the producer of Jefe, Como la espuma, The Memory of Water, and Black Diamonds.