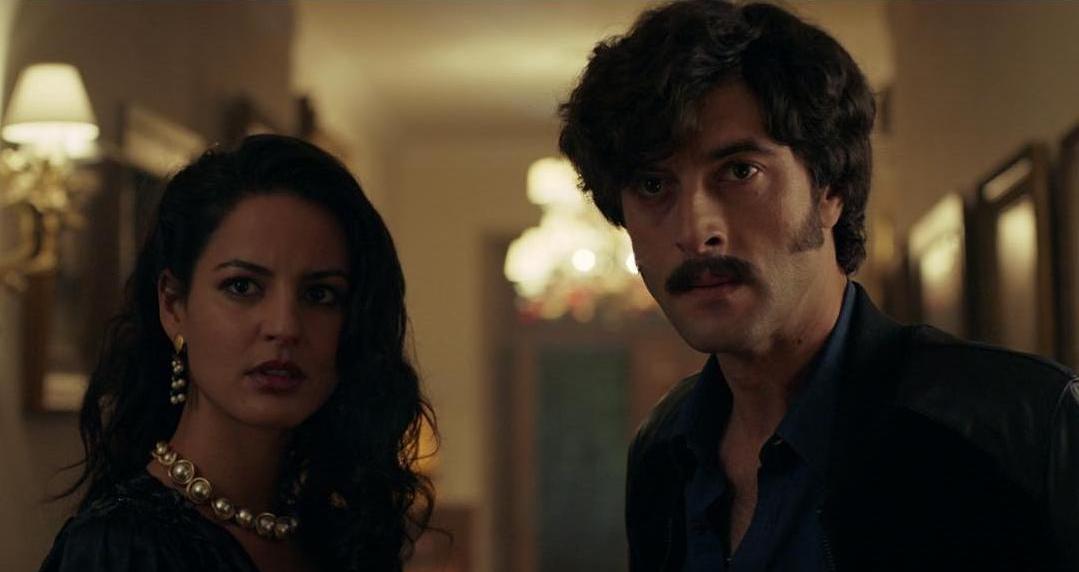 Javier Rey in a Scene from Cocaine Coast (Photo: Instagram/farinatv)

Cocaine Coast is a new series from Netflix, which will premiere on August 3, 2018. It tells the story of a young fisherman from Galicia, Spain, who voluntarily gets involved in the international drug trade to earn wealth and social status. It is set in the 1980s when cocaine and other drugs from Latin America made their way into Europe. A talented cast plays their roles with dead seriousness and brings to life a grim reality about illegal drugs that’s grabbing headlines even today!

Netflix’s lineup of shows related to drugs has become a real winner for the streaming service provider.

After the mega success of Narcos, Netflix is now responsible for another series based on drug smuggling, and how lethal drugs coming from Latin America reach their end consumers in Europe.

The series is called Cocaine Coast, and it will premiere on Netflix on August 3, 2018.

What Is the Plot of Cocaine Coast?

Cocaine Cost is set in the 1980s in Spain where a young fisherman from Galicia gets involved in the illegal cocaine smuggling trade.

He has a deep hunger for wealth and social respect and wants to get rich by any means possible, even if it means breaking the law. He gets a job where he helps transport cocaine and other drugs from Latin American suppliers and sends them throughout Europe.

However, his fast rise to wealth catches the eye of Spain’s law enforcement agencies, who are working hard to stop the flow of drugs from Latin America. They start taking a real deep interest in his activities.

However, his personal life falls apart thanks to his infidelity, and his wife threatens to take away their children and leave him all alone.

The series documents the time when drug smuggling became a hugely profitable global business and started the war between the European law enforcement agencies and the drug cartels in Latin America.

Also Read: What You Need to Know about Narcos Season 4

Is Cocaine Coast Based on a Real Story?

Cocaine Coast is a gripping, taut, thrilling, and realistic series based on “Fariña,” a bestselling non-fiction book written by Nacho Carretero.

The book has been popular among people who wanted to know about the drug smuggling and drug cartels of the 1980s, but it was banned for political reasons.

The lead role of the young fisherman is played by Spanish actor Javier Ray, who happens to be from Galicia in real life. 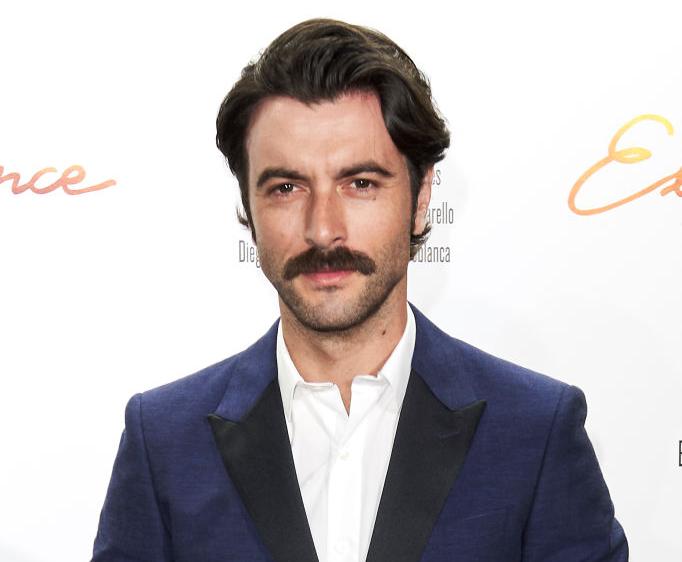 He is a talented actor who has worked in films like Sin Fin, Not the End, Everything Else, and El Final del Camino.

Tristán Ulloa plays another vital character in the series. He is a Spanish actor, writer, and director, who has appeared in several films such as Sex and Lucia, Open Your Eyes, The Nameless, Km. O, Maroa, Salvador, Mataharis, The Last Hammer Blow, and Crash Test Aglaé. 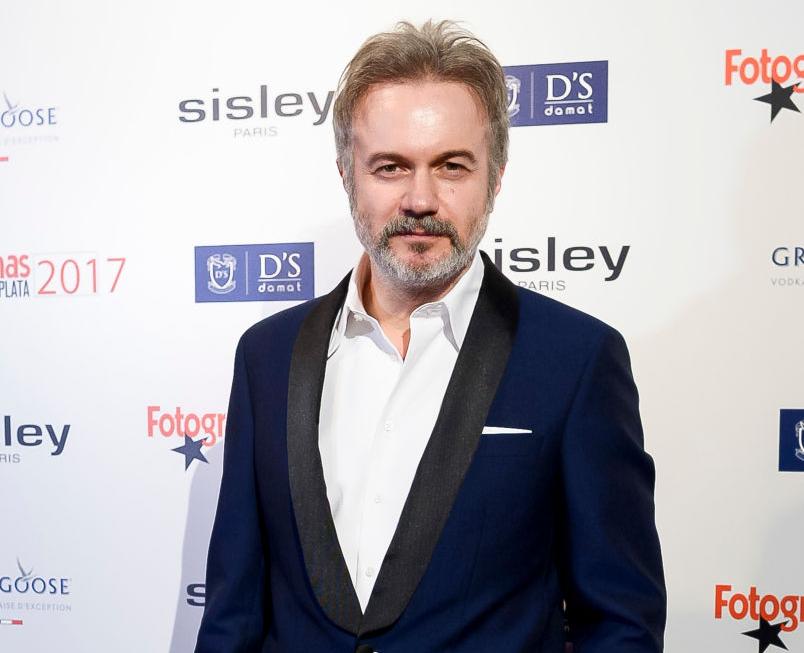 A veteran actor named Antonio Duran also appears in the series. He is called by his nickname “Morris” and has acted in many movies, short films, TV series, and advertisements.

Duran has also performed in many plays and has appeared in other TV programs. His most famous roles have been Antón Santos in the series Pratos Combinados and Mayor Delmiro Ferreira in Father Casares.

They are all very talented and bring great authenticity to the series, which goes deep into the drug trade operations that supply Europe with cocaine originating from Latin America.

Cocaine Coast season 1 will premiere on Netflix on August 3, 2018, so make sure you tune in! Even though it is set in the 1980s, it is still very relevant today, as the drug trade has gotten even more widespread and dangerous over the years.

If you want to know how it all began, then don’t forget to watch Cocaine Coast.