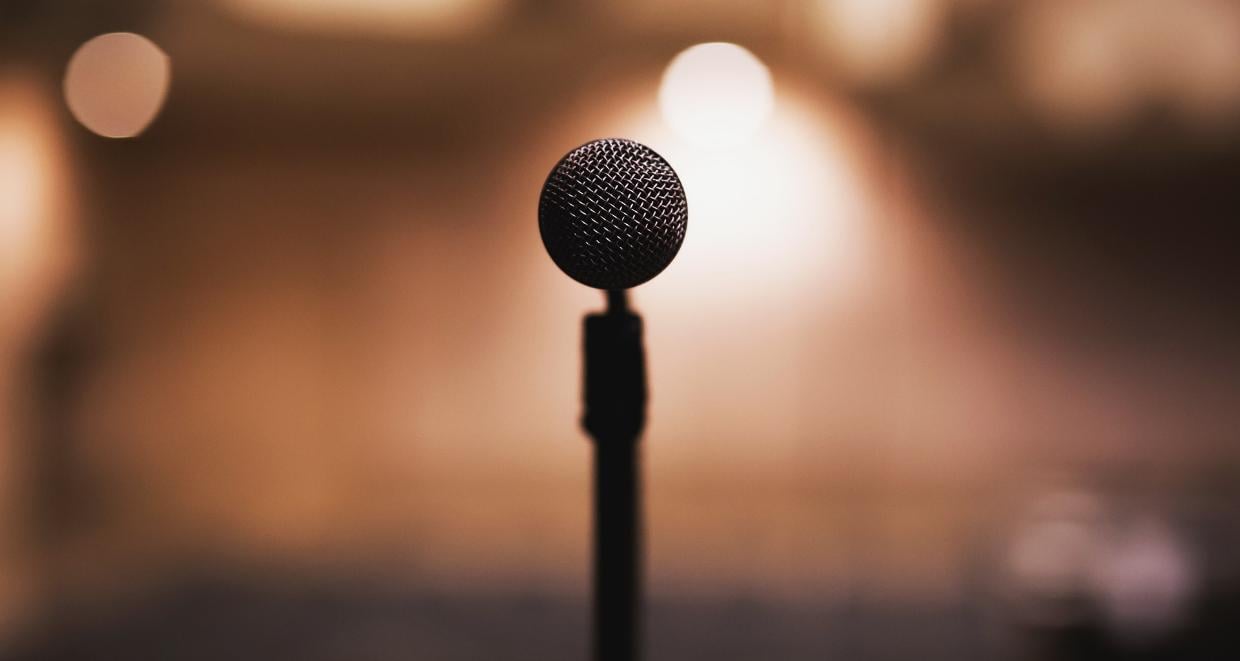 On October 19, 2018, Netflix will premiere one of its latest series for its global audience, a Chinese drama called Accidentally in Love. It is about a young singer who returns to school only to find out that it’s not easy to be a star among ordinary classmates. He comes across a girl who is his seatmate, but she has a double identity! Chaos ensues at the school in this series, which originally aired in China in 2018.

Netflix has become a global behemoth thanks to its diverse and inclusive programming mix, which its viewers greatly enjoy, irrespective of time and place. The streaming giant is all set to premiere one of its latest series called Accidentally in Love on Friday, October 19, 2018.

Accidentally in Love is a Chinese drama that aired between August 8, 2018 and September 7, 2018 in China. The 30-episode series proved to be very popular among Chinese audiences. And now, Netflix is airing it for its global audience!

Here are some details on Accidentally in Love’s plot and cast.

Si Tu Feng (Guo Fiction) is a young, popular singer who decides to go back to school and finds that he’s the center of attention. His classmates, fans, and the media hound him and follow his every move.

His seatmate is a seemingly ordinary girl named Chen Qing Qing (Sun Yi Ning). However, everything is not as it seems.

Chen Qing Qing has a dual identity. Meanwhile, Si Tu Feng soon finds out to his shock and dismay that going to school is a lot tougher than he had ever imagined.

The series promises to be a crazy, wild, fun, and tearful ride filled with the unexpected! And the cast’s performances are nothing short of spectacular.

The cast members are young and earnest, so they fill the screen with their vibrancy, enthusiasm, and energy, making sure there is never a dull moment for viewers.

Fiction studied performing arts at the Bejing Film Acadamy and made his acting debut in the Chinese web series, Go Princess Go (2015).

He appeared on the Chinese TV show, The Whirlwind Girl 2 (2016), and in an episode of Chinese adventure variety show 72 Floors of Mystery in 2017.

Fiction will also appear in the Chinese TV series, Life of the White Fox and Growing Pain.

Born on March 10, 1993, Sun Yi Ning is 25 years old. However, she looks much younger than her age and easily passes as a schoolgirl in Accidentally in Love.

A Chinese Drama Series Not to Miss!

Make sure you don’t miss Accidentally in Love when it premieres on October 19, 2018 on Netflix.

The series not only has a fantastic soundtrack, but it’ll also take you back to those fun-filled days of high school, when yearning and pining for your loved one was the most important emotion you felt in your life!