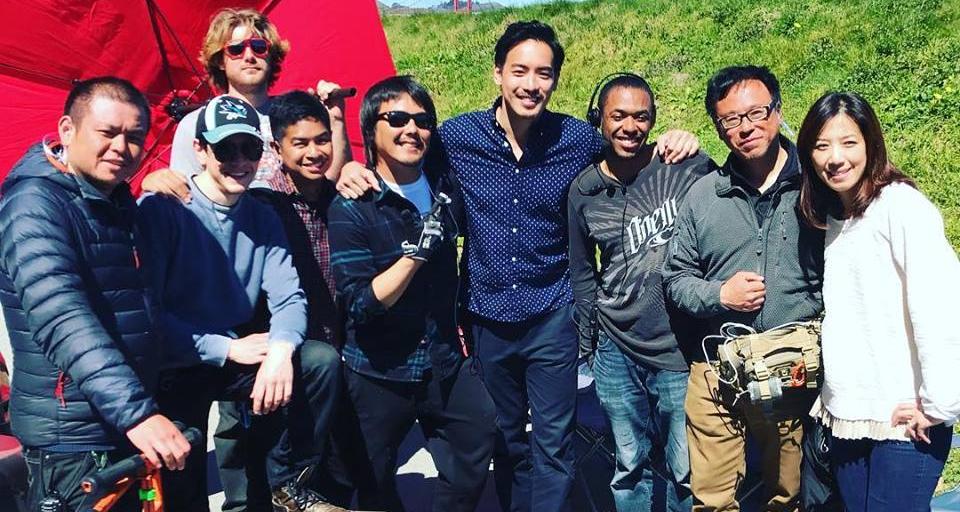 Denny Huang with the crew of A Taiwanese Tale of Two Cities post the completion of shooting (Photo: Facebook/Huang.Denny)

Netflix will premiere its new series, A Taiwanese Tale of Two Cities on Monday, September 3, 2018, stealing a march over the the streaming giant’s many rivals. It follows the paths of two girls who live in Taipei and San Francisco and decide to swap their lives and homes with each other. What follows is unexpected and runs the entire gamut of human emotions. Find out more about A Taiwanese Tale of Two Cities and its cast.

American streaming giant Netflix continues to bowl over audiences all over the world with their innovative and high-quality content, which is steadily increasing its viewer base.

Other channels are finding it hard to keep pace with Netflix as it streams programs in different parts of the world, keeping in mind the local culture and traditions. This has endeared Netflix to millions of viewers all across the globe.

The Series Is Set in Taipei and San Francisco

Now, Netflix has come up with its latest offering called A Taiwanese Tale of Two Cities. It’s a 20-episode series in Mandarin that is set in two cities at opposite sides of the world—Taipei in Taiwan and San Francisco in the United States. The two cities are like two characters, and just as integral as the human characters in the series.

The first season will premiere on Netflix on Monday, September 3, 2018.

The series begins with two girls in San Francisco and Taipei who decide to switch their apartments and their lives. It follows two lead female characters; one is a Taiwanese girl who is on her first trip out of Taiwan in the pursuit of love and the other is a Taiwanese-American girl who comes to Taiwan to explore her family’s roots.

The girl from Taipei is a doctor while the girl from San Francisco is an engineer. And after swapping their lives and homes, both embark on a thrilling journey filled with trials and tribulations, secrets, and unexpected encounters.

The series presents two broad perspectives via location: Dadaocheng in Taipei, which is evolving from old to new and San Francisco, a popular destination for many first-generation Chinese immigrants.

A Talented Director Is at the Helm

The A Taiwanese Tale of Two Cities series is directed by Tien-Yun Yeh. He is a young award-winning director from Taiwan, who has won several Golden Bell Awards in the country.

Some of his work, like the series Far and Away and films like The Mad King of Taipei Town, have been appreciated both in Taiwan and abroad. They have been screened at several international film festivals and have won many accolades.

Tammy Chen will play Li Nien-nien while Peggy Tseng will play Jo in the series. 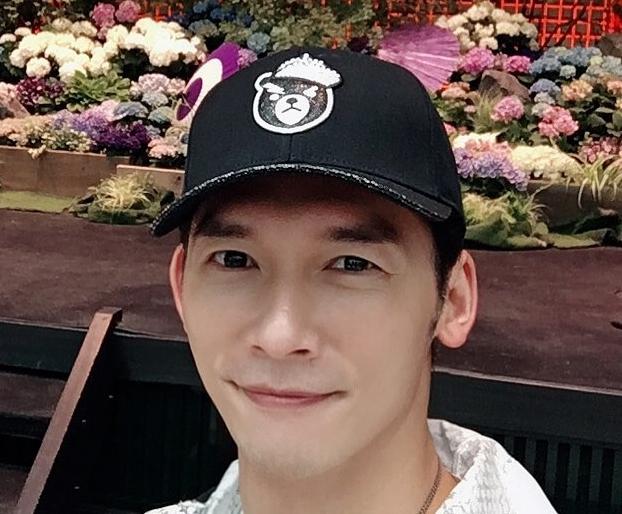 Chen is thrilled with the opportunity of working with Yeh and said, “Yeh’s works always integrate multiple cultural aspects. It’s a rare gem in Taiwan, so this is a meaningful experience for me to present a Taiwan story.”

Peggy Tseng, who has already worked with Yeh in Far and Away, said, “It’s fascinating to understand history in Taiwan via drama as an actress.”

Be Sure to Watch It!

A Taiwanese Tale of Two Cities season 1 will release on Monday, September 3, 2018, on Netflix in over 190 countries globally with over 20 language subtitles.

It’s going to be an exciting trip into the cultures of two very different countries that are connected by the people who strive to find their place within them. So, don’t miss it!